Pensacola, FL – Long-time emo fans gathered at the Vinyl Music Hall Tuesday night to see Emery and Hawthorne Heights celebrate the anniversary of two legendary albums that helped shape emo and post-hardcore music over the years. Fans were ready to party like it was 2004.

Opening the stage that night was Pensacola’s own: Vagrants. This post-hardcore band is definitely a favorite among locals. They were lucky enough to be able to join Hawthorne Heights, Emery, and Bad Luck on this tour throughout the southern states. They were able to get the room full of fans pumped up and ready for the night ahead of them.

New York/Florida based pop punk band Bad Luck was next to take the stage and they did not disappoint. They were also able to join Hawthorne Heights and Emery for the remainder of this tour. The crowd really got into their music and they brought so much energy into the already crowded room! 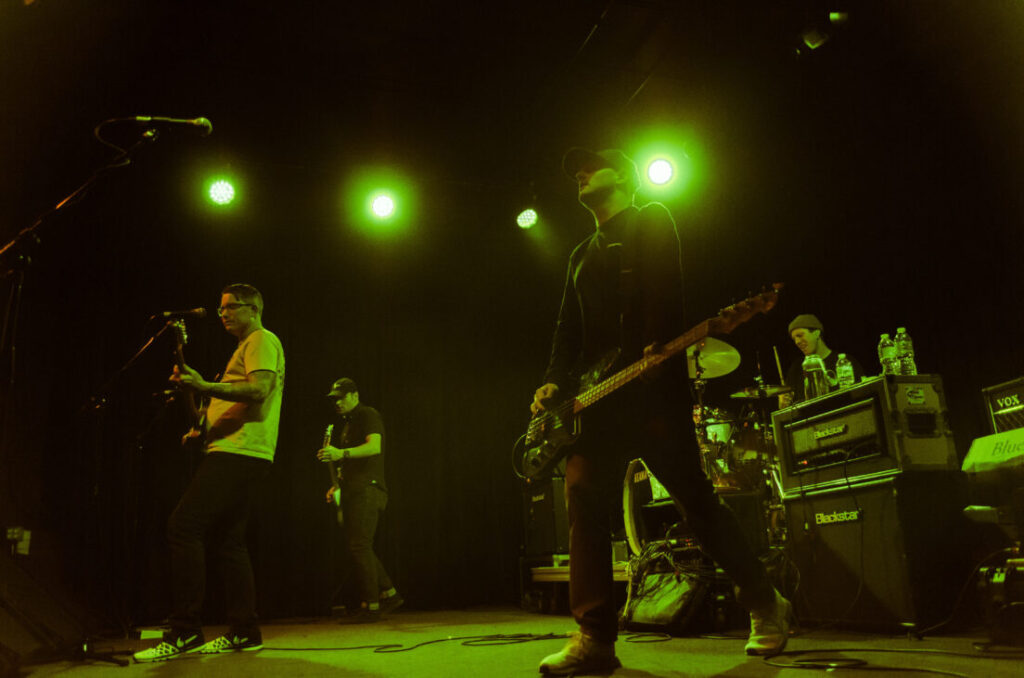 Hawthorne Heights had a few more dates left of their tour celebrating 15 years of their first full-length album: The Silence in Black and White. Lead vocalist, JT Woodruff, was happy to let the crowd know that the band traveled ten hours just to be able to play a show in Pensacola. It’s been a while since they have been able to make it out here and they were so happy to be able to make it back for a show! They played the album front to back – however, they left out their most popular single to date: “Ohio Is for Lovers.”  Towards the end of their set, a huge mosh pit broke out somewhere in the middle of the crowd and these fans looked like they were having the times of their lives out there. They ended their set with “Ohio Is for Lovers” and it was obvious that the crowd agreed that they saved the best for last. After their set, JT made his way over to the merch table as hundreds of fans waited in line to have the chance to meet him. 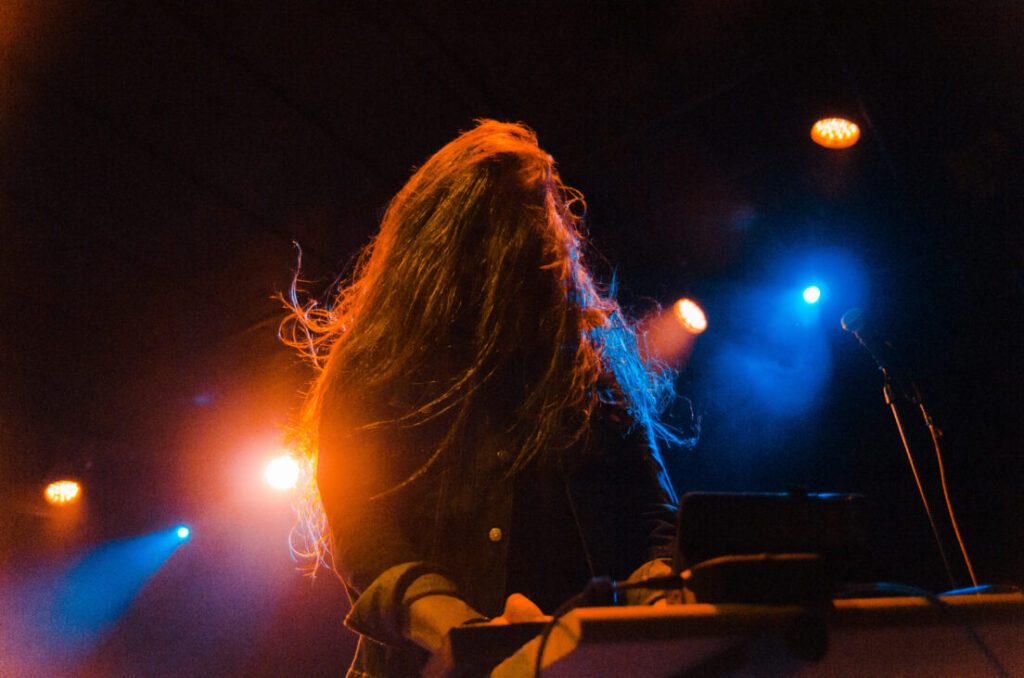 While Hawthorne Heights were celebrating the anniversary of their album, Emery was also celebrating fifteen years of their debut studio alum as well: The Weak’s End. Fans were very excited to be able to hear the album in its entirety fifteen years later. A few songs in, one band member, Josh Head, jumped off the stage to stand on the barricade and sing into the crowd. He took the microphone along and fans had a blast singing with him. Hands (and drinks) went flying! Similar to Hawthorne Heights, they decided to end their set with their most popular track to date: “Walls”.

The tour is now over but I would definitely recommend catching any of these artists at a future show if they happen to come to a city near you! Hawthorne Heights will be joining Bayside on a tour throughout the US this coming summer.