Articles and Photos by: Melanie Leonard

Charlotte, NC — 2020 started with an audible grin for those lucky to catch Grace Potter while she’s out on tour to promote her latest album, Daylight.  Let me tell you, this chick has the most amazing set of pipes I’ve heard live in quite a while.  Think Janis Joplin and Jewel love-child.  The gritty raw power mixed with hippie spirit was a great treat to finish out the week.  Not only does Potter bless the audience with her amazing vocals, but she fully immerses herself into her performance, shifting from guitar to piano flawlessly. 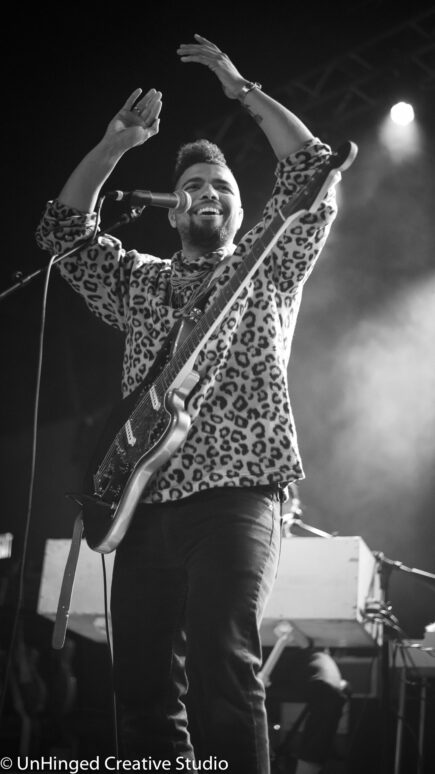 Devon Gilfillian is accompanying Potter on tour while promoting his debut album, Black Hole Rainbow.  You owe it to yourself to listen to some of the smoothest, soulful stories mixed with some energetic funky sounds.  Devon wrapped up his set with a single, “Unchained” from his newest album, released only a handful of days prior.  The official music video was released on the same day and has already spread like wildfire with the number of views.  If you ever have a day that you’re extra hard on yourself, listen to the song and watch the video inspired by Devon’s youngest brother who was left partially paralyzed after a horrific car accident in their childhood. 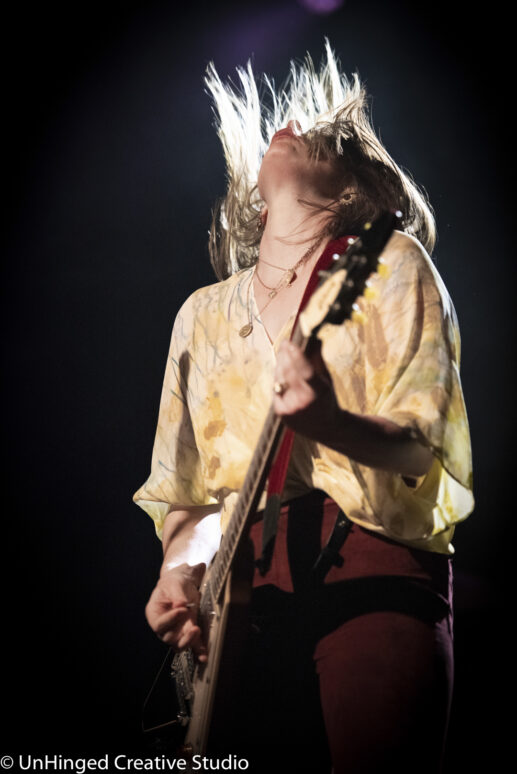 Grace and Devon didn’t have to force their sincere appreciation of each other when they took the stage together for a surprise performance.  Both of their musical auras crept across the stage to saturate the crowd with their contagious energy of light and love.  Potter has definitely come a long way from her appearance on One Tree Hill to working amongst the likes of Kenny Chesney (which earned her a Grammy nomination for Best Country Duo/Group Performance).

Devon has a great headliner to be touring with as he breaks out and introduces himself to the music world and this will be an amazing opportunity to catch a well-rounded, high-energy performance that will leave you laughing and high on life.