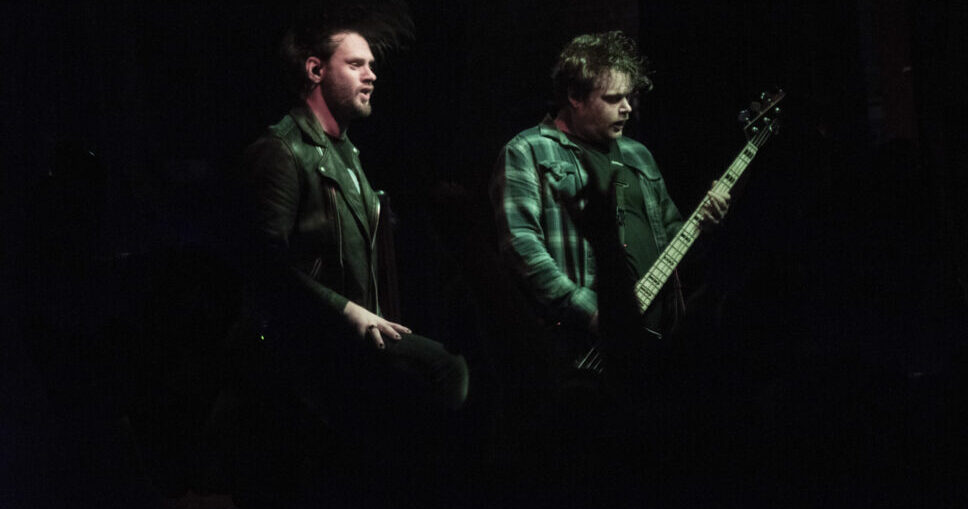 Durham, NC — After the release of their latest album So What?, While She Sleeps launched their very first headline tour in the United States.  A long way from their United Kingdom home, the band picked up He is Legend and Savage Hands to hit the road with them after crossing the pond. Their only stop in North Carolina came to Motorco Music Hall. 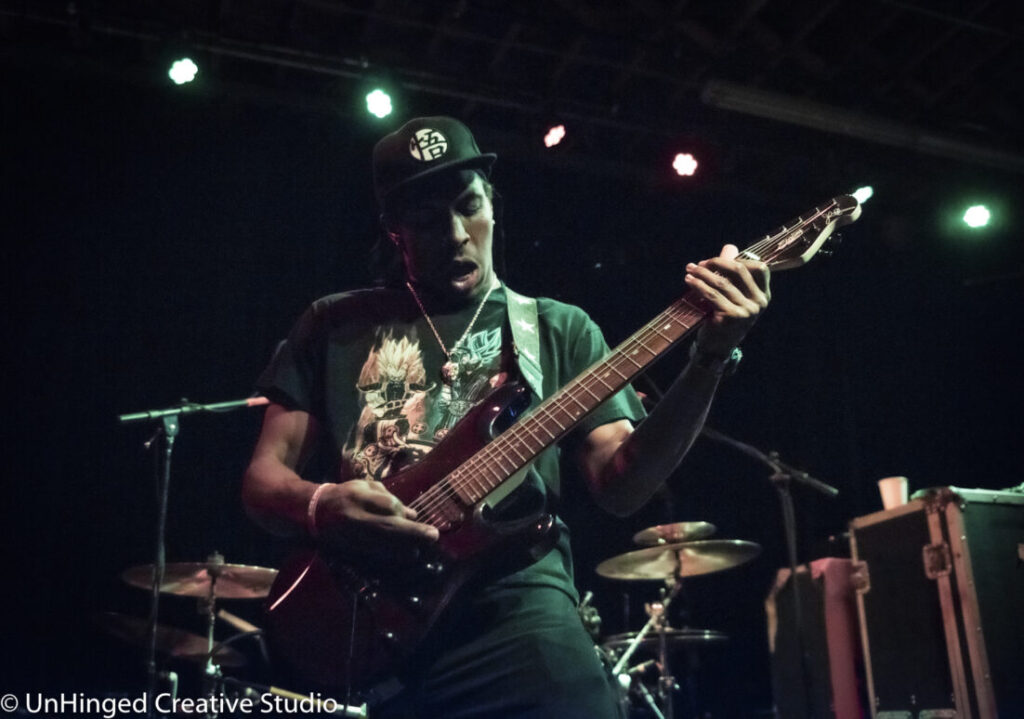 Starting the night out was Seeking Solace, a more local Metalcore band from Raleigh.  Not only was this my first time experiencing this freshly debuted group, but I found out that it would be my last.  February 2nd, the group announced that their Motorco show would be their last performance together with the news of the drummer stepping down, hinting at secret projects on the horizon with some of the remaining members. 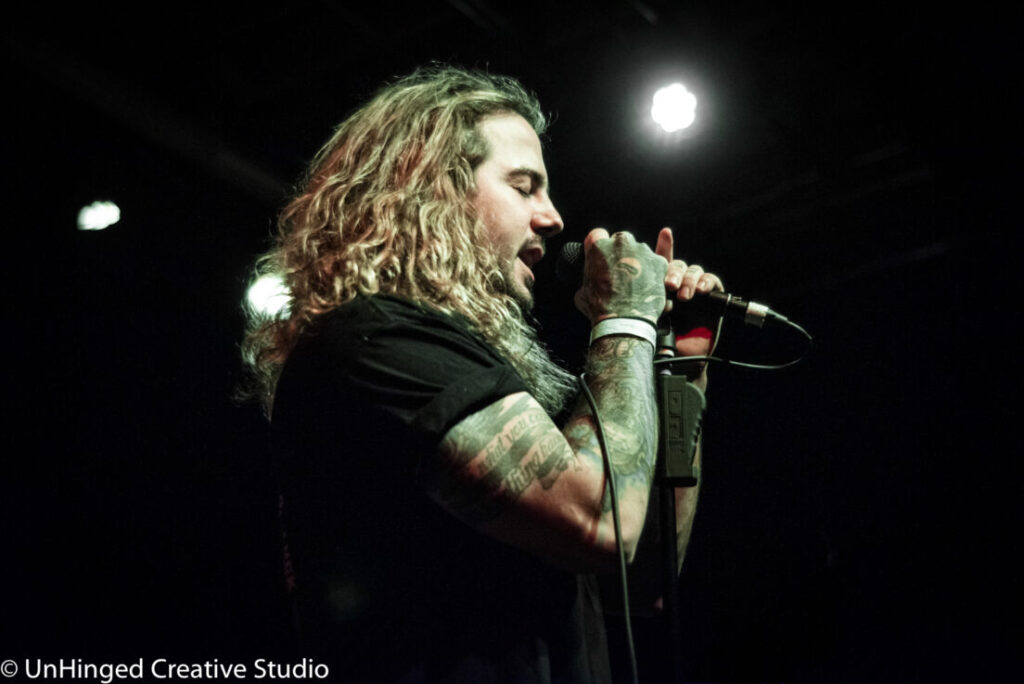 Savage Hands joined the tour as a newbie group with the ferocity of a well-established hard rock band.  Though the group has just started their journey, the individual members don’t lack experience.  Pieced together with survivors of crumbled remains of bands in Maryland & Virginia, Savage Hands has incredible energy and passion for the heavy music community.  It doesn’t take long to listen to their music to realize that their intensity is fueled by the blood of sinister experiences of the real world.  Catchy hooks and post-hardcore edge can’t hide the emotion pumping through the veins of the lyrics.  I plan to follow the growth of these guys with the anticipation of how far they will go in the metal world. 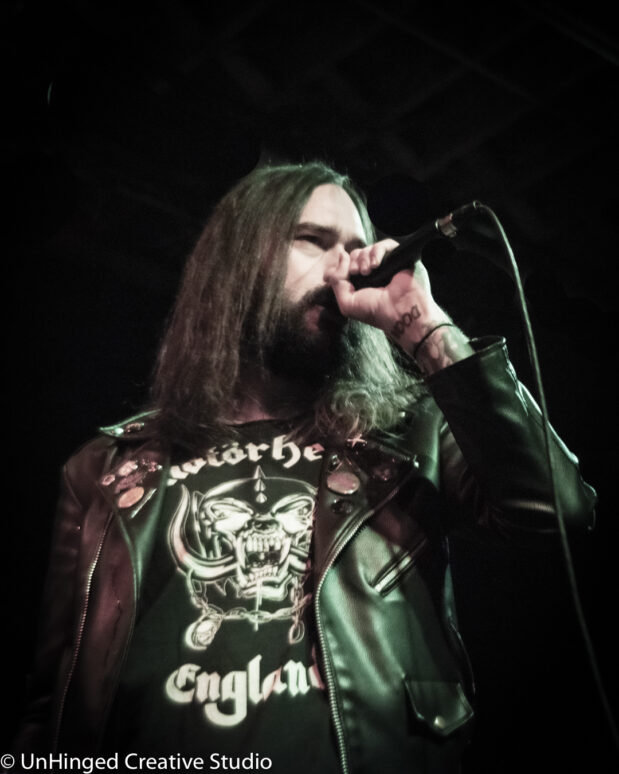 He Is Legend hopped onto the tour from Wilmington, North Carolina with their most recent album, White Bat, in tow.  Performing heavily from their newest tracks, I quickly realized that this group would be a great transitional band for someone that has interest in metal but can’t break away from their love for rock.  He Is Legend shifts seamlessly from sludgy rage sounds like Korn to angsty lyrics of Foo Fighters vibe into a musical tyranny of Metallica-style instrumentals.  It’s no wonder MetalInjection described the group with such fervor as “one of the most underrated and under-appreciated bands in all of metal.” 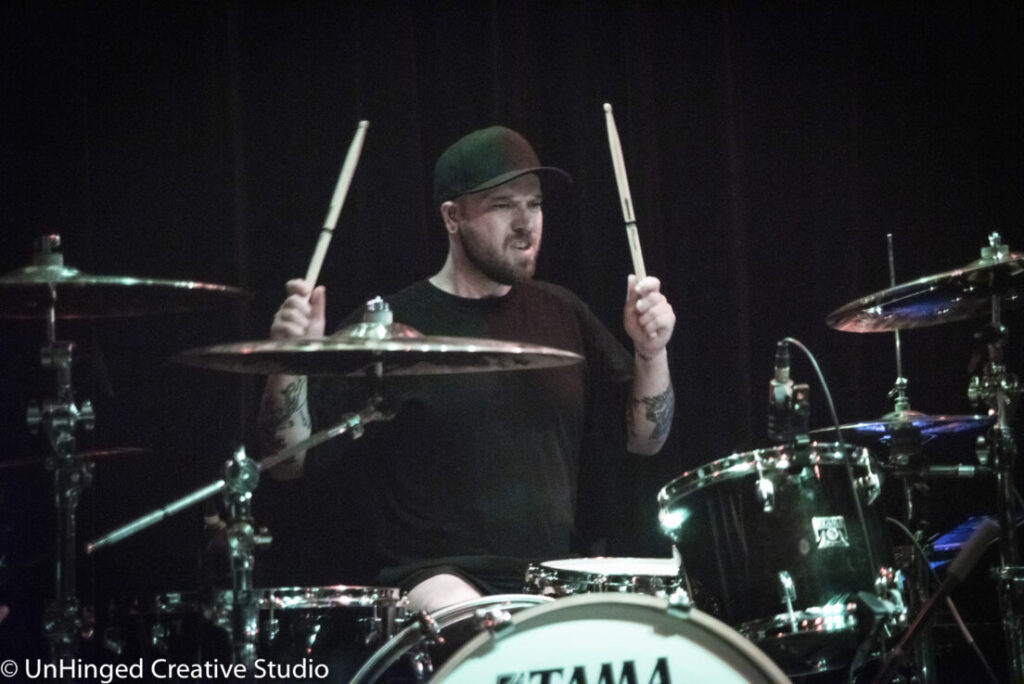 When While She Sleeps took the spotlight, I barely managed to stand my ground for an entire song.  Not sure if the outburst of energy came from caffeine or alcohol, but the crowd went INSANE.  I have immersed myself heavily in the metal world and I haven’t felt as fearful for my life (or my photography equipment) at a concert as I did when the headliner began performing.  With the infectious liveliness of the band and the crowd, it was easy to see why they have millions of fans across the globe.  After I was able to escape the onslaught of excitement without having to take out assault charges or property damage report, I sought safety near the bar for the rest of the show.  Even watching from afar, it was hard to not get dizzy with their explosive display and gut-punching sound.  Their gnashing lyrics combined with hooks meant for coliseums accosted every one of my senses for one of the most memorable small venue concerts I have yet to experience.  The two hour drive back home still wasn’t enough to calm the adrenaline rush and music high.