CHARLOTTE, NC — The spirit of rock n’ roll collided with Halloween excitement on Sunday night at The Fillmore Underground. The floor was buzzing with fans dressed as skeletons and other assorted October 31st staples, as they waited for the Record Company to bring their Play Loud tour to town. In the past month, the band has embarked on their first tour since 2019 and released a new album, adding to the excitement of the evening. 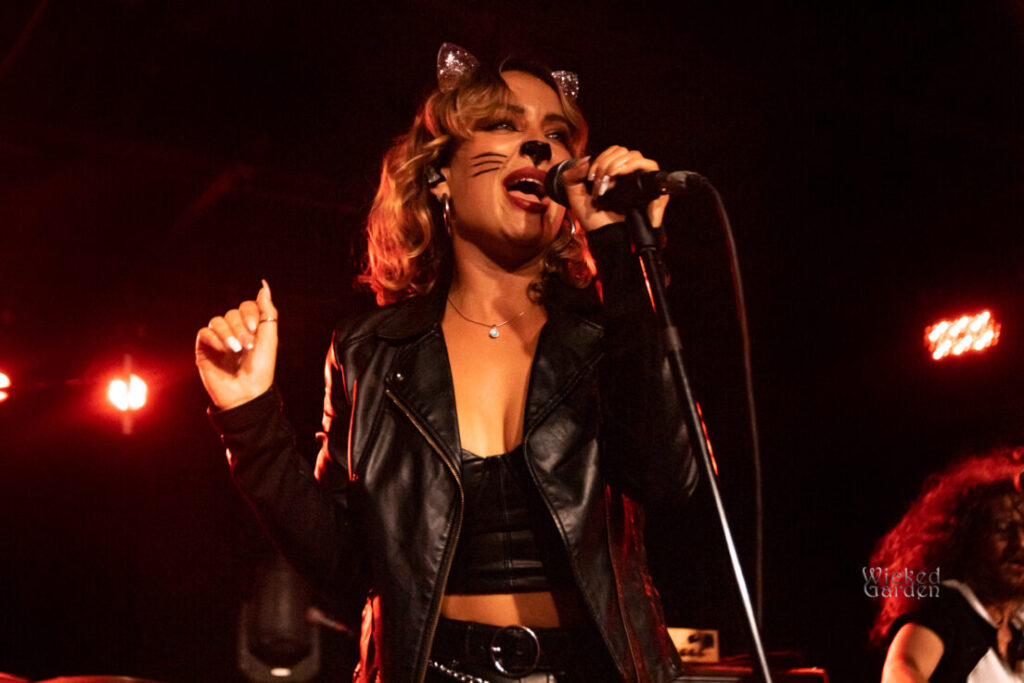 Canadian rock singer JJ Wilde kicked the evening off with a powerful and energetic set to get the audience on their feet. Wilde, who was sporting cat make-up and ears for the holiday, showed off her incredible vocals and commanding stage presence with a half-hour set. Opening with “Bushweed,” from her self-titled 2019 debut EP, Wilde took the crowd by storm with her charismatic style and playful interaction with her band, who were also dressed for the occasion. Her cover of the Stevie Nicks / Tom Petty collaboration “Stop Dragging’ My Heart Around” was a perfectly executed take on the classic. By the time her set closed with “The Rush,” she had undoubtedly earned some new fans in Charlotte. 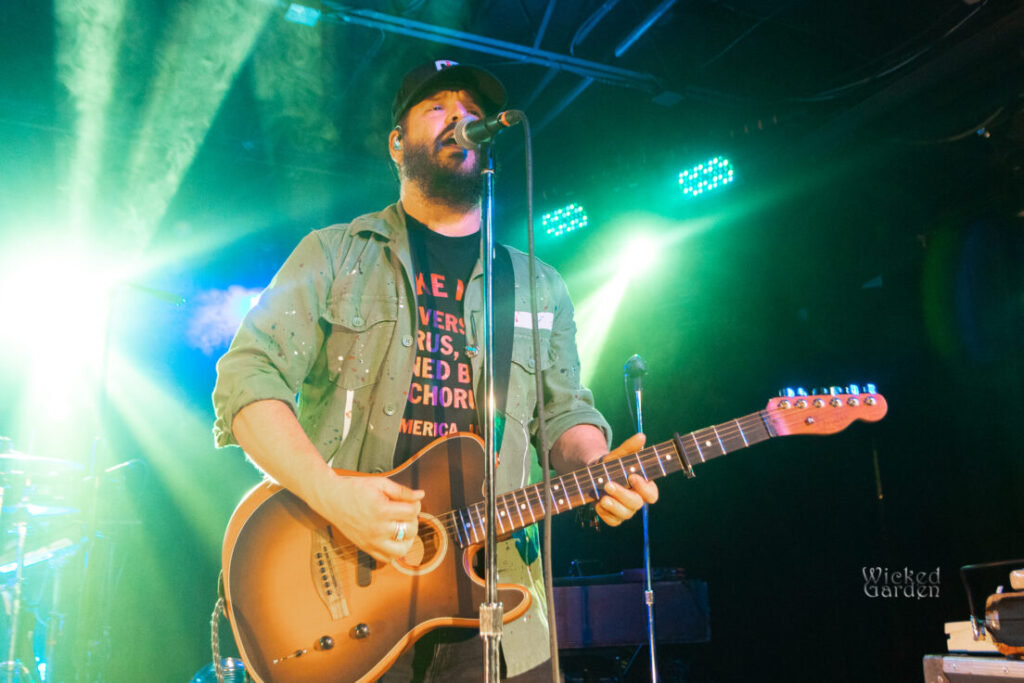 The Record Company immediately started off with a treat for fans by making the live debut of their cover of the 1988 INXS hit “Devil Inside,” which they recorded for an EP earlier this year. The band tore through the first handful of songs barely taking time to tune or switch guitars. Over the course of 90 minutes, the group brought their blues-influenced rock style in full force, covering the ground of all three of their full-length albums with a few unexpected setlist nuggets. Vocalist/guitarist Chris Vos shed his guitar at a couple points to unload a burst of energetic harmonica playing, while bouncing around the stage with wild abandon.

New songs like the soulful “Never Leave You” and the latest single “How High” were weaved into a list of older staples like “On the Move” and “Off the Ground.” As the set began to wind down, the band get the crowd stomping along to a blazing version of “Life to Fix” from their 2018 album, All of This Life, before closing with a nod to blues legend John Lee Hooker with a cover of “Boom Boom.” Upon their encore return, newer fans were surprised with a unique take of the Beastie Boys’ “So Whatcha Want” and finally the group finally signed off with an extended version of “It’s Getting Better.” Catch the Record company and JJ Wilde on tour across the U.S. throughout November. 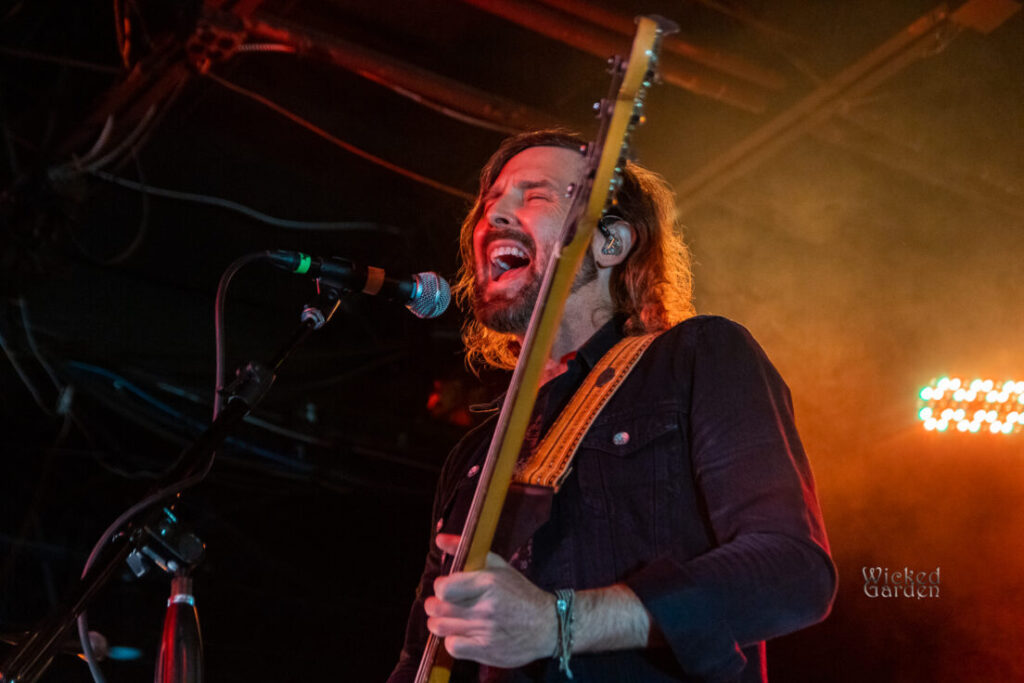 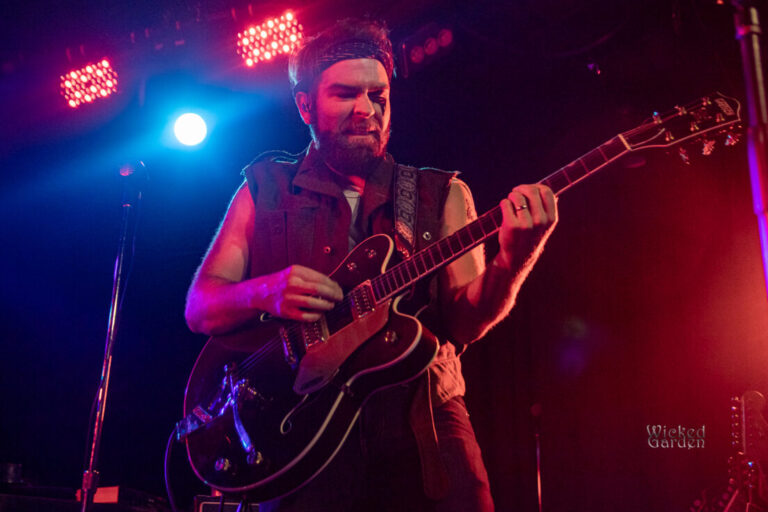 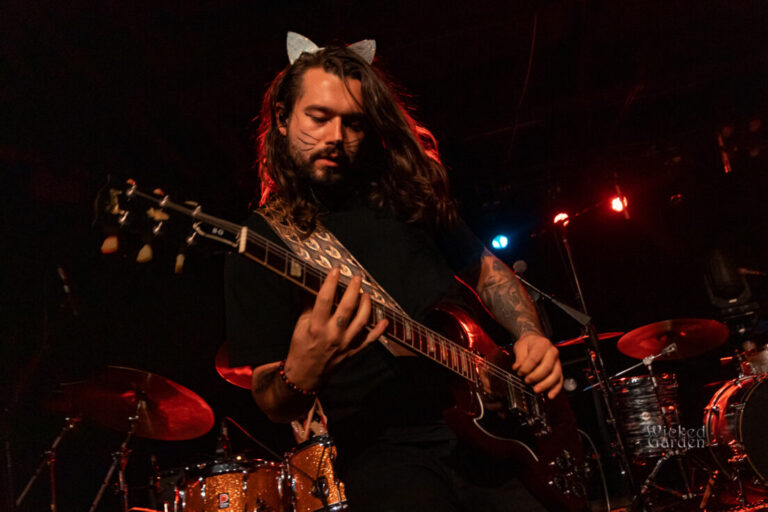 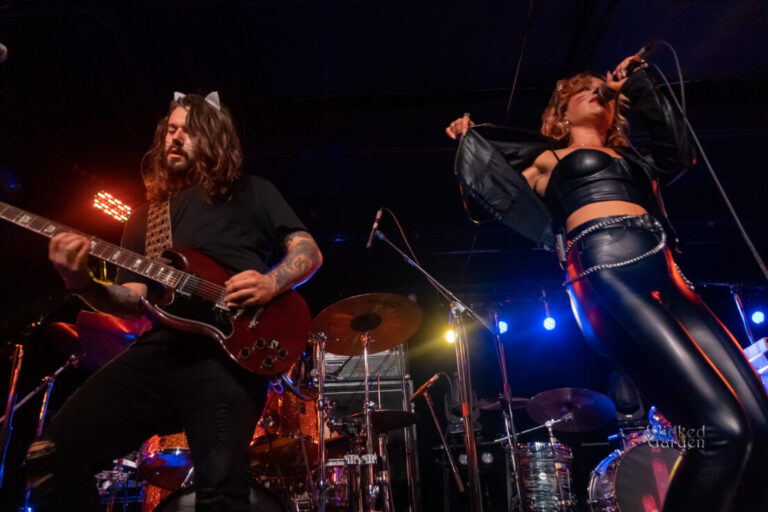 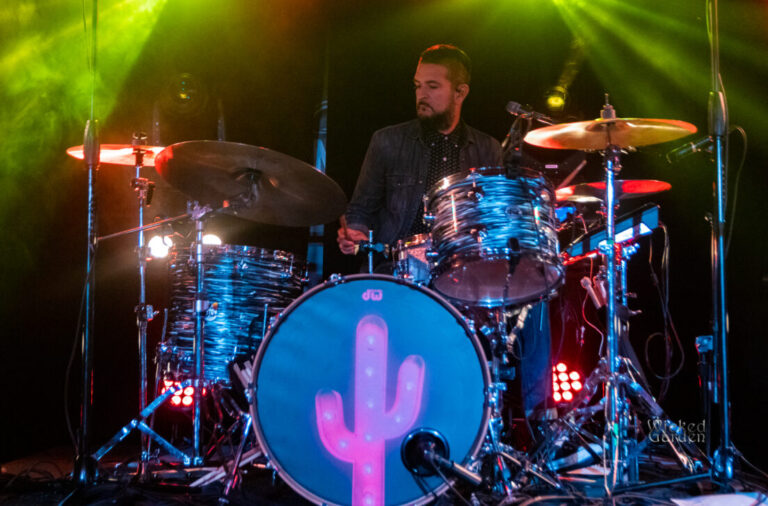 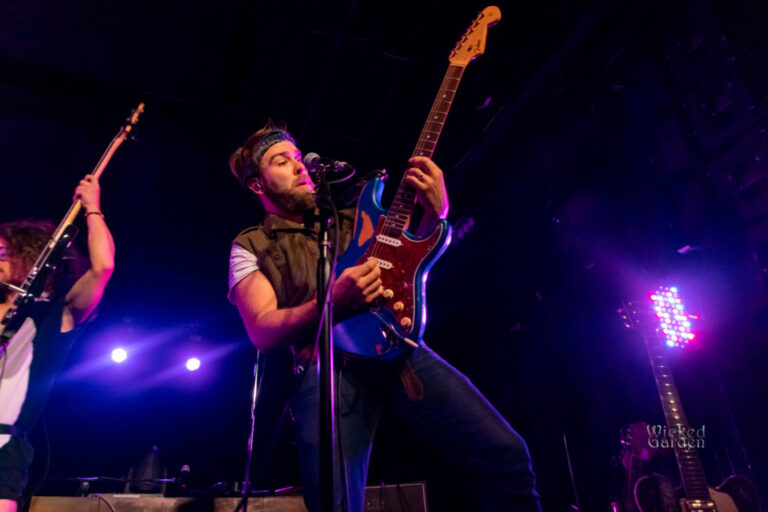 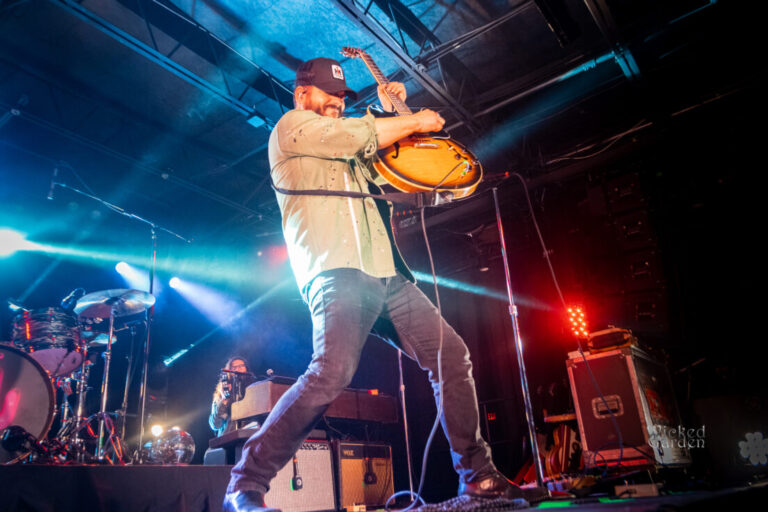 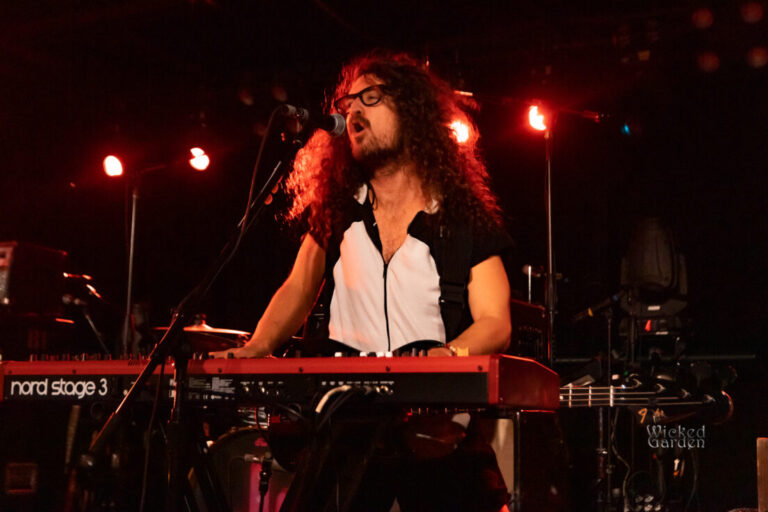 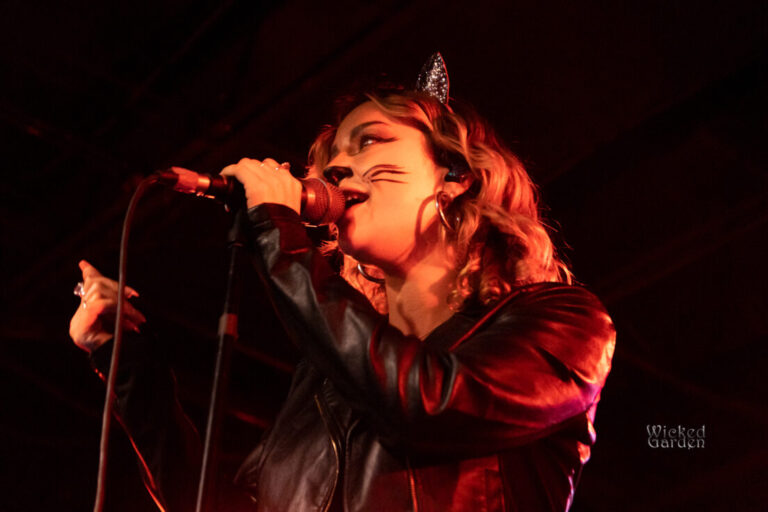 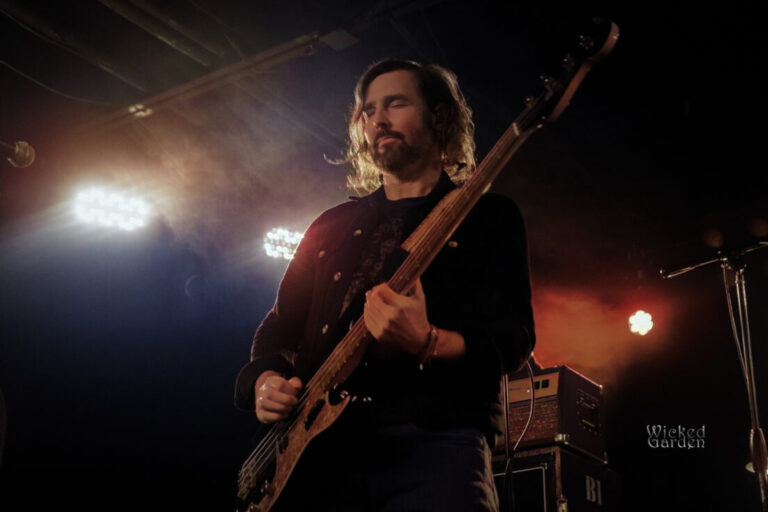 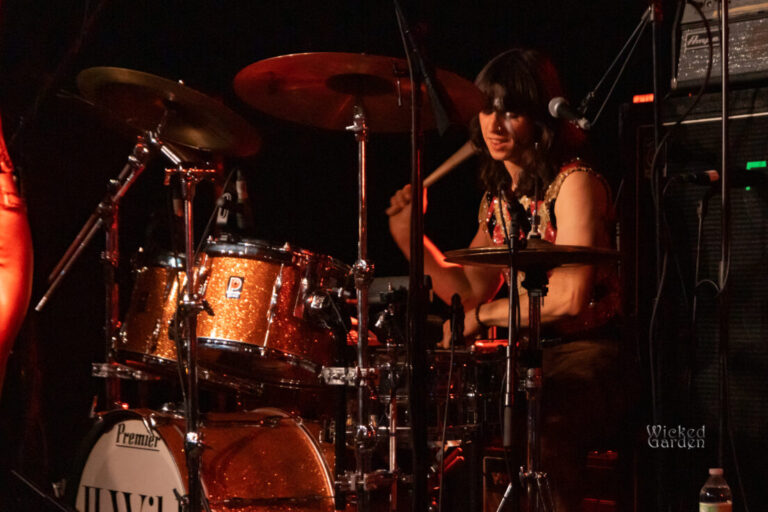 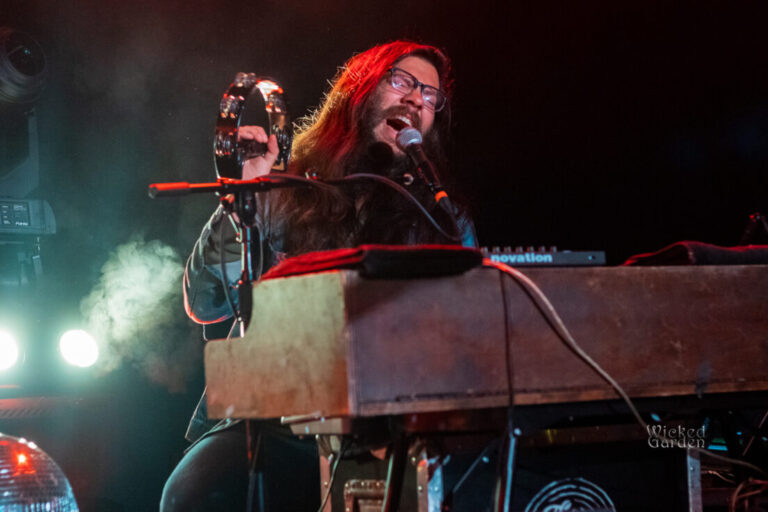 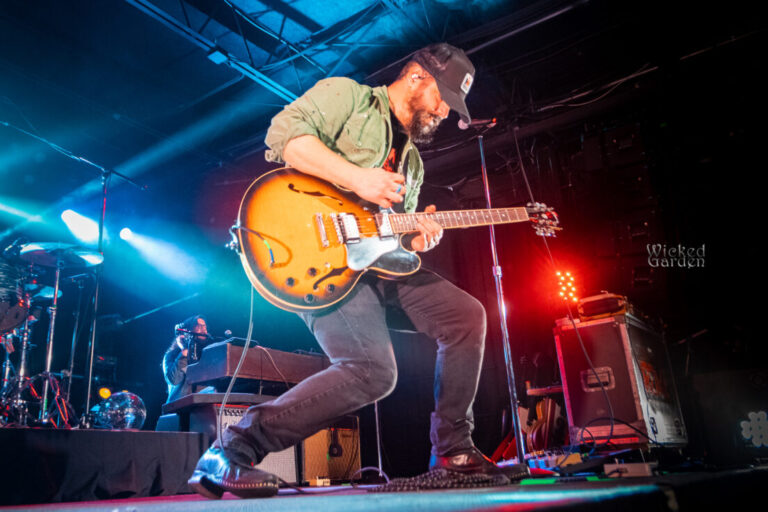 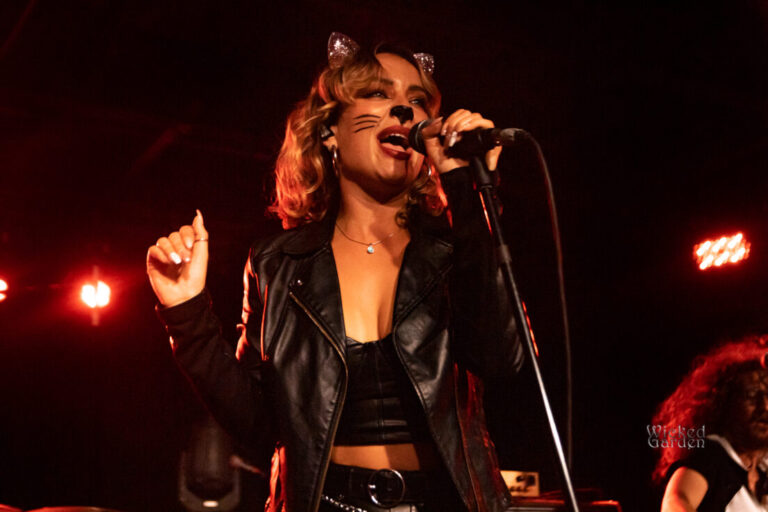 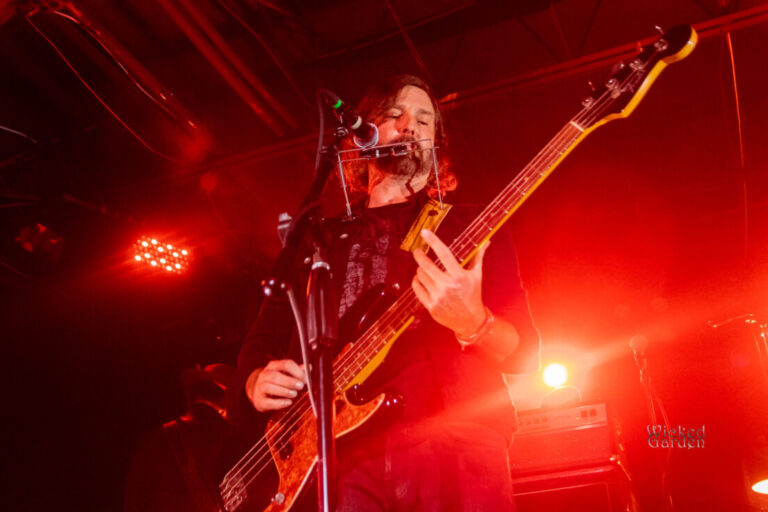 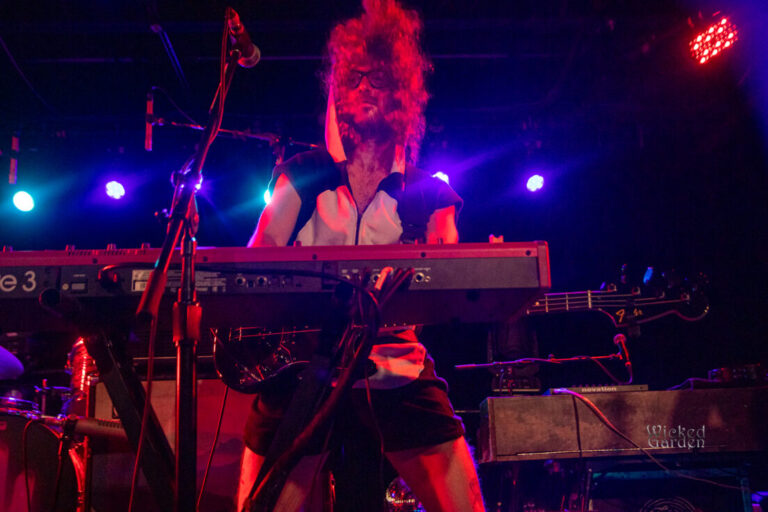 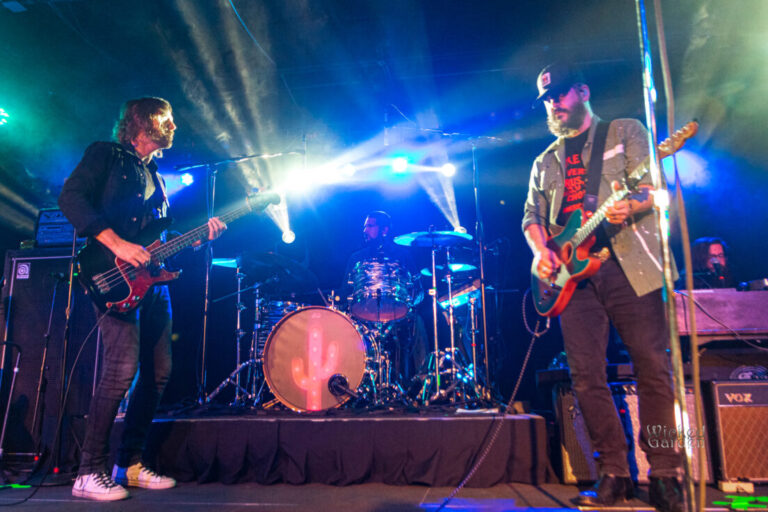 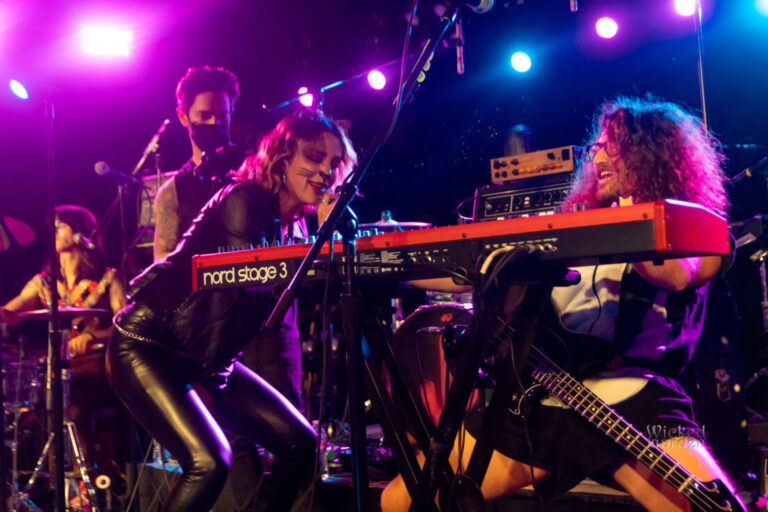 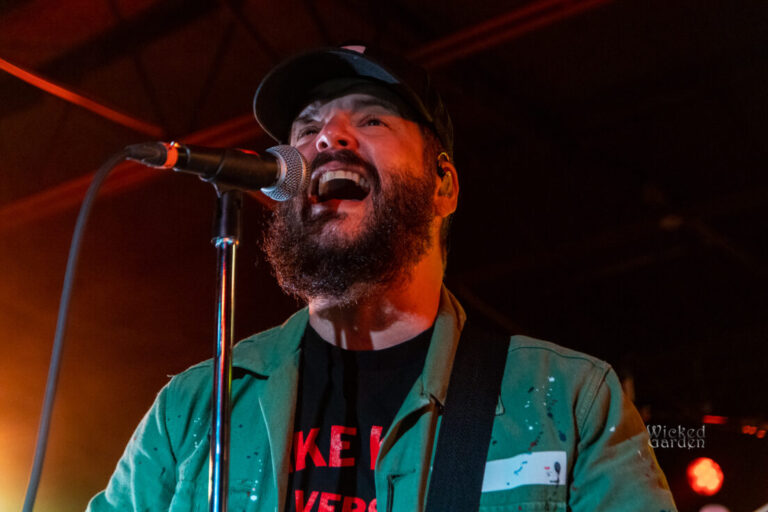 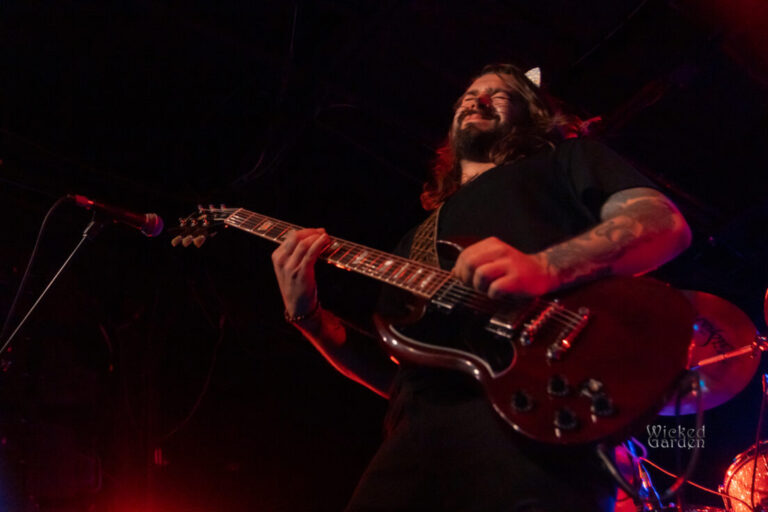 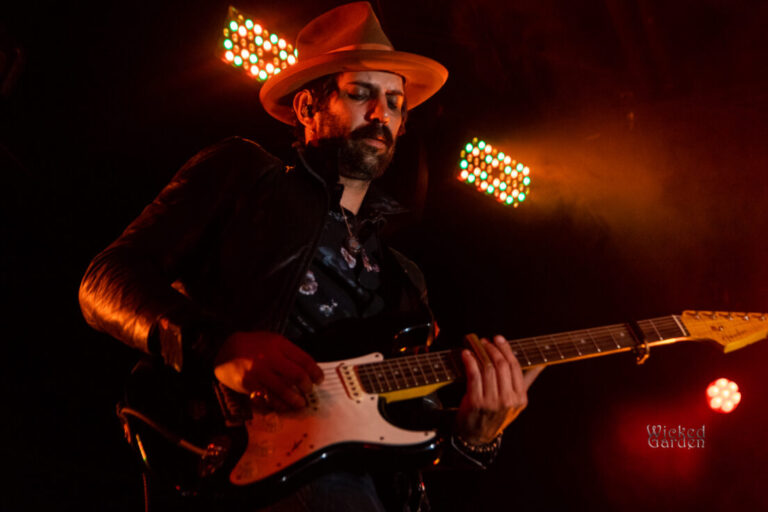 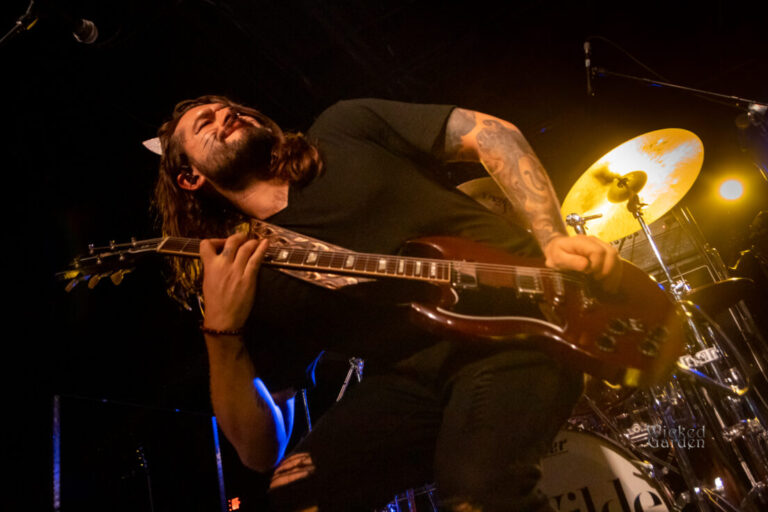 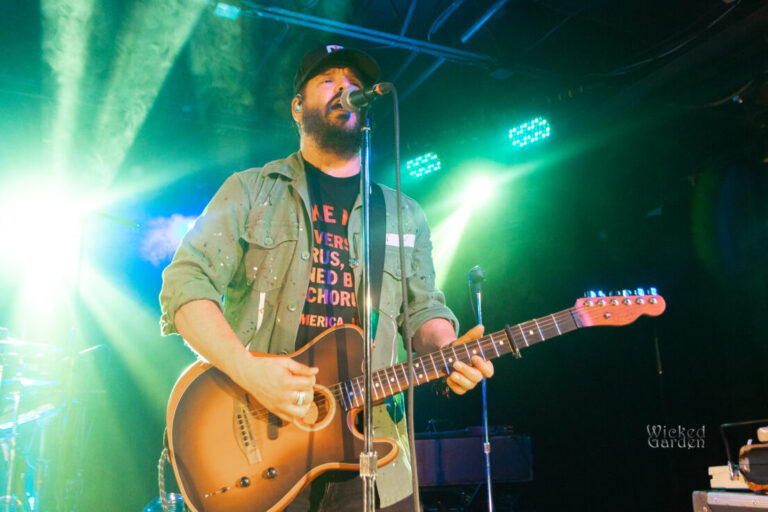 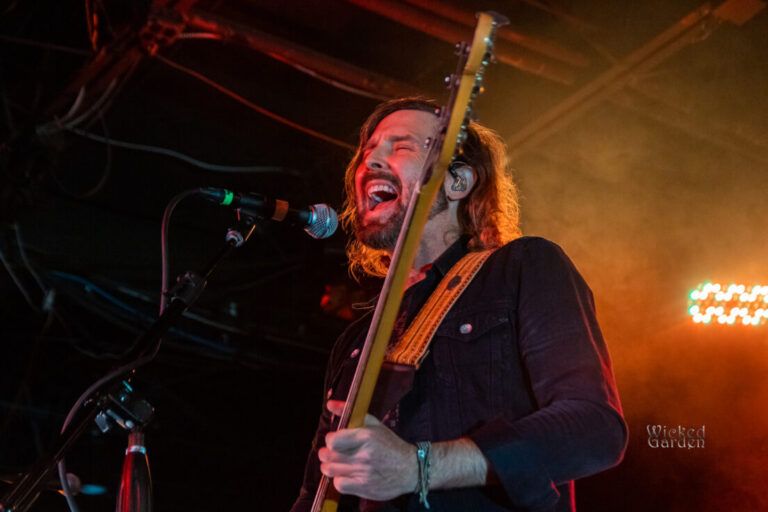