CHARLOTTE, NC — Good times filled the air from the moment the doors of the Visulite Theatre opened on Tuesday night, as long-time fans of G. Love made their way in, many grabbing their drinks from the bar on the way in. The music started with a set by blues singer / guitarist Jontavious Willis, who has formed quite a following in the Charlotte area from several gigs in town over the past few years. Willis’ set started in an unusual manner, as he came to the stage for a soundcheck with the house still lit, and was obviously not actually beginning his show. After a couple partial songs, he got up to leave the stage, but upon being told it was less than five minutes to his start time, sat back down and jumped into his first song. 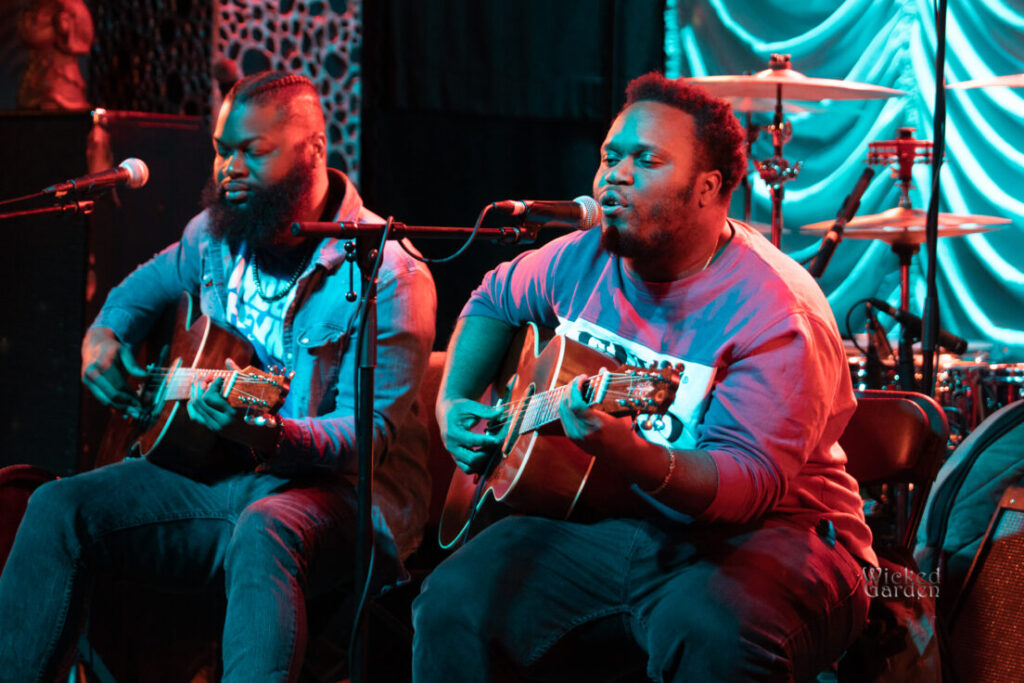 His set, accompanied only by another guitar player who sat in the chair next to Willis, was an improvised list of classic blues music and some originals from his two albums. The young bluesman told the audience a story of being on the road with G. Love in 2020, doing a show in San Francisco, and having to drive all the way back to his Georgia home when the Covid shutdowns caused the cancellation of the tour. Willis kept the mood in the room light, as he showed off his impeccable blues guitar skills. 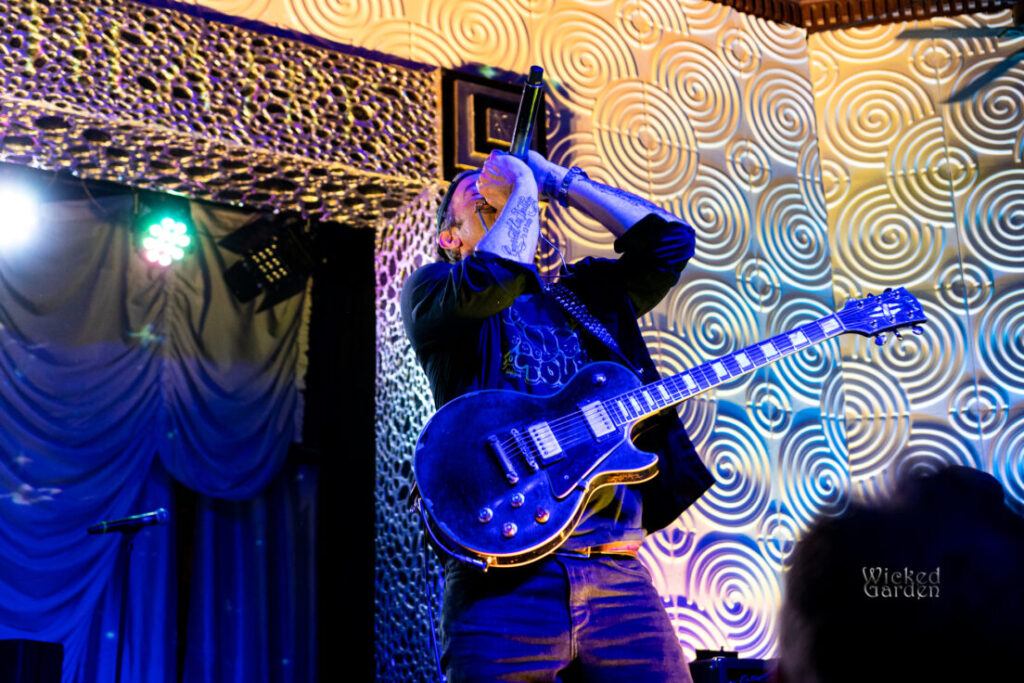 After a short break, G. Love and his band took the stage, opening with a pair of danceable funk tunes from his latest album, The Juice, for which his current band is also named. G. Love kept the audience moving throughout the night with songs spanning his catalog all the way back to his debut album in 1994. Fans got a special treat early in the first set with a new, yet-to-be-released song from his upcoming album called “Philadelphia, Mississippi,” named for the city where the album was recorded. The first set surprises kept coming, as they launched into a funky, upbeat cover of the Grateful Dead’s “Casey Jones,” followed by Jontavious Willis returning to join the band on a rendition of Israel Tolbert’s blues tune, “Big Leg Woman (With a Short Mini Skirt).”

The group took a short break before returning for a second set, which included a handful of long-time fan favorites. Opening the set with “Rodeo Clowns,” which was first released as a collaboration with Jack Johnson in 1999, they kept the energy high throughout the evening, keeping the set focused only on upbeat tracks. Longtime G. Love bassist James “Jimi Jazz” Prescott took a couple turns in the spotlight, wowing the crowd with his stand-up bass chops. As the evening wrapped up, the band barely stepped off the stage before reappearing for an encore, which included a run-through of Paul Simon’s “50 Ways to Leave Your Lover,” recorded for G. Love’s 2011 album Fixin’ to Die. 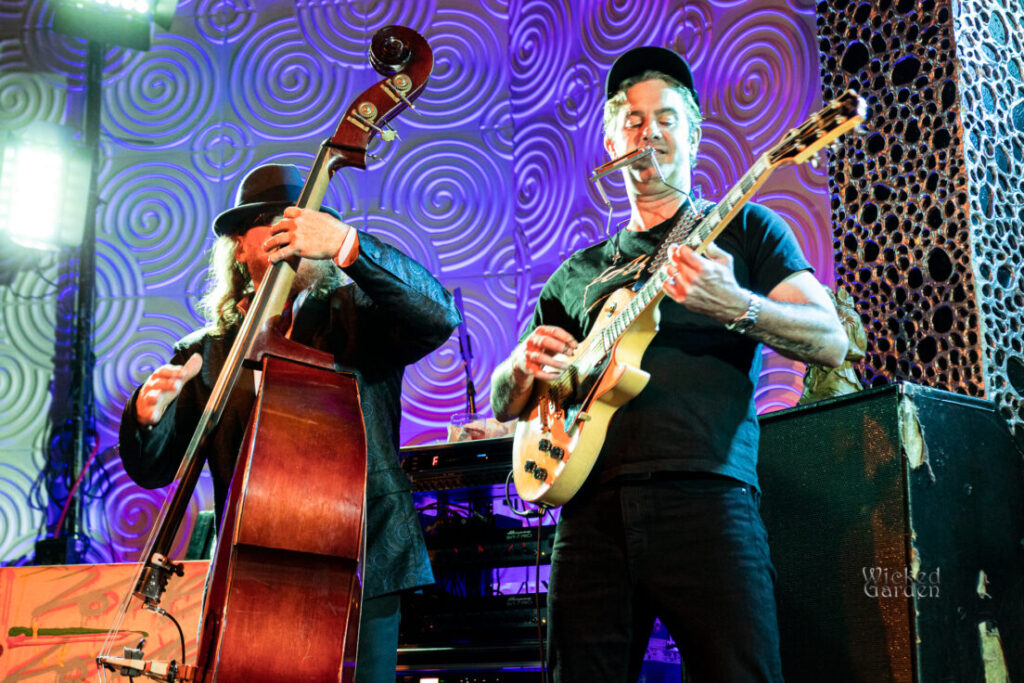 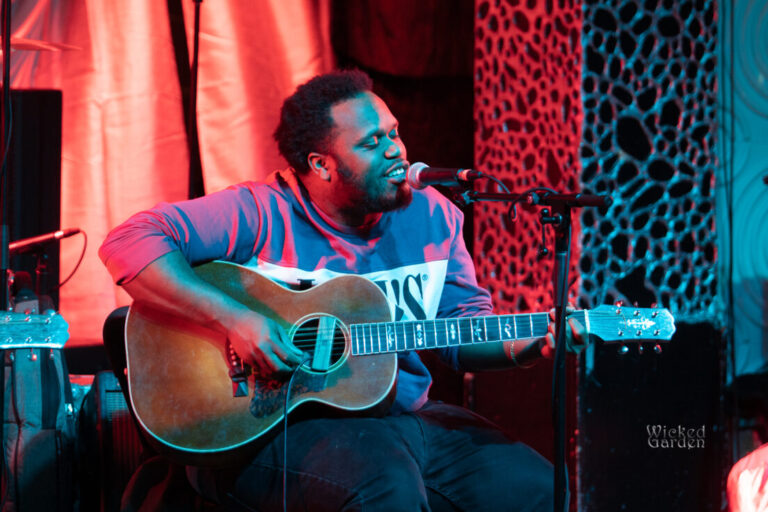 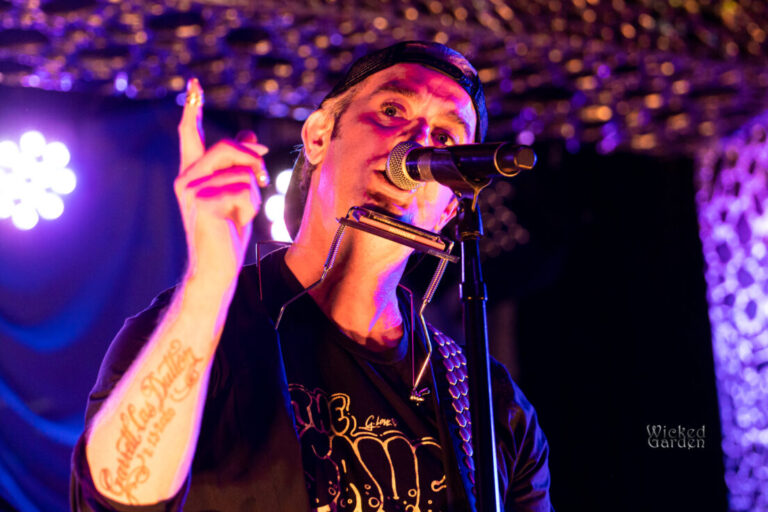 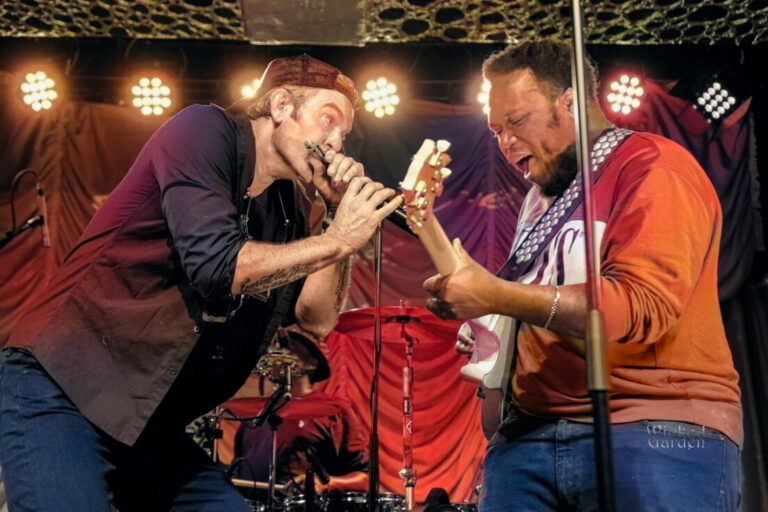 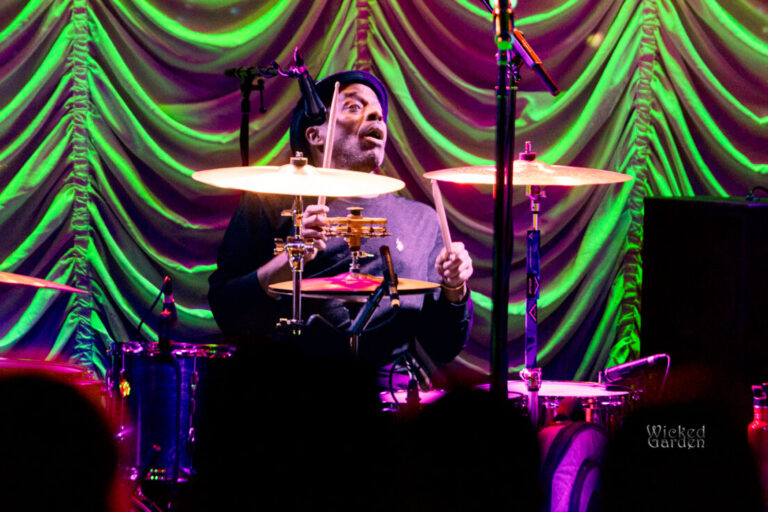 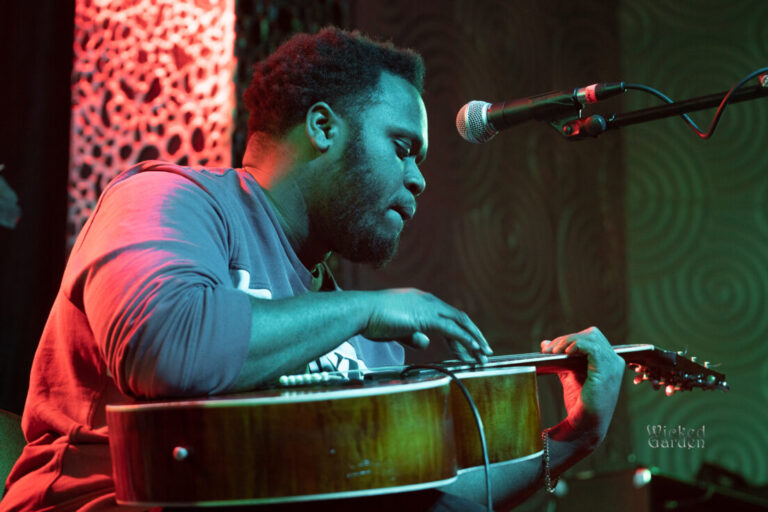 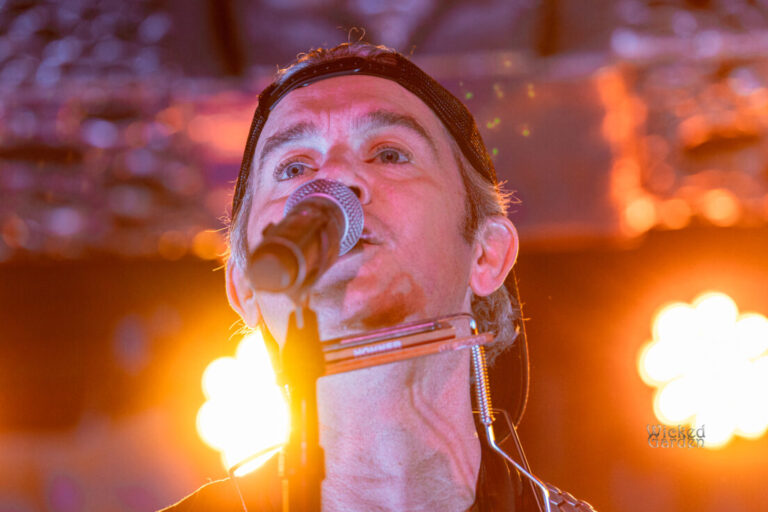 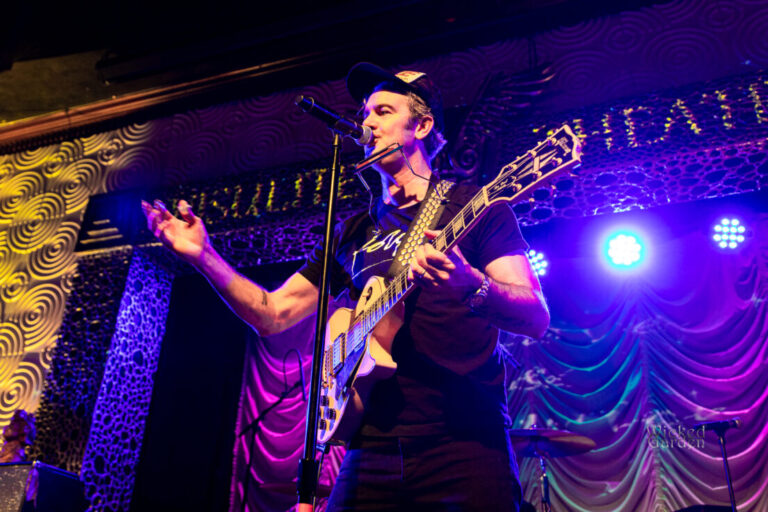 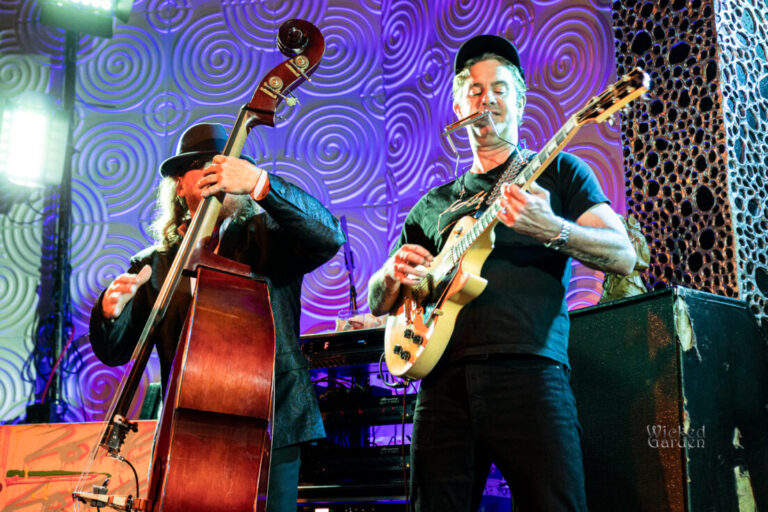 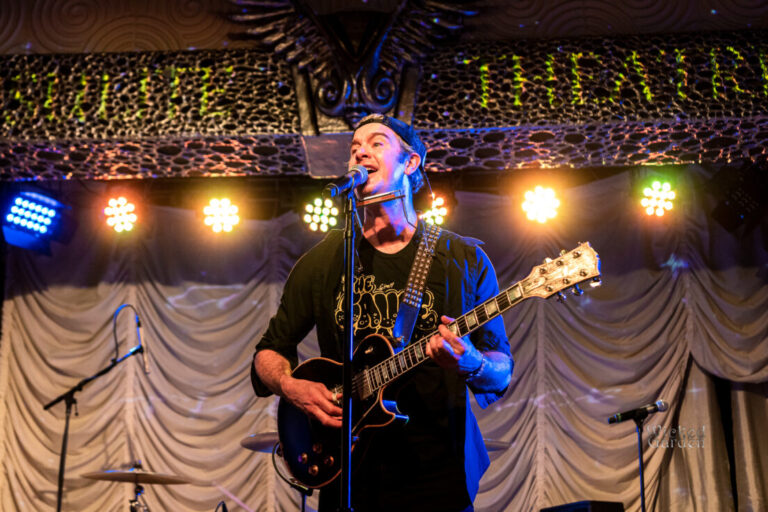 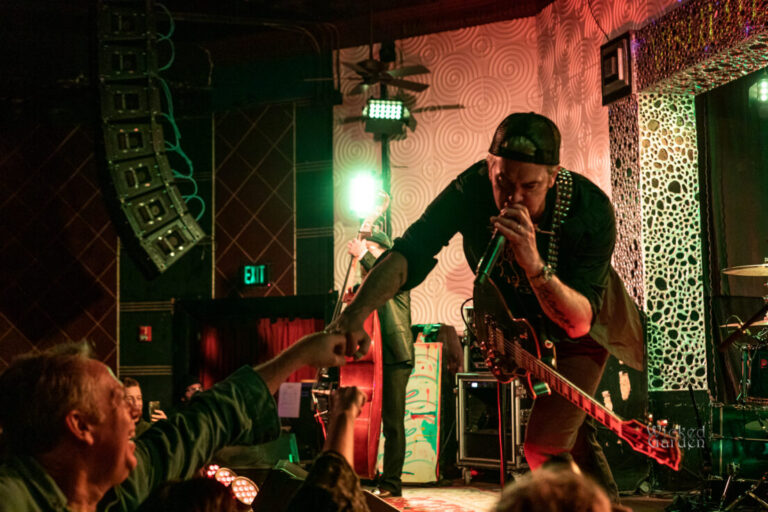 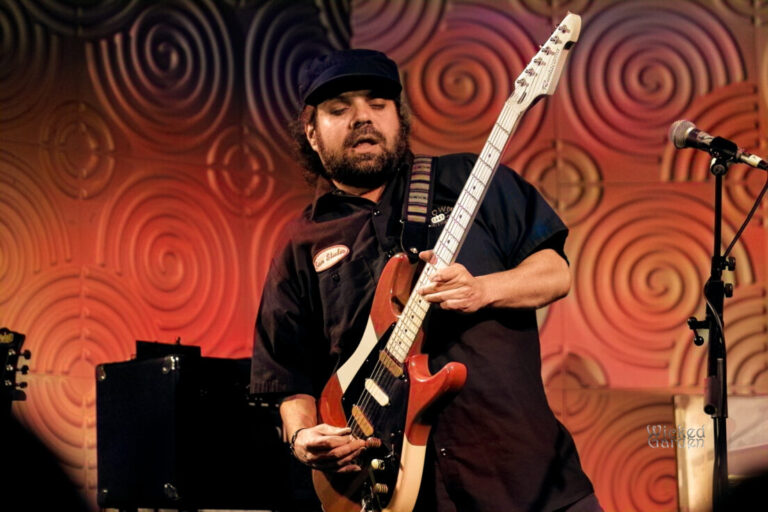 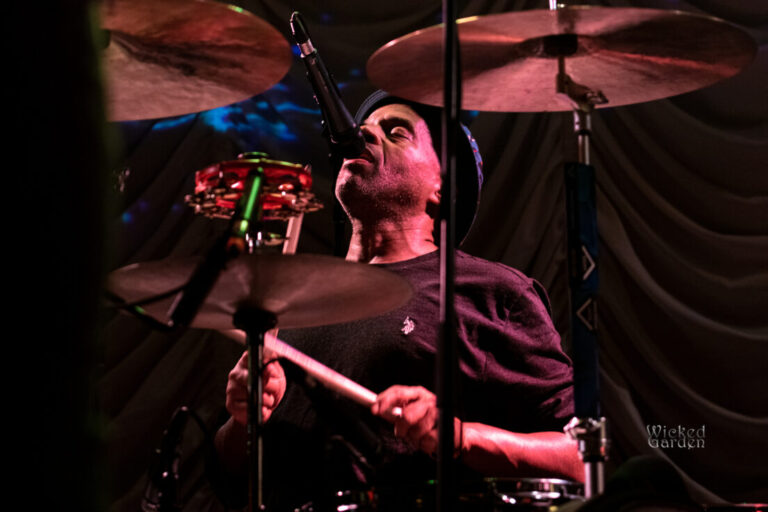 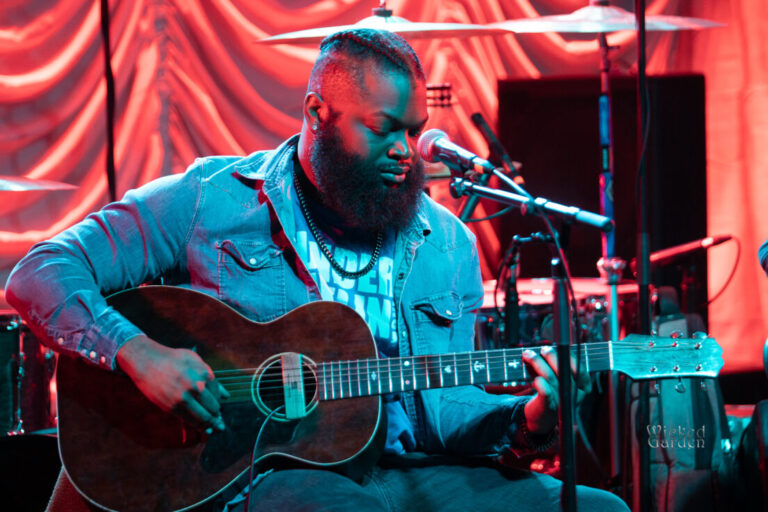 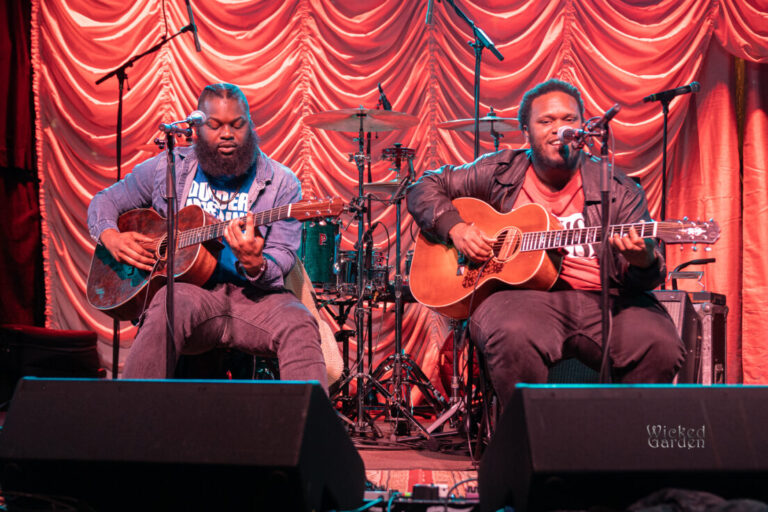 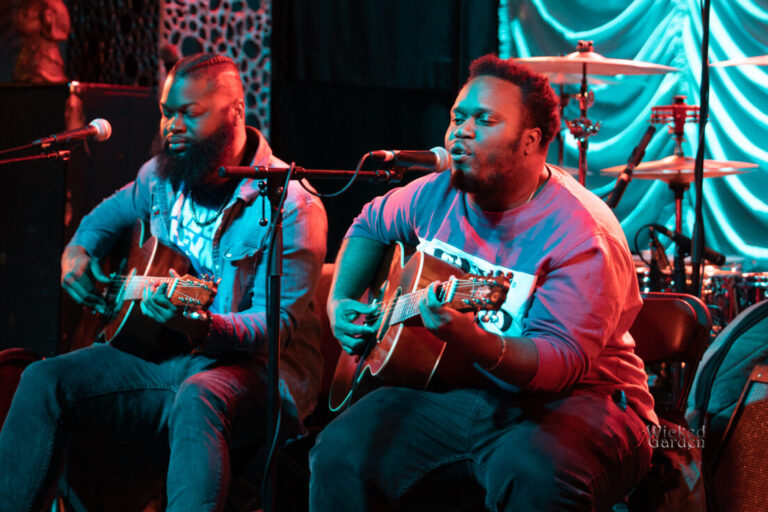 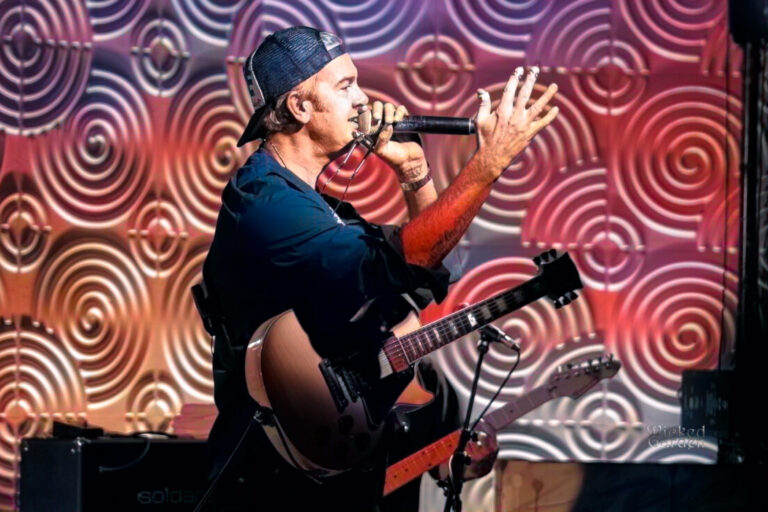 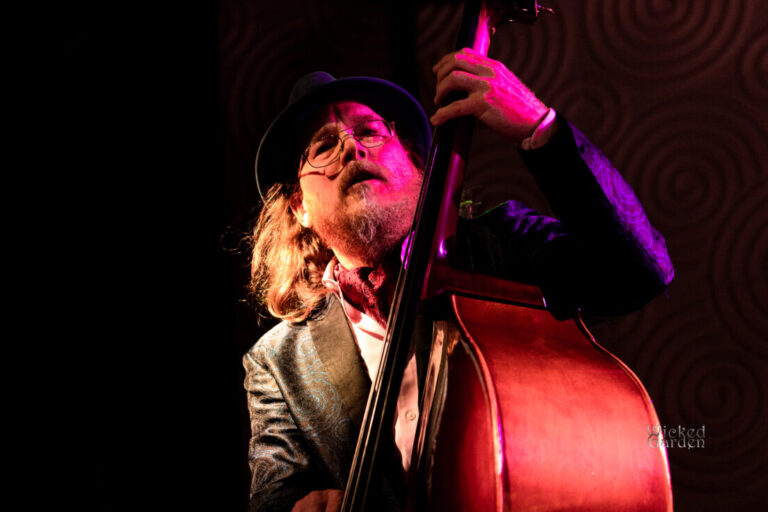 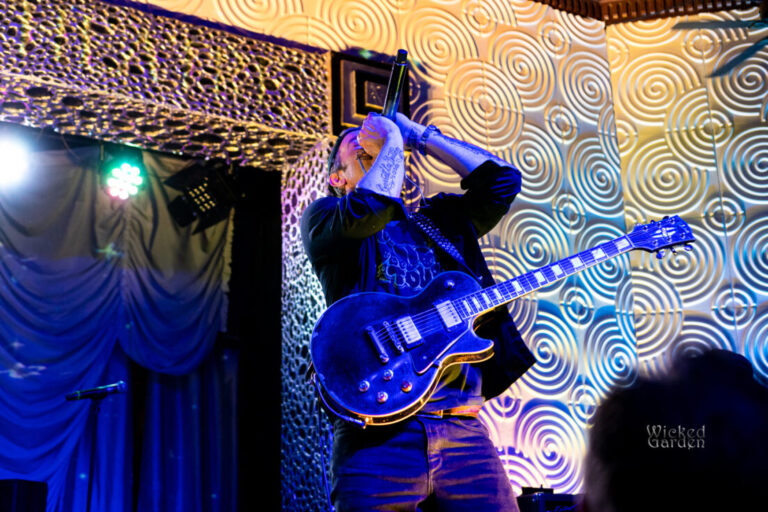 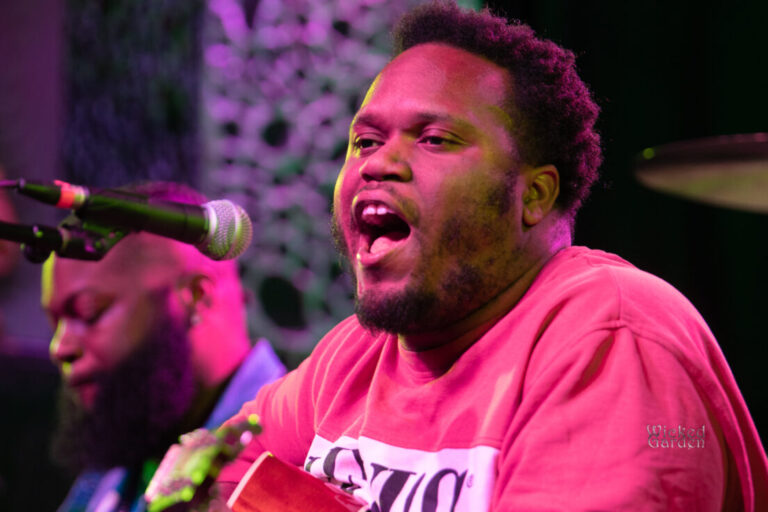