Columbus, OH – Dirty Honey and Mammoth WVH are currently co-headlining The Young Guns Tour, aptly named for these young performers from Los Angeles making their mark on the rock scene.

On this rainy evening, The Bluestone hosted a packed crowd that was clearly ready to enjoy a vibrant night of pure rock energy.  The Bluestone is a converted Baptist Church erected in 1898, with a stage situated in front of an elegant period wood-trimmed backdrop.  Fans filled the cavernous space, both on the main floor and in the balcony that frames the venue on the second floor.  It was no easy task to wander around and mingle.  Which is to say, quite the crowd!

The bands are co-headlining on this tour, and on this evening, Dirty Honey hit the stage first.  They were primed, as was the crowd.  It was mutually assured excitement.  Dirty Honey’s performance reflects the experience they have garnered, putting in the hard work playing festivals, opening for titans like The Black Crowes, and creating their own original music that resonates with fans that are craving true rock ‘n roll – you know, the good stuff that hits you in your heart and lingers in your soul.

Dirty Honey may be a young band, but their depth (a sexy intermingling of rock and blues) continues to grow, and their confidence is undeniably strong.  And, it’s well-earned.  From their first song (Gypsy) to their last (Rolling 7’s), lead singer Marc Labelle was on point and repeatedly engaged directly with the crowd, turning the microphone to the audience to sing along throughout the set.  Solid solos showcased the skills of John Notto (guitar), Justin Smolian (bass) and Corey Coverstone (drums).

Mammoth WVH is led by Wolfgang Van Halen, who is establishing himself in the industry, as well.  It’s not easy being the son of a rock legend, finding his way as his own musician with his own style.  Although the band’s name is a nod to his father’s original band, WVH is developing his own brand of rock, and his own stage presence and multi-instrumental talent.  As a testament to his skills and potential, Mammoth WVH was just this week honored as The Best New Rock Artist 2022 by iHeartRadio.  Not a bad way to start 2022!

A bit more reserved on stage than Dirty Honey, WVH shared occasional flashes of humor, remarking with a smile that this concert series is the first for him, and he was celebratory.  The band’s music is a stimulating mixture of alternative rock and hard rock, with elements of grunge and heavy metal.  Combine that with the band’s live performance skills, and the capacity crowd received a kick-ass show to remember.

I spoke with a number of fans, many of whom traveled quite a distance to attend the show.  One fan made a six-hour drive from Nashville, investing time, gas and hotel fare to see these bands perform.  It was evidence that these fresh bands are winning a faithful following of dedicated fans, willing to support them on their tour.

The Young Guns Tour runs into April 2022.  Check out each band’s tour schedule and make a point of catching their shows: https://www.dirtyhoney.com/tour-dates & https://www.mammothwvh.com/. 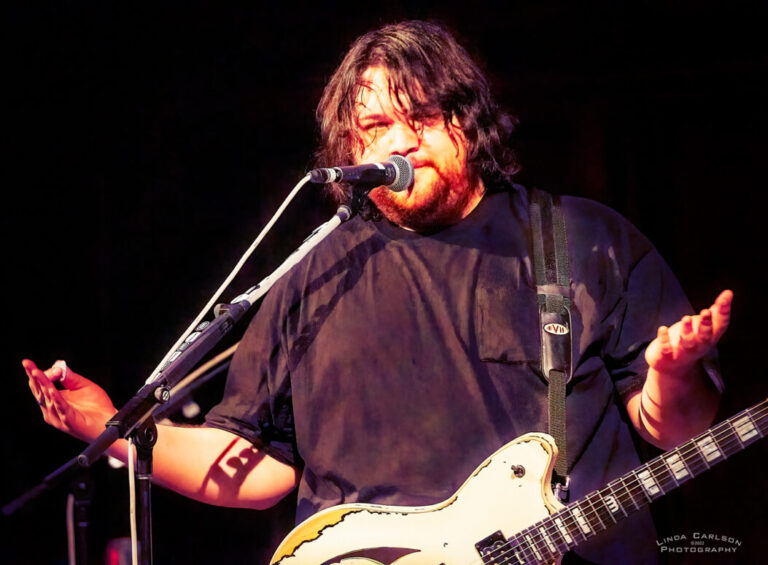 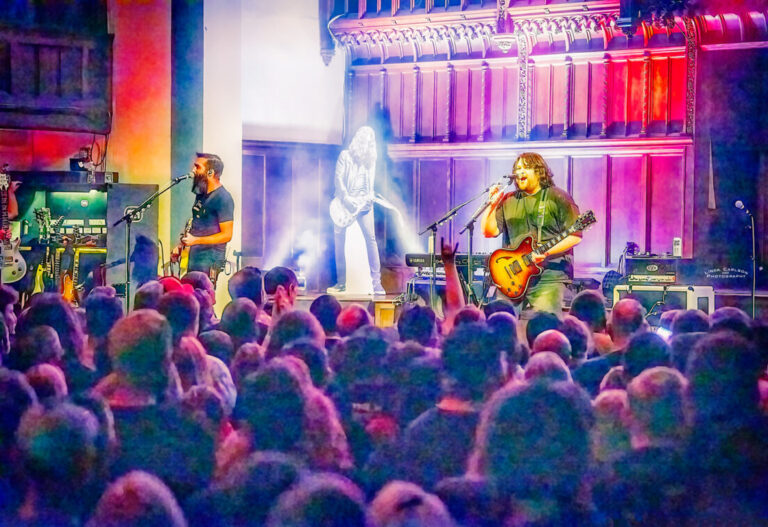 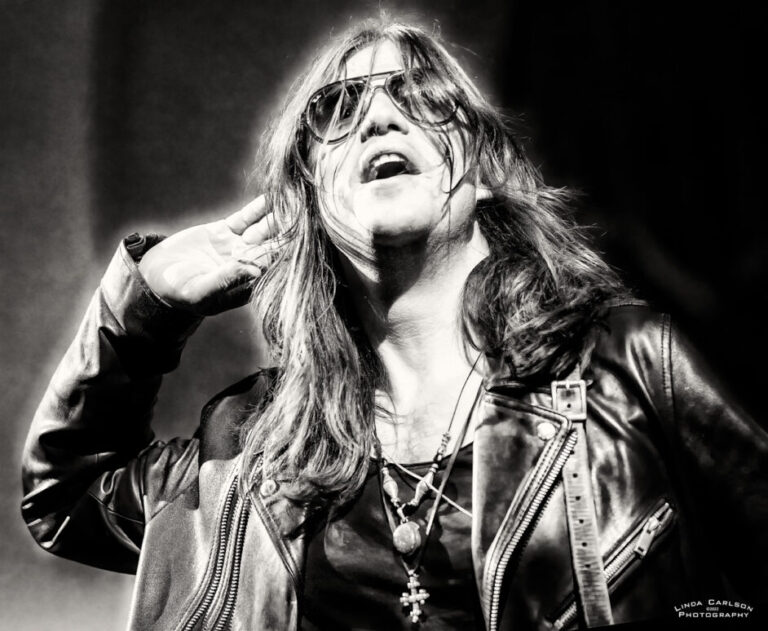 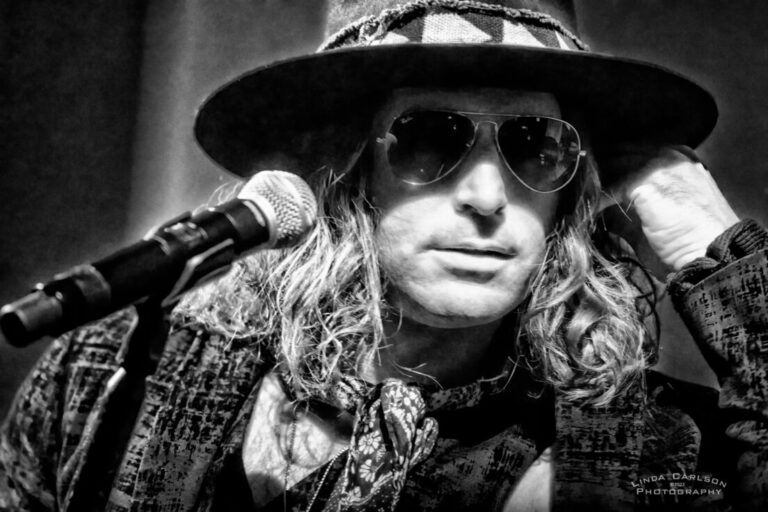 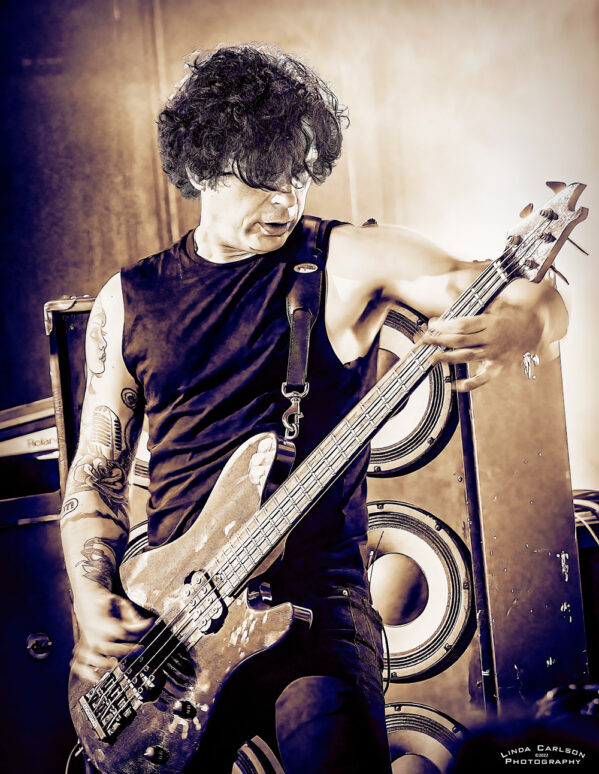 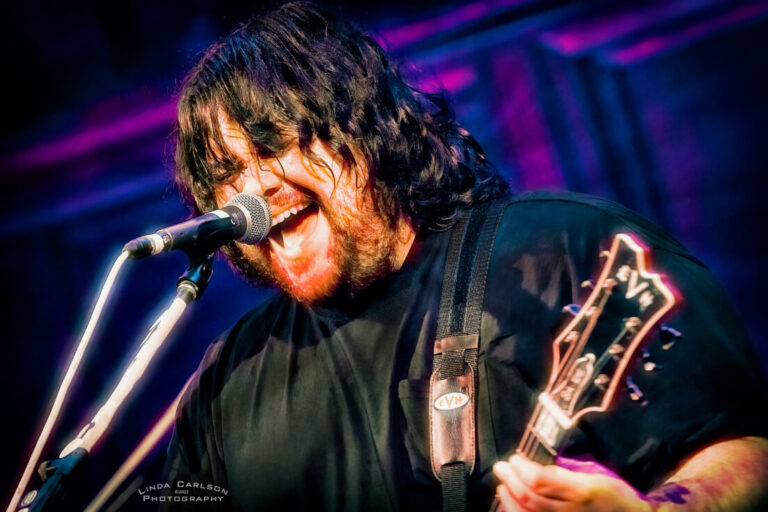 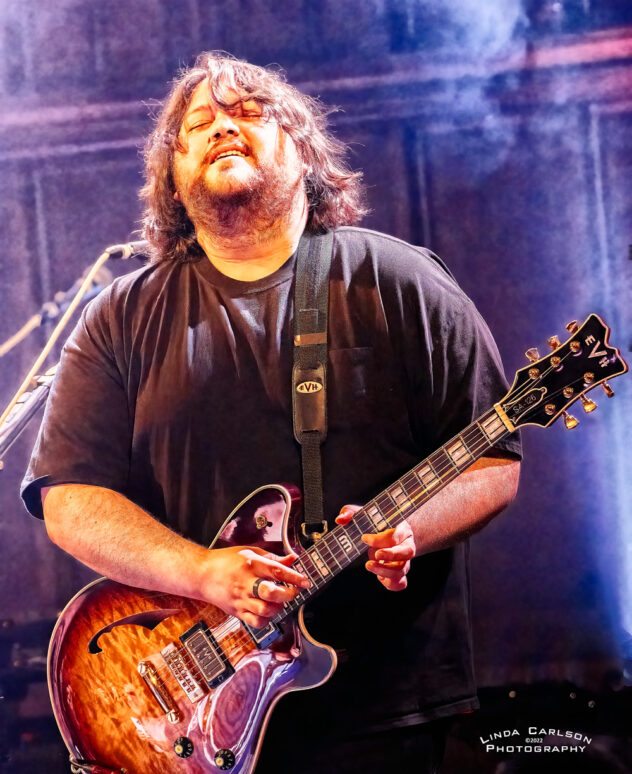 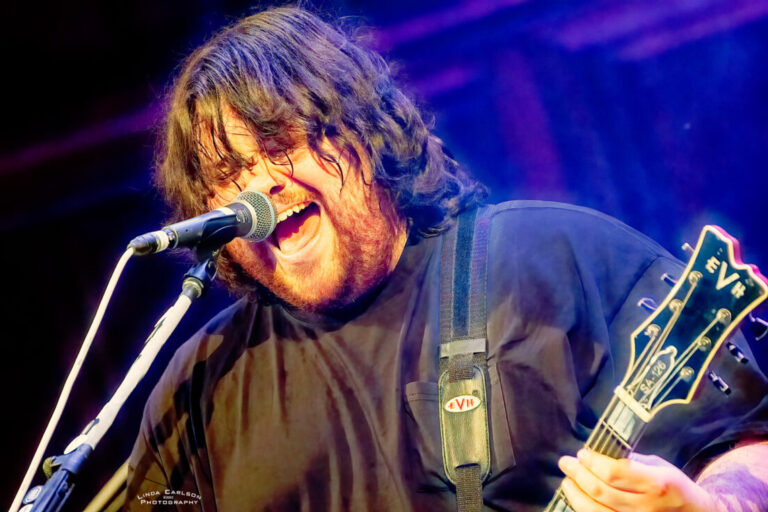 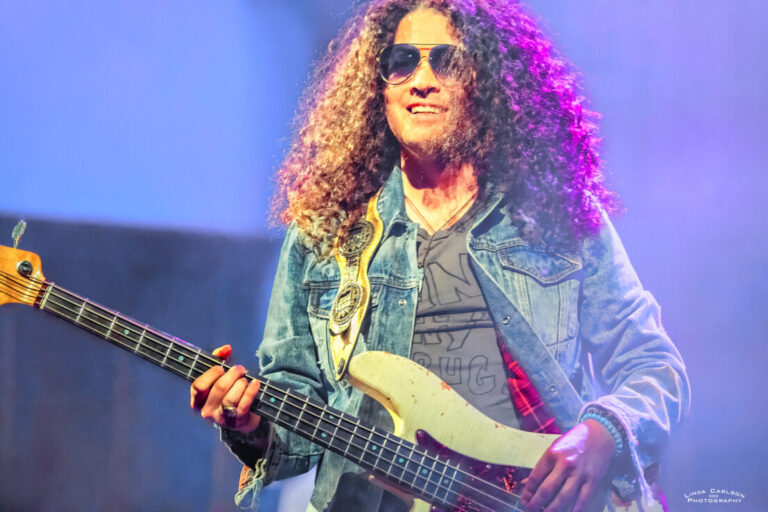 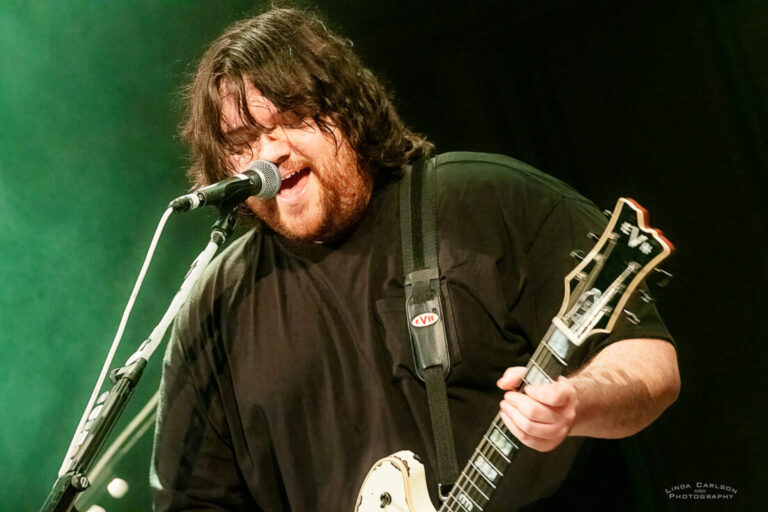 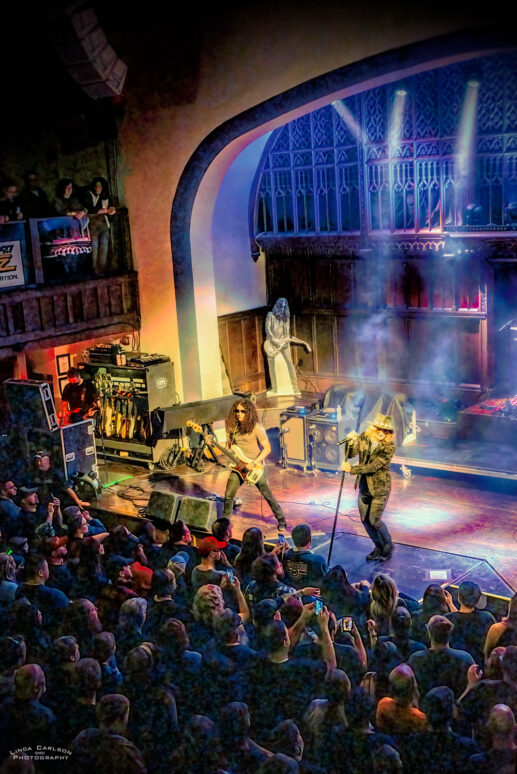 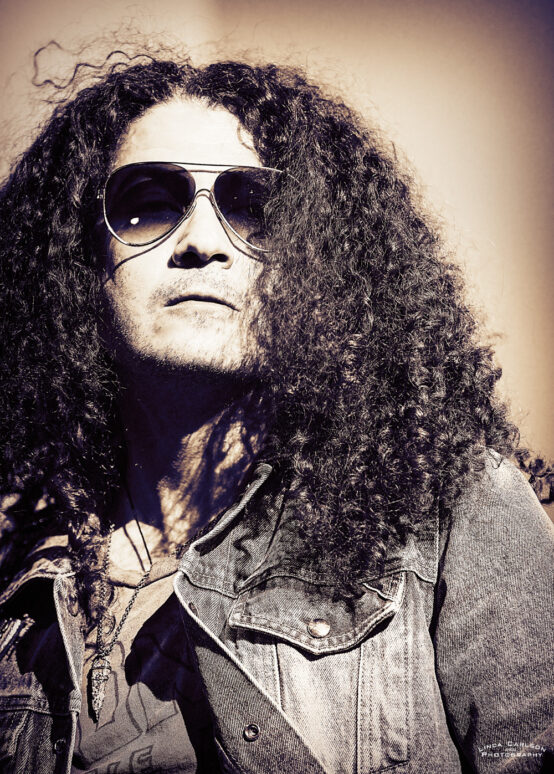 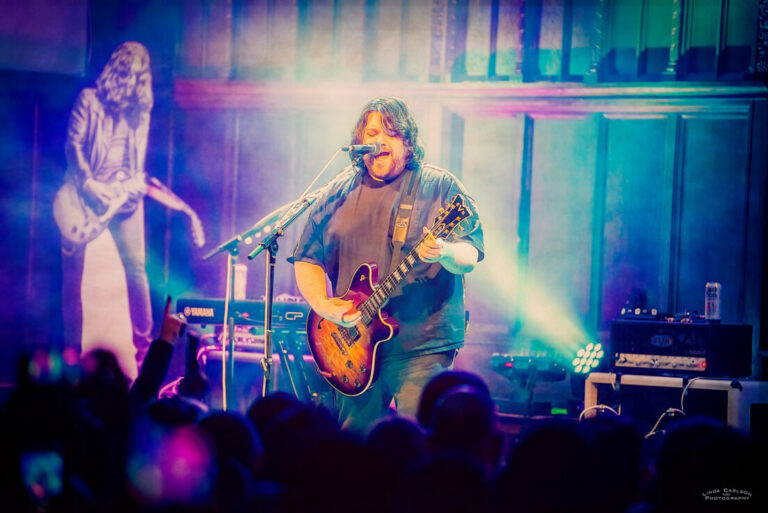 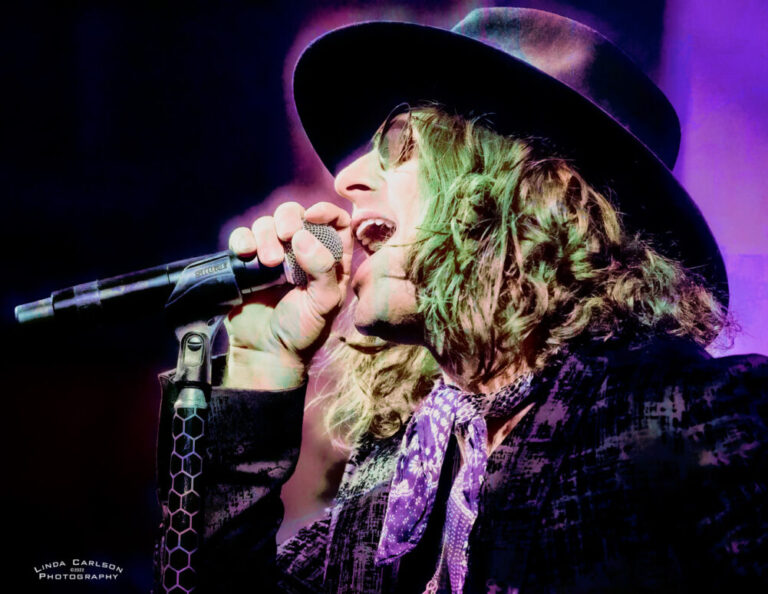 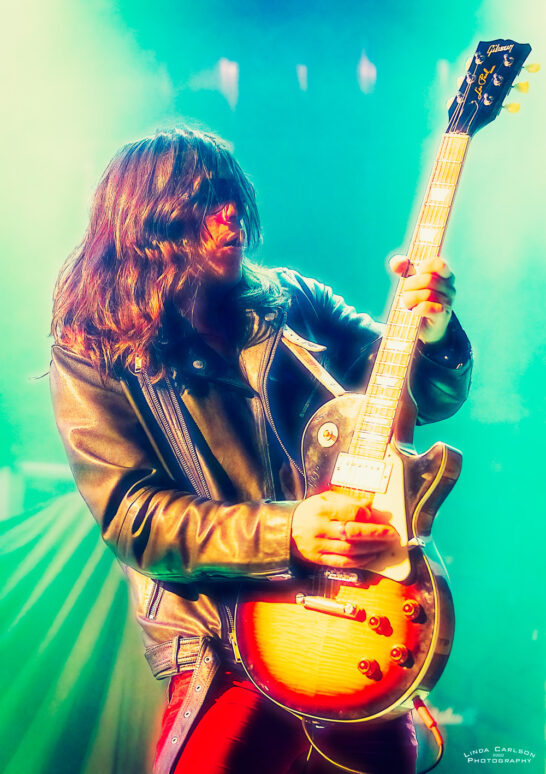 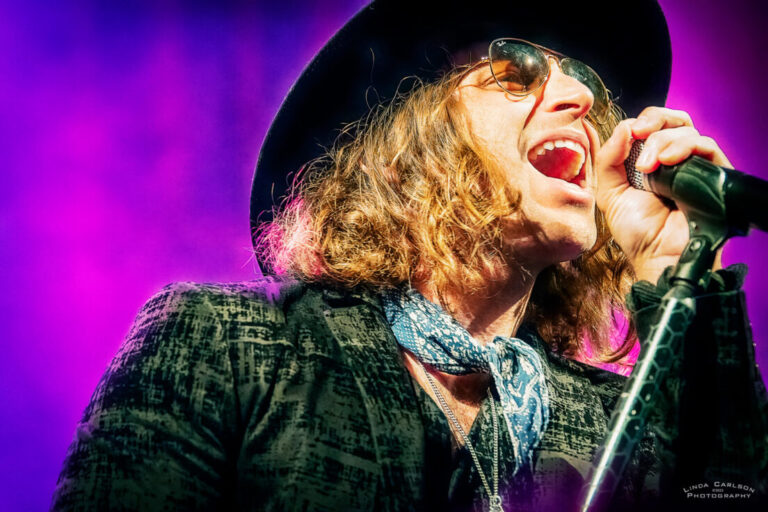 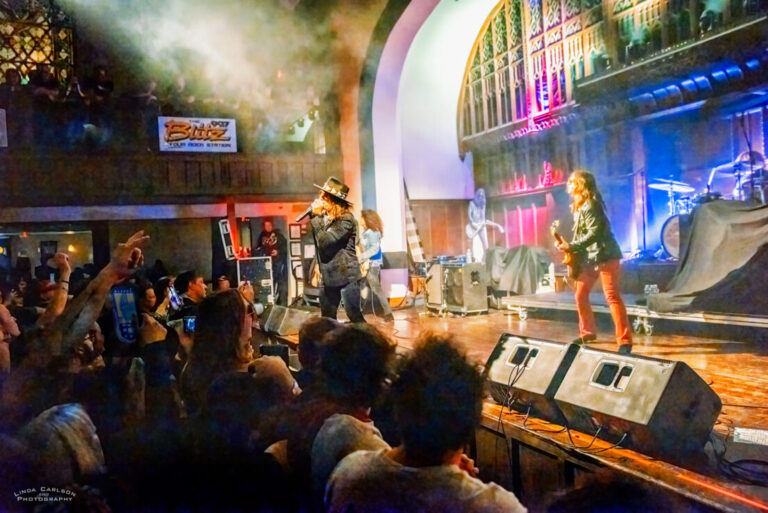 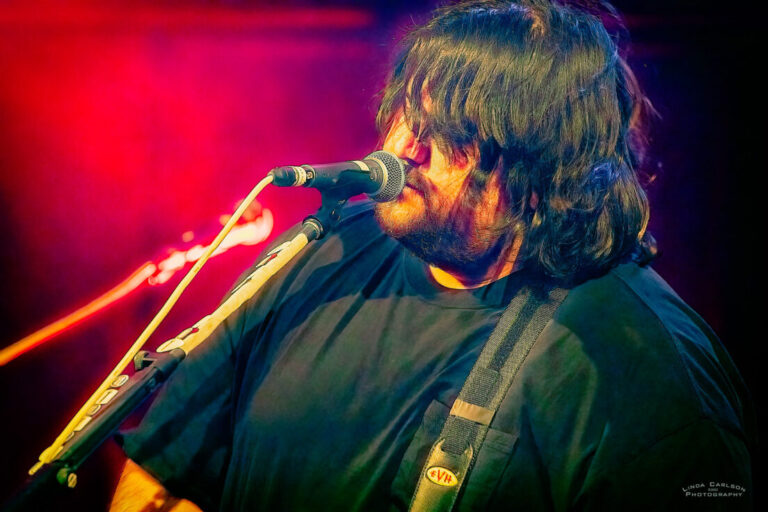