Austin, TX — Legendary rockers The Who played the new Moody Center arena this past Tuesday night, bringing out all their hits and a 48-piece orchestra to boot. Venturing back on the road for the first time since 2019, the “THE WHO HITS BACK!” tour is definitely one not to be missed. 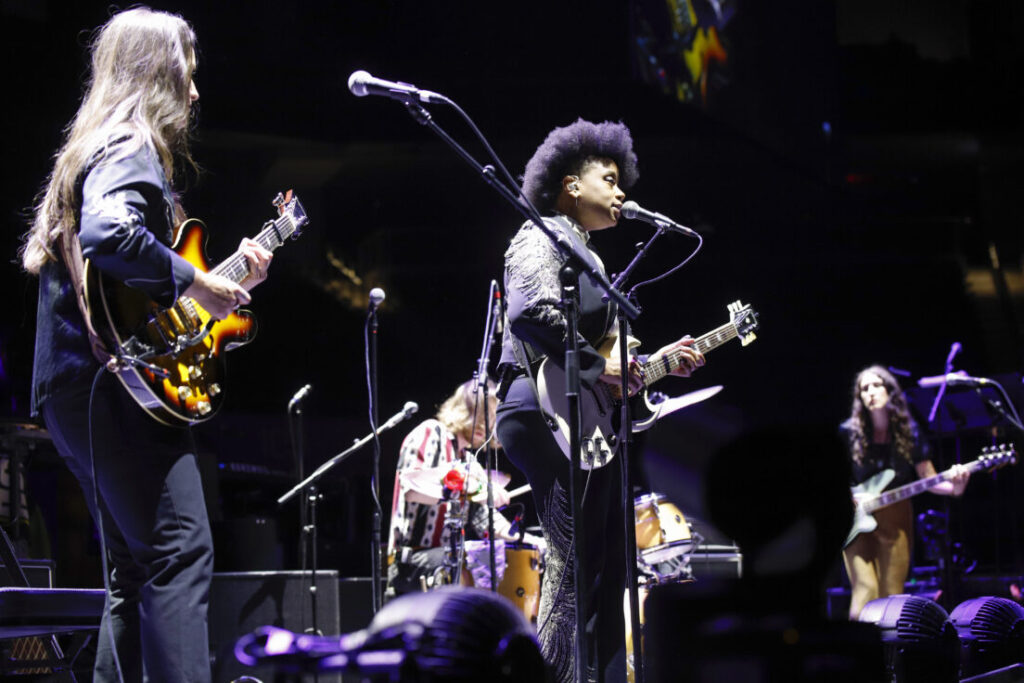 After an impressive and soulful performance from opening band Amythyst Kiah, Roger Daltrey and Pete Townshend walked on stage to a welcoming rush of excitement from the crowd. Joined by bandmates Simon Townshend (guitar), Loren Gold and Emily Marshall (keyboards), Jon Button (bass), and Zak Starkey (drums), the show also included an orchestra full of Austin’s own, from various jazz and classical groups around town.

Playing for nearly two hours with a 21-song setlist, The Who played a number of hits from their 1969 rock-opera Tommy, as well as some tracks from 1973’s Quadrophenia album. Other fan favorites such as “Eminence Front” and “Join Together” got the audience involved as Roger held out his mic stand to the crowd; the latter had the whole venue singing along with the invite to “join together with the band!” 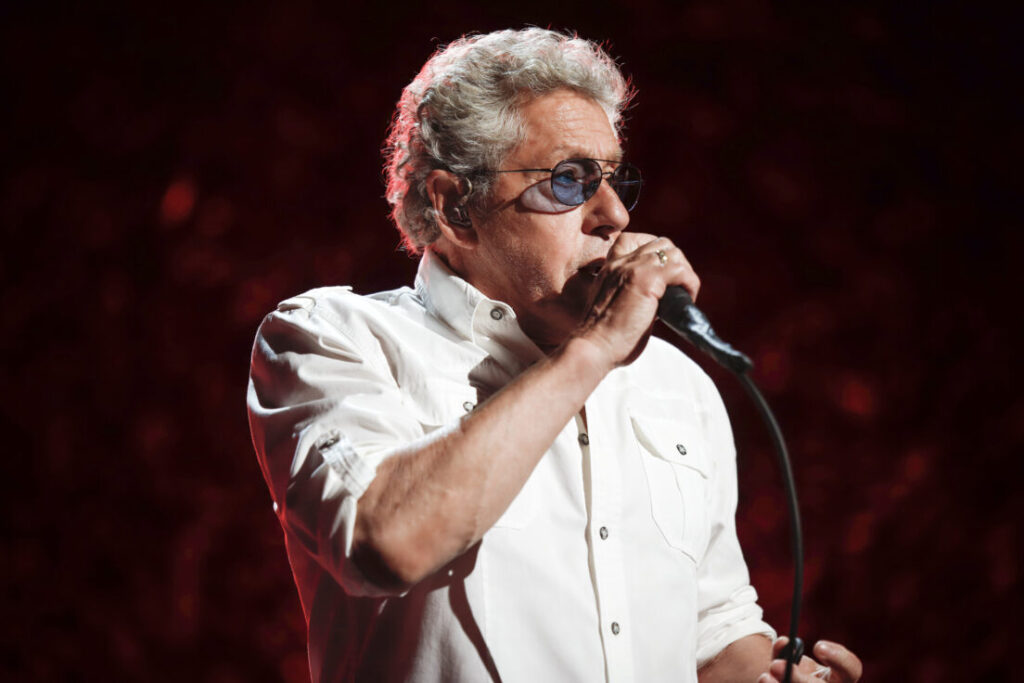 Let’s take a moment to reflect on the age of The Who founding members Daltrey and Townshend. At ages 78 and 76 respectively, fans might wonder what to expect out of one of their shows. Surely a frontman nearing his 80s wouldn’t have the vocal abilities of his younger days, or his guitarist might not be able to windmill as vigorously as years past. Not the case. While there might have been a voice crack here or there (and this happens with 20-somethings just the same), Roger hit his notes with the same passion he’s always had. Most surprising was his fervent scream near the end of “Won’t Get Fooled Again,” which was as effervescent as ever. Townshend might not be sliding on his knees across the stage anymore or breaking guitars, but these guys still know how to rock a show for their fans, old and new. 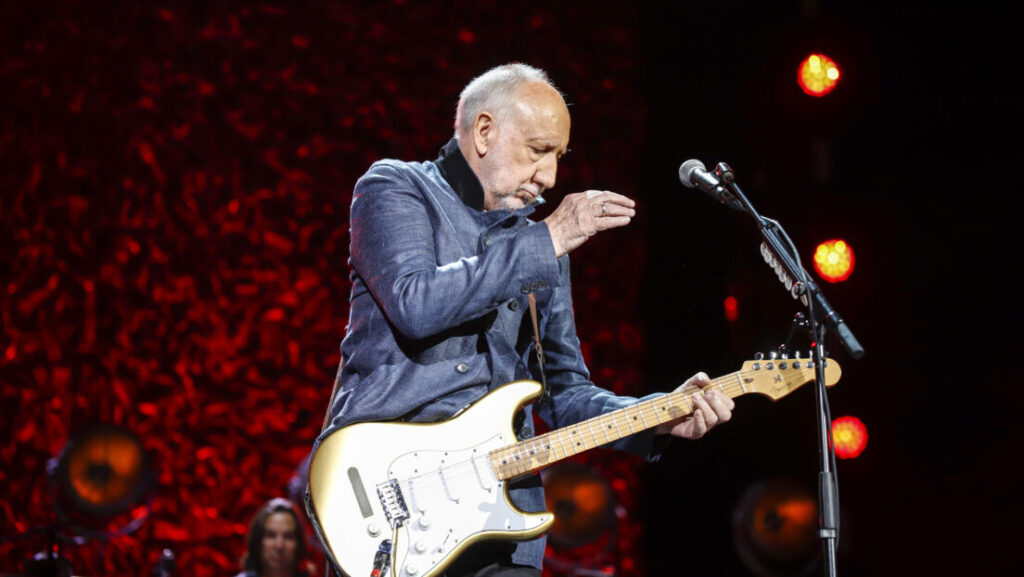 Daltrey and Townshend took turns chatting with the crowd, with Townshend doing most of the talking, and — of course — a bit of teasing directed towards his frontman. One of their amusing exchanges came before “The Seeker,” as Townshend explained that he wrote the song in a swamp in Florida. Daltrey quipped that Townshend must’ve been deep in the swamp water, to which Townshend simply rolled his eyes and got the audience laughing. Though a 15,000 seat venue and nearly sold out, the atmosphere in the arena felt intimate, like everyone was a part of the show and did indeed “join together with the band” for one special night.

THE WHO HITS BACK! tour continues May 8th in The Woodlands, TX. Full dates can be found here.

Setlist for the night can be found here. 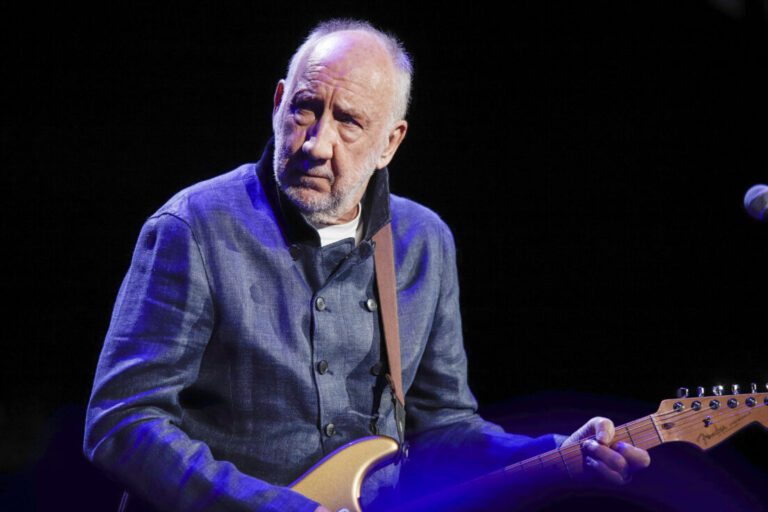 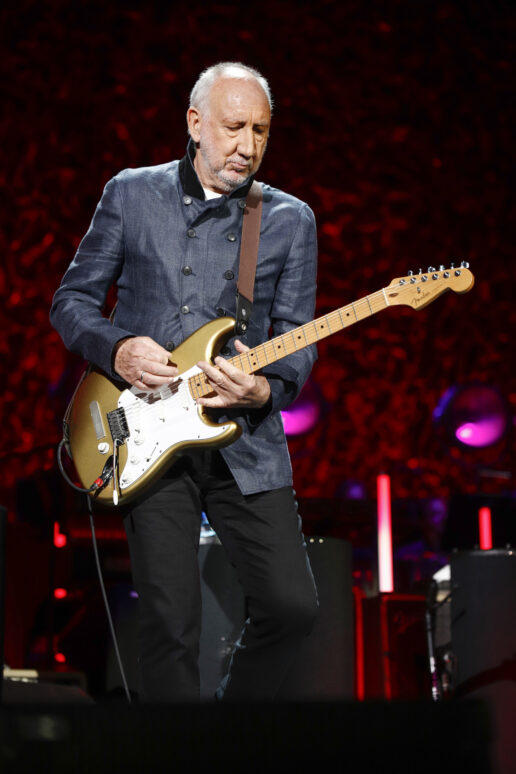 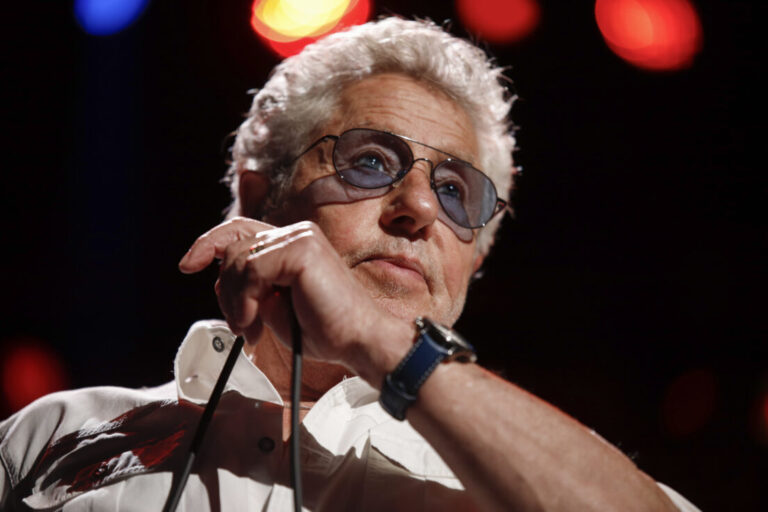 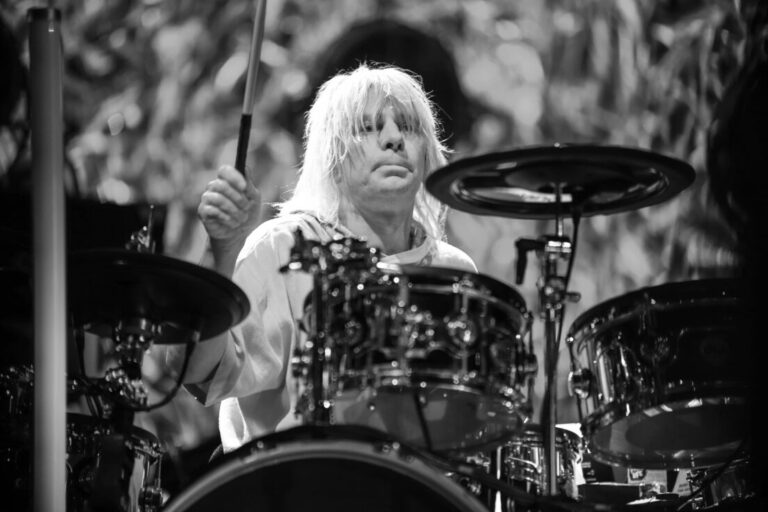 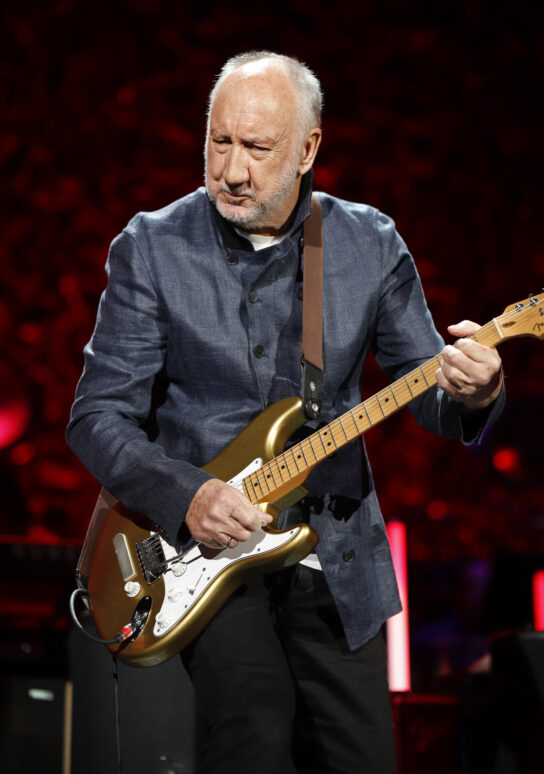 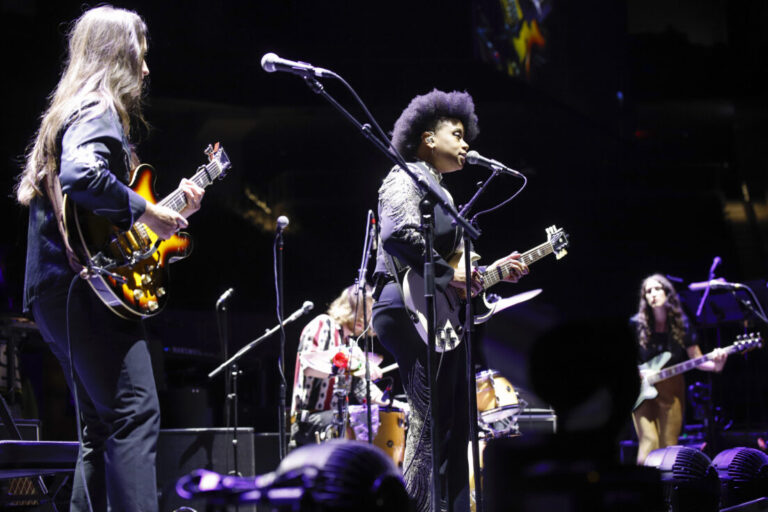 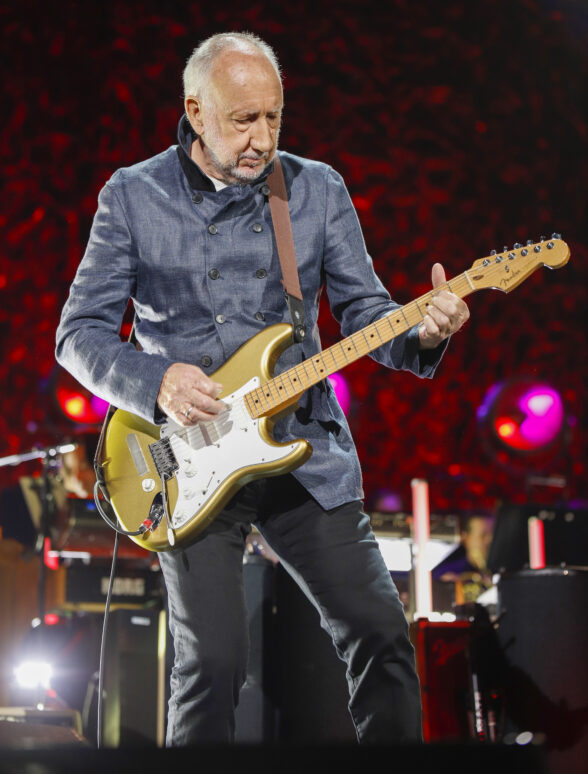 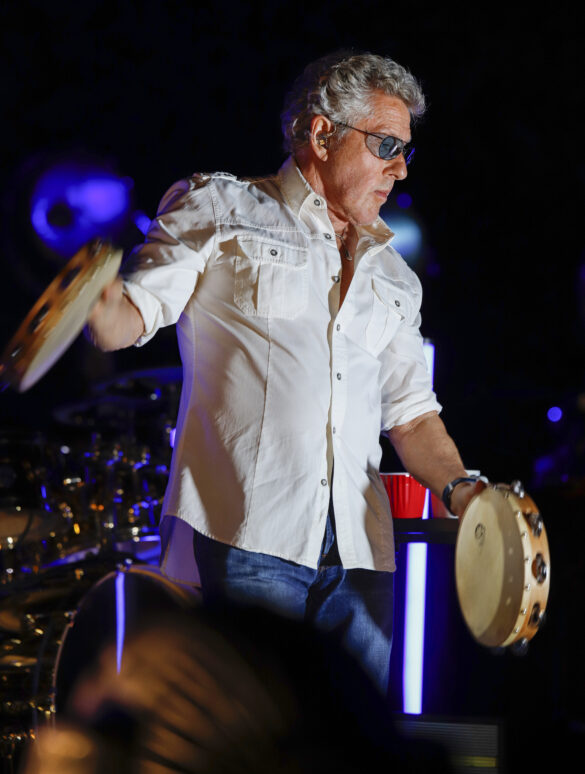 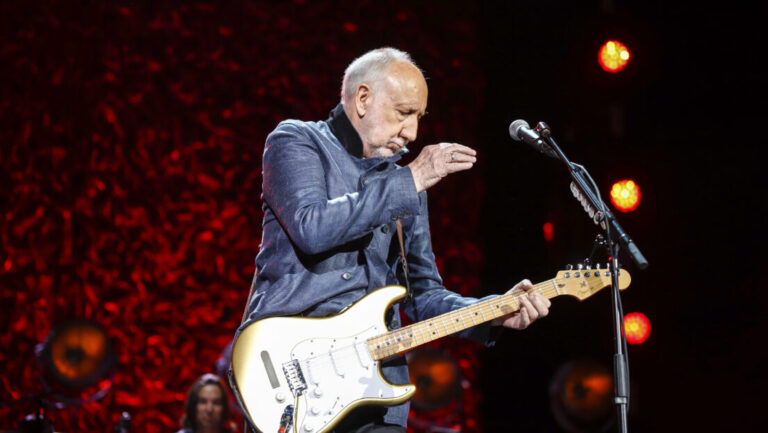 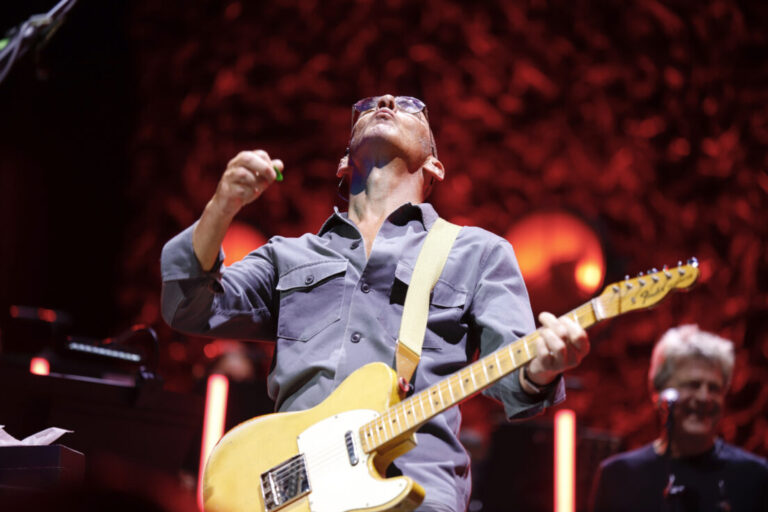 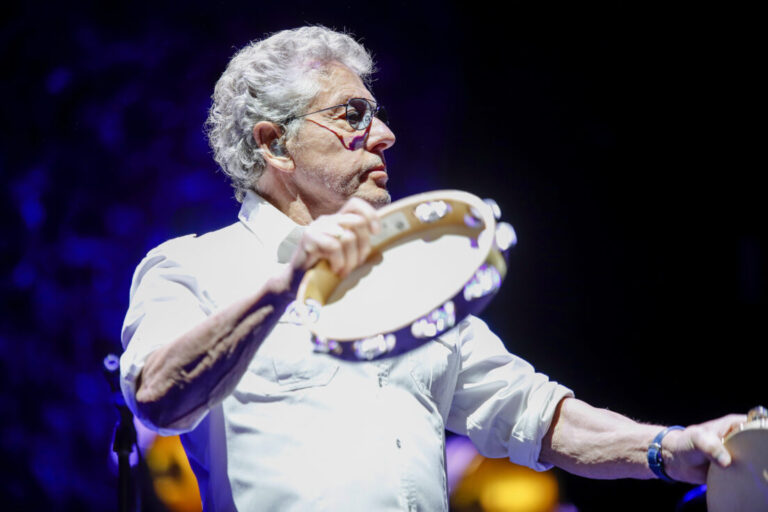 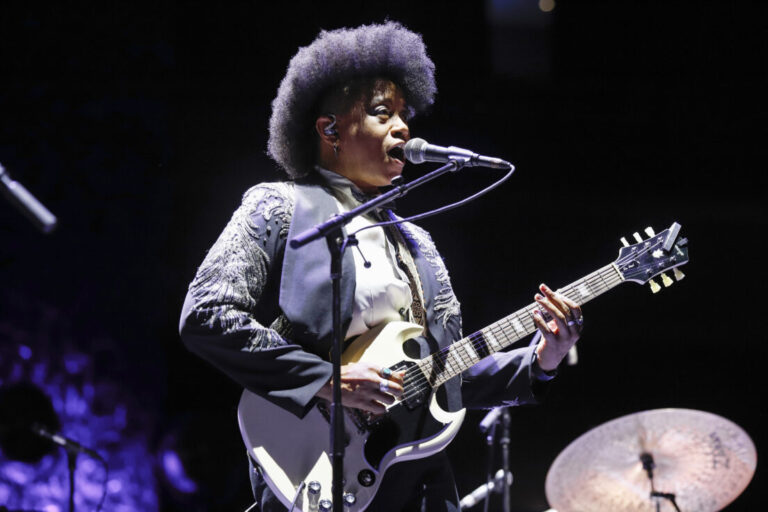 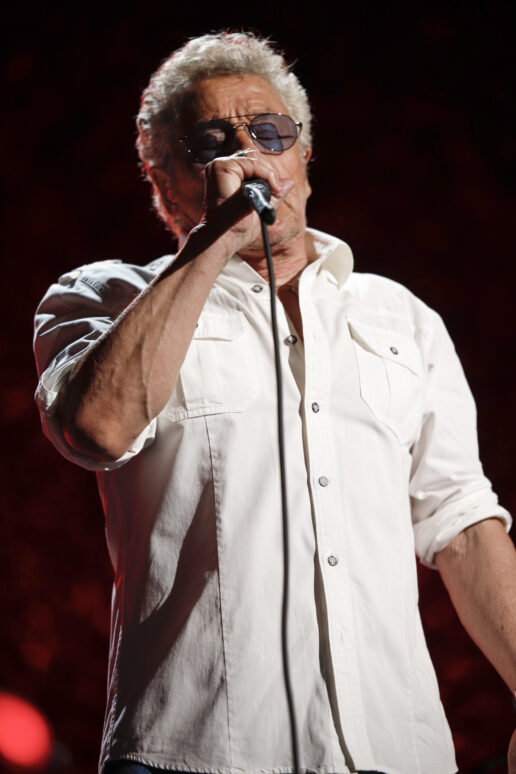 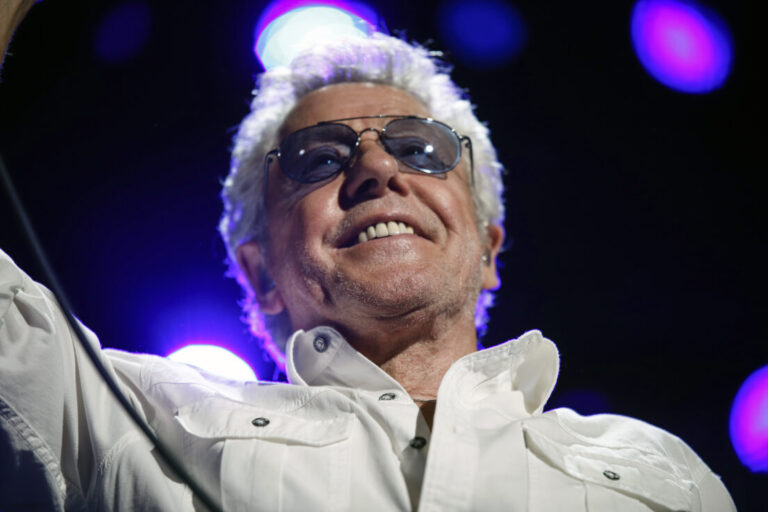 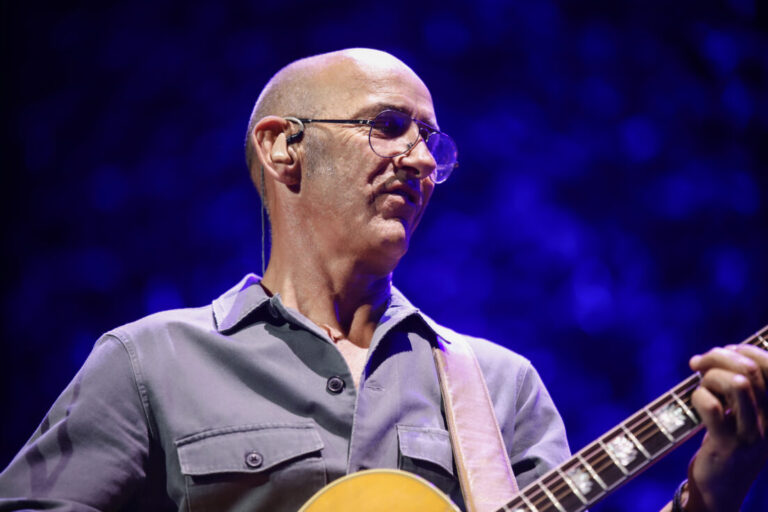 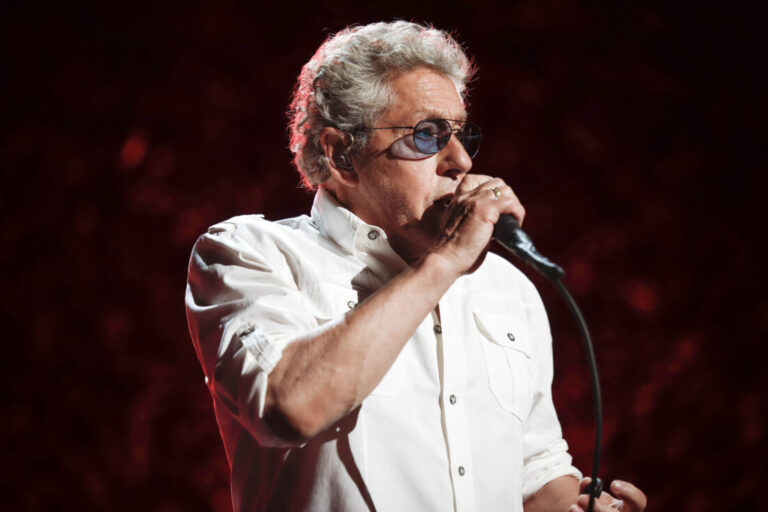