CHARLOTTE, NC — Friday night was a beautiful night for a show in Charlotte, as Celtic punk veterans Flogging Molly made a tour stop in the Queen City. There was an unfortunate change in the lineup when co-headliners The Interrupters had to cancel their appearance due to a COVID infection within their party. Though their absence was disappointing, the show went on and the remaining three bands on the bill gave it their all to make it a great night. 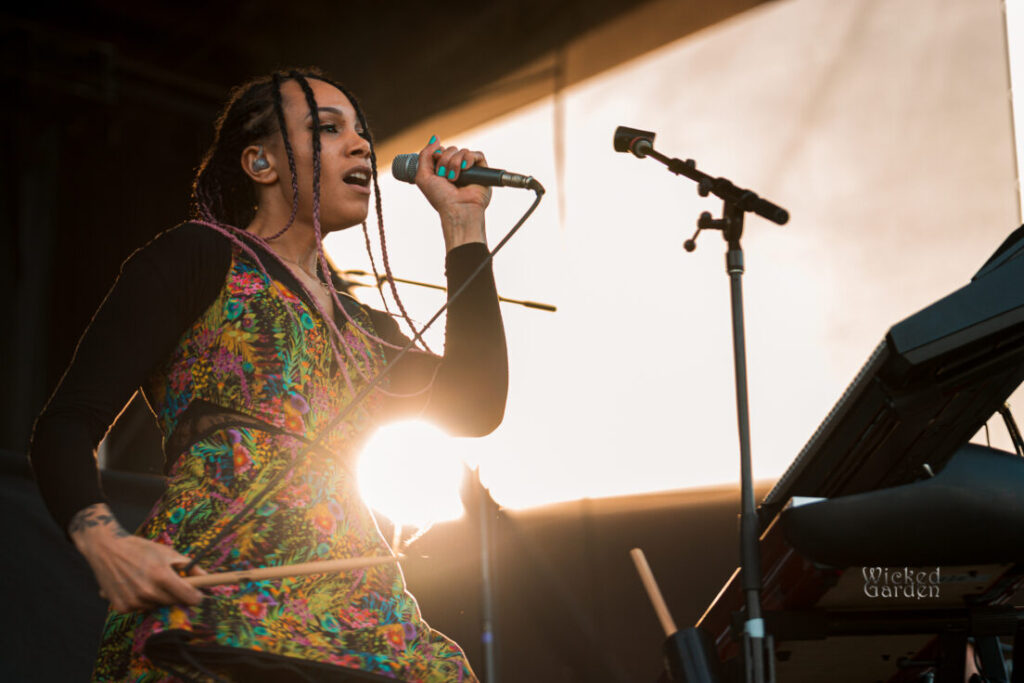 English reggae band The Skints kicked the show off with a 40-minute set of bass-heavy island-vibes. Multi-instrumentalist Marcia Richards sang while moving between keyboards, drum machine, saxophone, and even the occasional flute lick. Guitarist Joshua Waters Rudge bounced around the stage, while taking on the bulk of between-song crowd interaction. The group, all dressed in their best Hawaiian shirts, got the crowd bumping in preparation for the evening to follow. 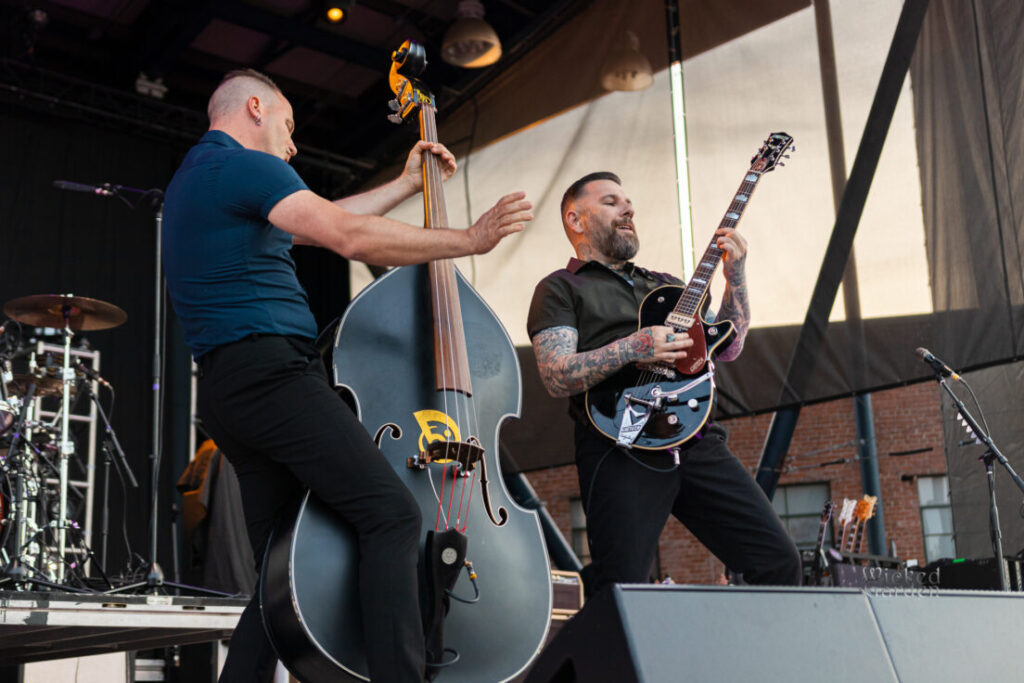 Tiger Army came out running with their unique swing punk sound they call “psychobilly.” Stand-up bassist Djordje Stijepovic and singer / guitarist Nick 13 habitually met at center stage during every instrumental break, playing off each other’s energy. The three-piece ripped through their set with newer songs from their latest release, Retrofuture, and older fan favorites. 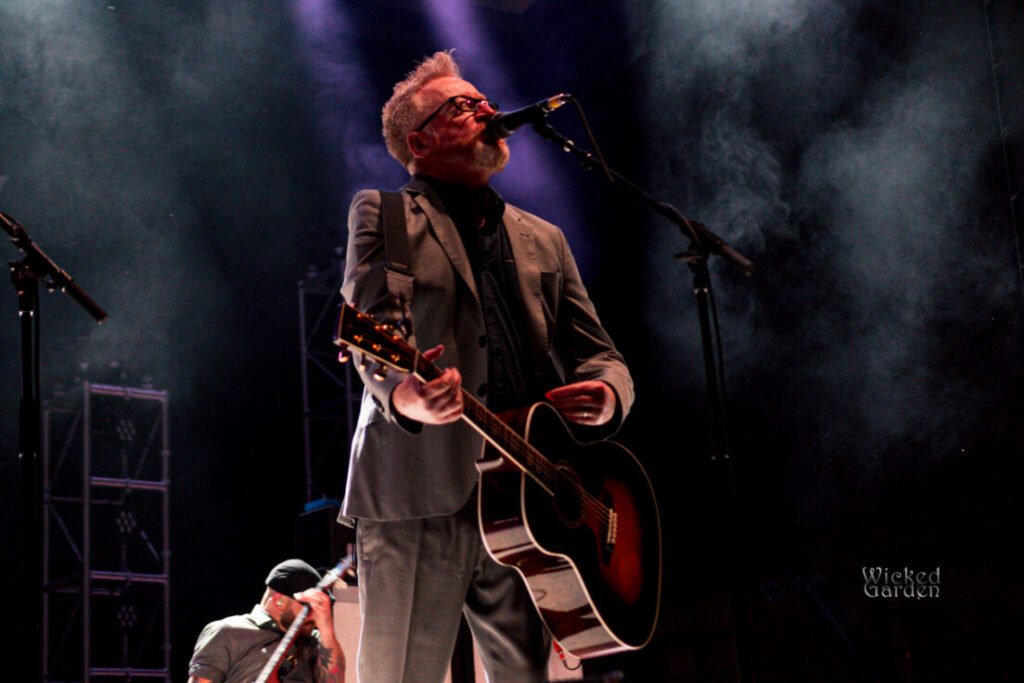 The crowd erupted when Flogging Molly took the stage, setting the tone with long-time favorite “Drunken Lullaby.” Vocalist/ guitarist Dave King stomped around the stage with his percussive strumming and distinct vocal style. Flogging Molly kept the tempo upbeat for the bulk of the show, playing a career-spanning set over an hour and a half. 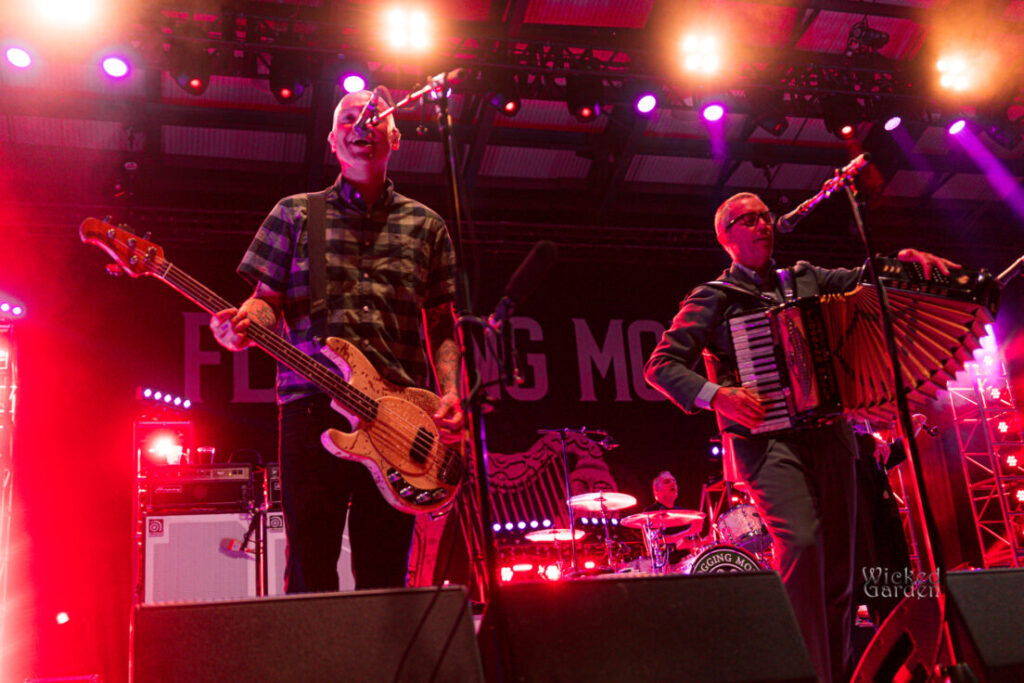 The seven-piece group, playing since 1997, treated the audience to a highly interactive show with sing-a-longs and clap-a-longs throughout. They dedicated ”If I Ever Leave This World Alive” to the Interrupters, prompting a line of fans in the pit to put their arms around each other and sway as they sang the chorus at the top of their lungs. Flogging Molly will be touring the U.S. through July, with the Interrupters expected to re-join on June 17, and after a handful of international dates, the two bands will continue co-headlining in the states in September. 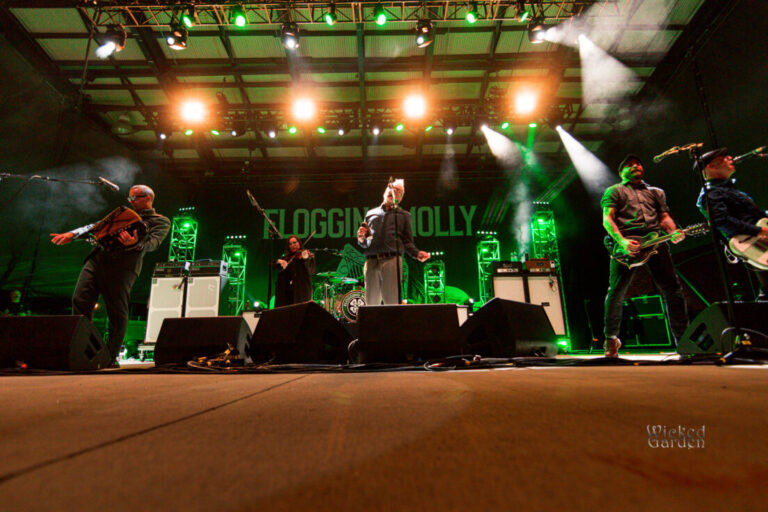 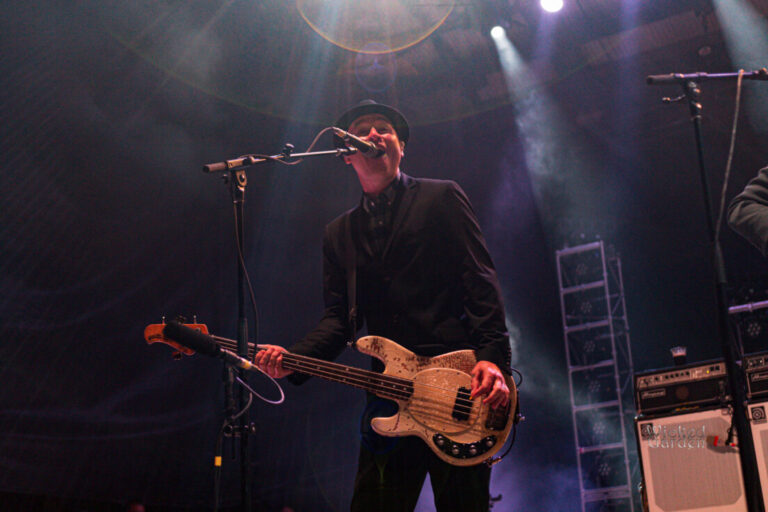 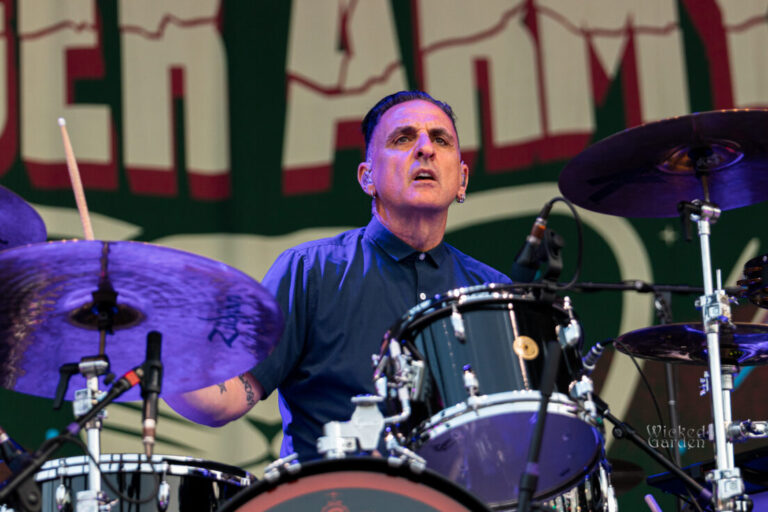 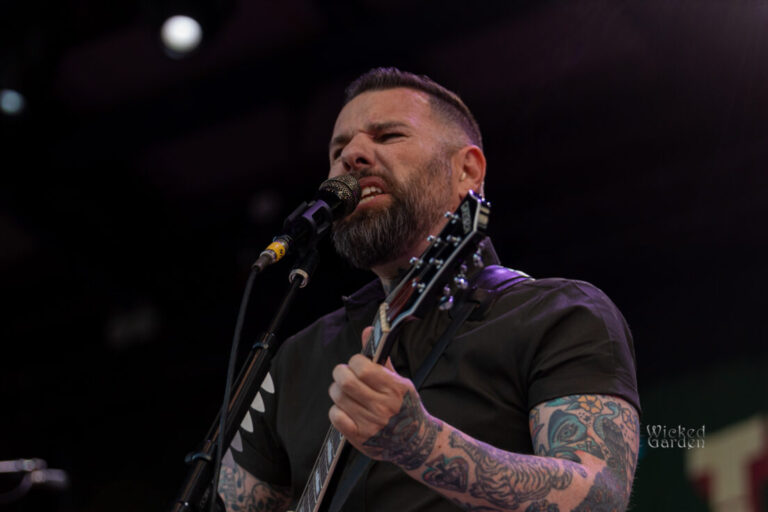 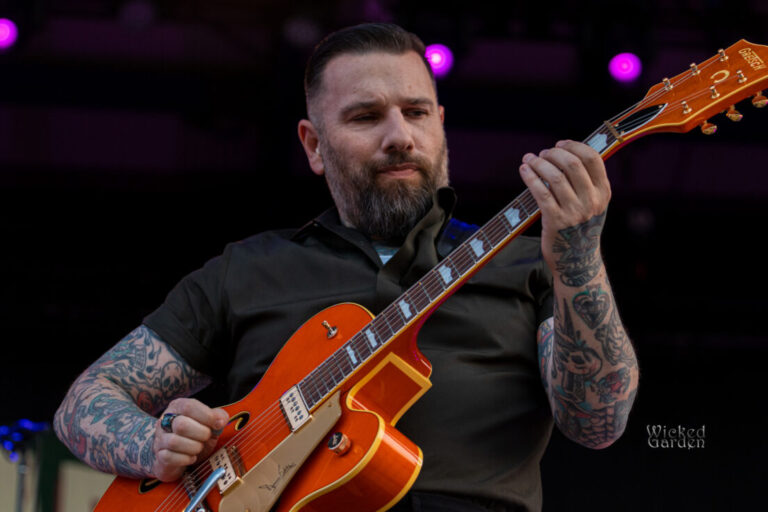 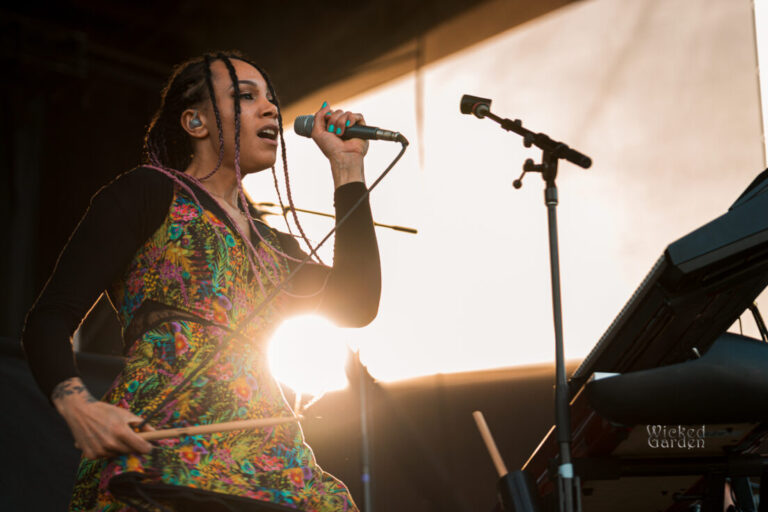 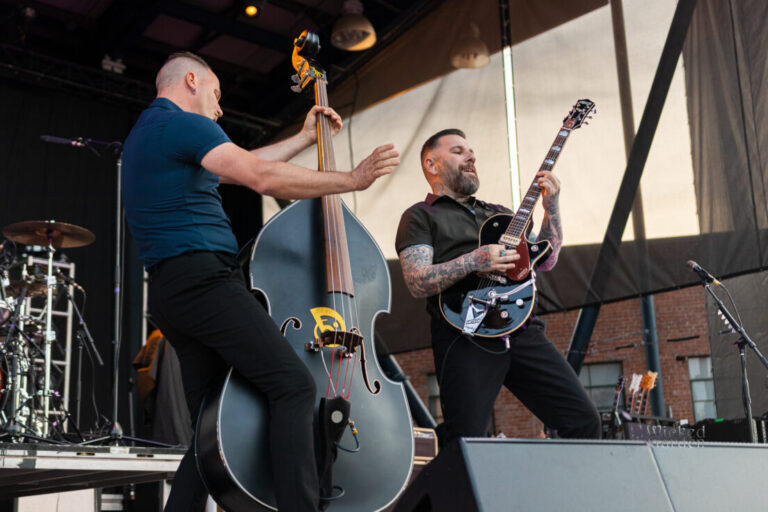 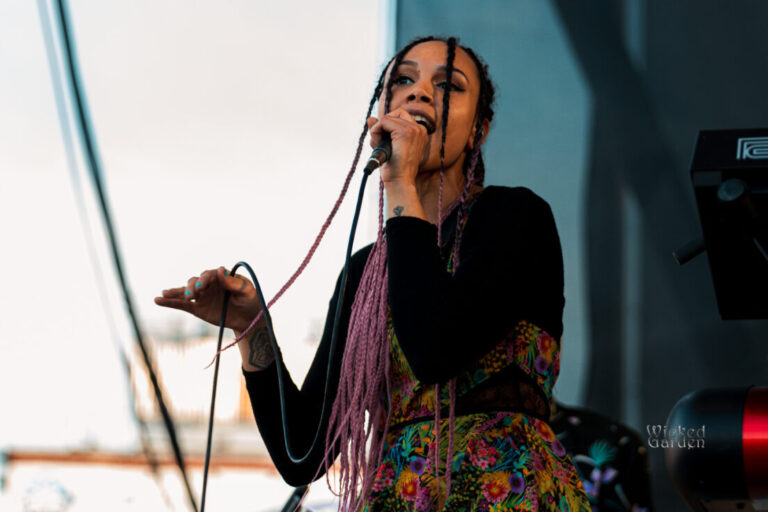 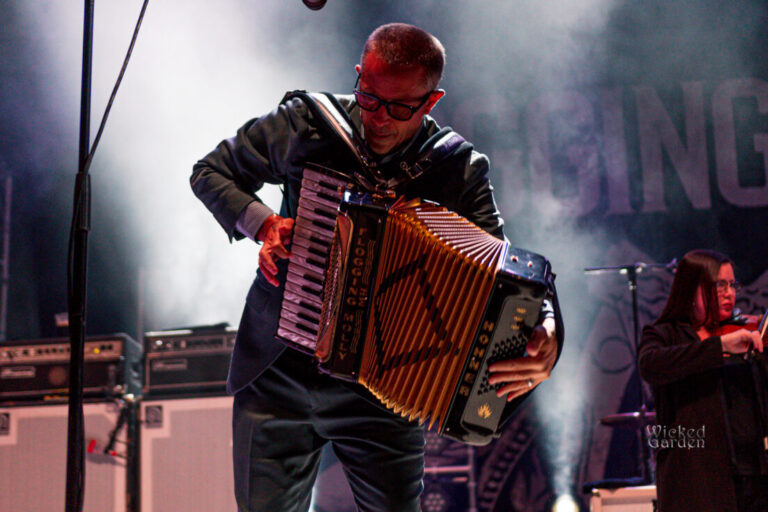 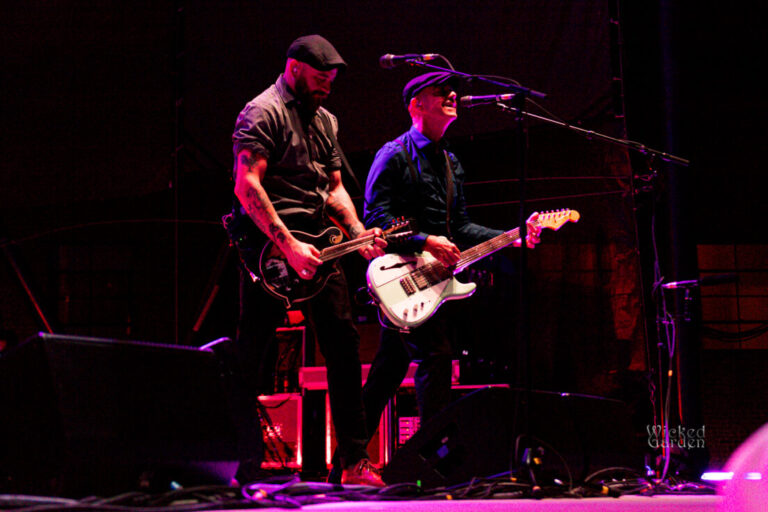 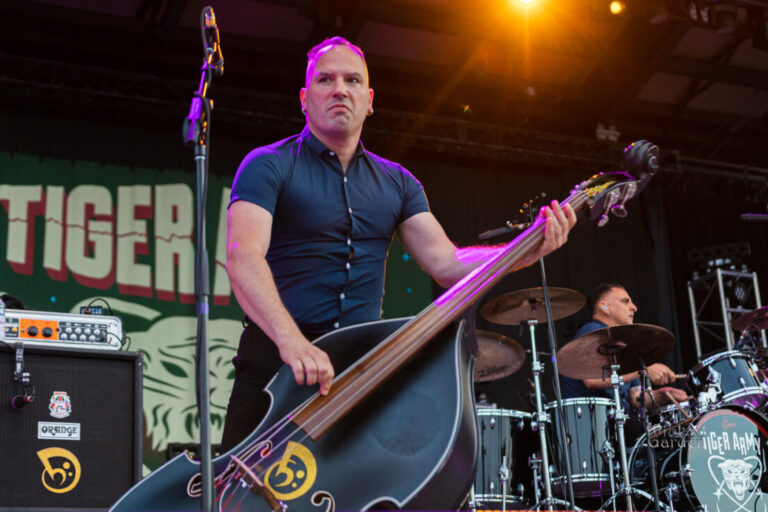 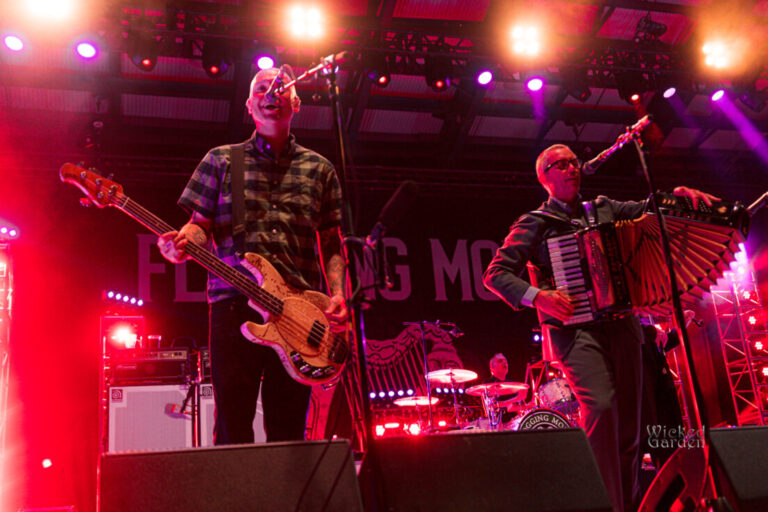 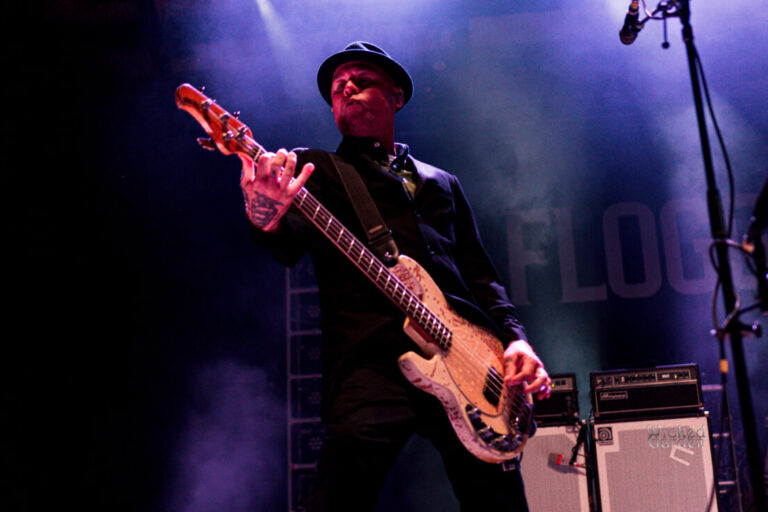 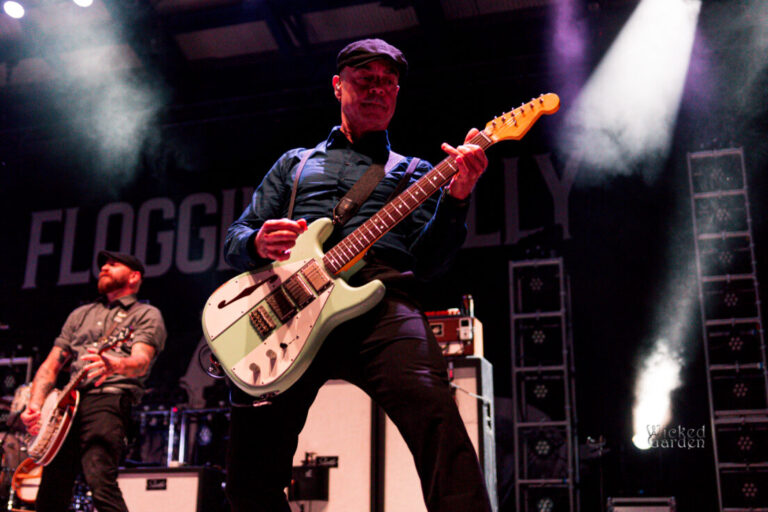 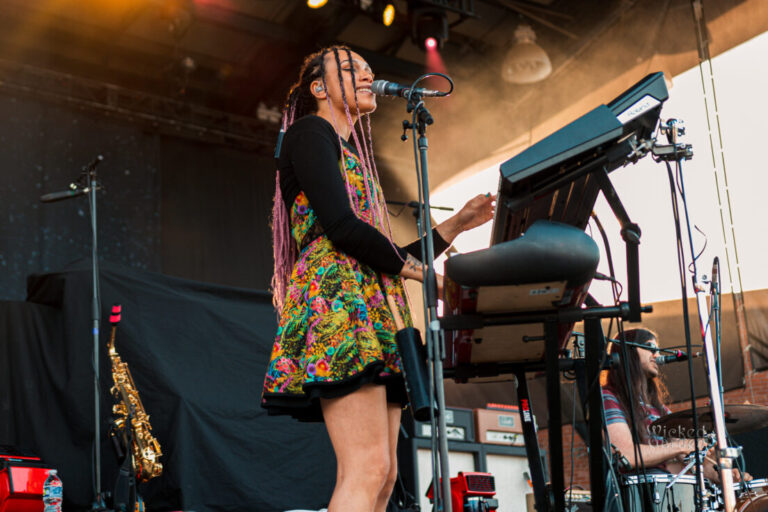 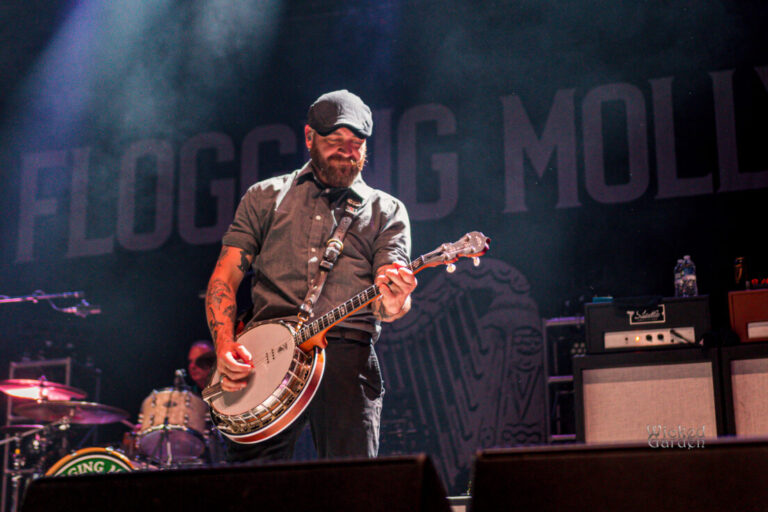 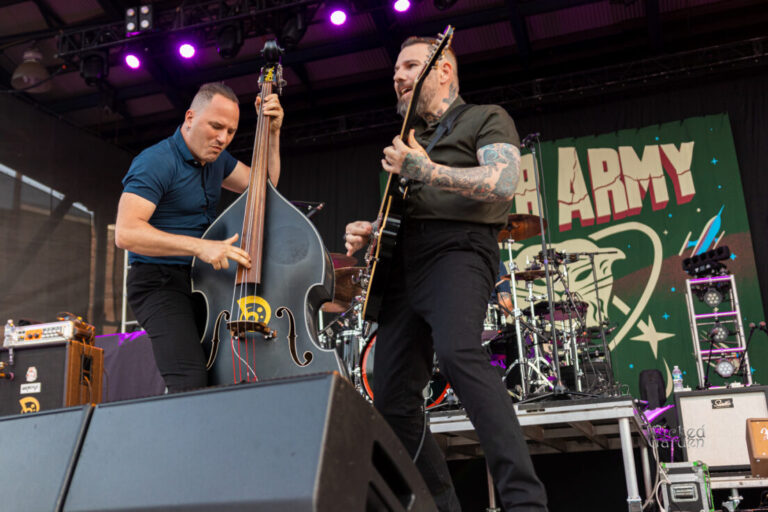 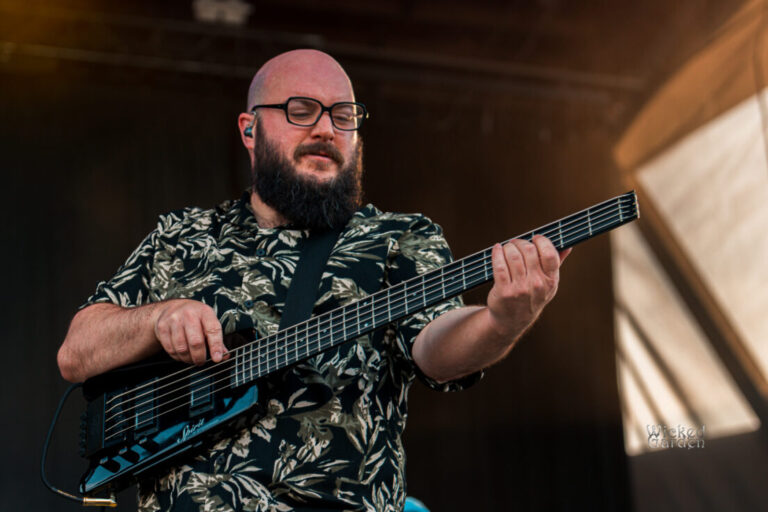 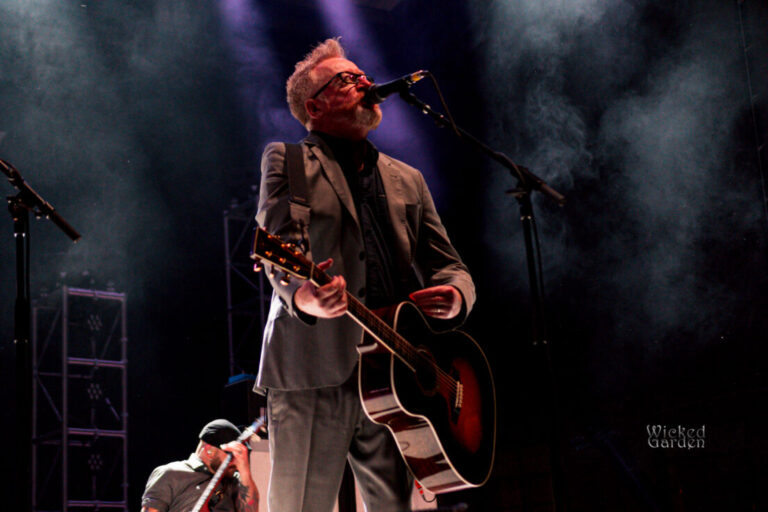 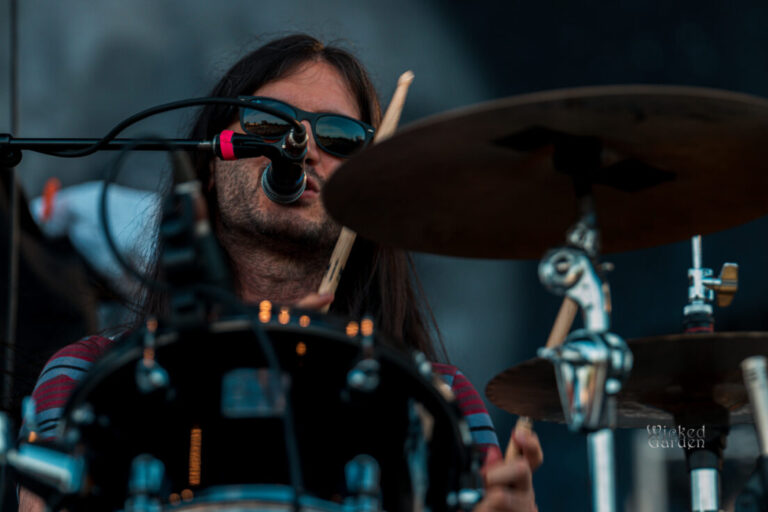 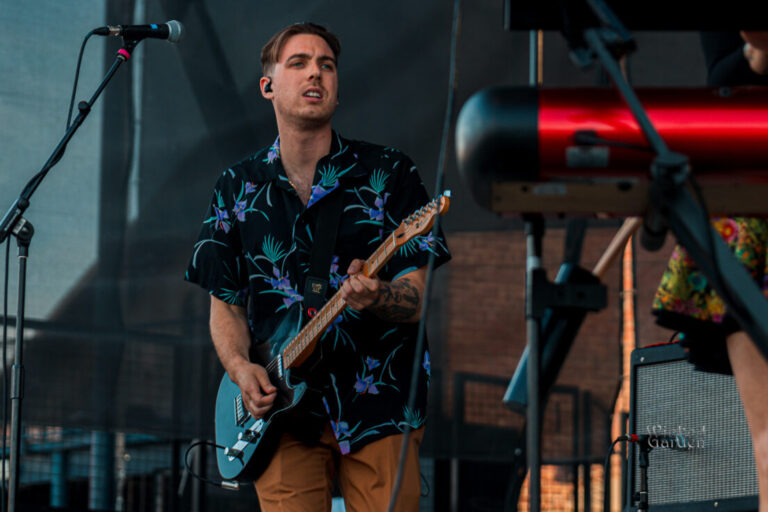