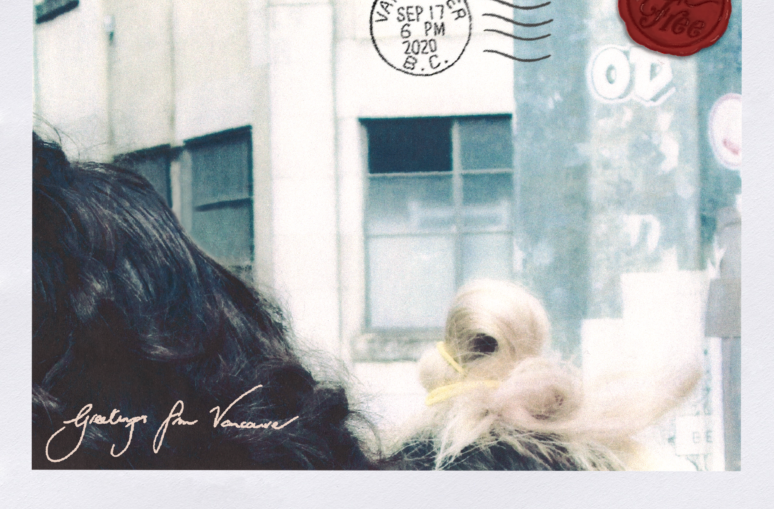 Chicago, IL — It’s not often I get sent an album that I immediately fall in love with, let alone a freshman album by an artist that, for all intents and purposes, is relatively unknown. The album Be Free by nineteen-year-old New Zealand native Yuki is a straight out of the box smash. It takes everything that I love about Hip Hop while incorporating new and artistic twists. However, to call this a Hip Hop album would be in a sense shortchanging it. While it most definitely has a Hip Hop element, it also incorporates beautifully orchestrated melodic moments. It’s an album that is really hard to pinpoint what genre it falls into, and I think that’s what makes it such a cool listen. Throughout the album, there are all these wonderful subtle nuances and sound effects. For instance, there is a distinct whistle that pops up on a couple of tracks. While on other tracks you may hear bells, sirens, or gears turning. Normally on their own, these sounds would make for just another sound effect. Yet, when combined the sounds come together like the pieces of a jigsaw puzzle and form the whole picture. An example of this would be on the opening track “Be Free.” It starts with sweeping string instruments that give way to synth sounds, those synth sounds are then paired with sirens, before dropping into a beat that is only matched in distinction by the smooth flow that Yuki creates. Another notable track, “Drama Queen,” starts off super chill and then hits you with a N.E.R.D.esque beat and energy before dropping back into that more mellow vibe. The way that the album ties together is another aspect that makes it such a solid find. The closing track “Darling” is like a warm sunset slowly disappearing over the horizon of a bright blue ocean. It completes the album the way a sunset completes a day leaving the listener eager to start it all over again.

If it sounds like I’m a doting father with a new child then I’ve done my job. This album is exactly what I didn’t know I needed in these trying times. It’s a breath of fresh air in an oversaturated market. The album is now out on all streaming platforms starting today May 8th.

You can catch my interview with Yuki on all of Monkeygoose’s social media outlets. Also, you can keep up to date on Yuki’s future releases by following his twitter account at https://twitter.com/yukithedogman