Skip to content
You are here
Home > MUSIC > ALBUM REVIEWS > Album Throwback: Minus the Bear’s OMNI 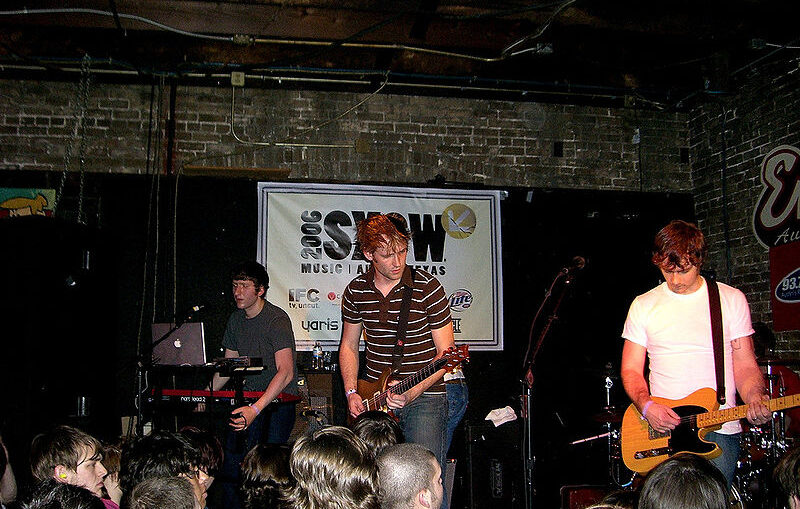 Featured Image Cred: Wikipedia. No changes made to the image Creative Commons

We can’t talk about the 2000s indie scene without talking about Seattle based indie rock band Minus the Bear. While the band’s debut album Highly Refined Pirates pretty much flew under the radar, their next two albums would go on to become indie rock staples. Indeed, both 2005’s Menos el Oso and 2007’s Planet of Ice would do particularly well on Billboard’s Independent Music Charts, as well as become beloved by fans that followed the fast-rising indie rock genre.

The band would go on to have a pretty long career until they announced that they were calling it quits back in 2018. In an interview with Stereogum, the band revealed that along with wanting to keep the band’s legacy intact it was their busy regular lives that really did the band in. The band went on to say that it was hard to go on tour for weeks on end as it meant that they would have to put their home lives on hold.

While we can talk about any of the albums that make up Minus the Bear’s discography, we thought it might be worth discussing the band’s follow up to what many consider to be their most beloved album. OMNI was released in 2010, a follow up to Planet of Ice, and is considered to be one of the more off-brand releases in their long career. If you want to know more about this, read on for our review of Minus the Bear’s OMNI.

Right off the bat, one thing that makes OMNI different from their previous releases is the fact that it was recorded in the style of a live show. While traditional recording entails that each part is recorded individually, Minus the Bear opted to record the whole tracks at one time. The recording style is indicative of what the band was trying to do with this album. OMNI was the band’s attempt at further experimentation. Everything from the recording to the album’s theme to the music itself was a departure from what the band had done in their prior albums.

The track “My Time” is driven by a Japanese Omnichord synthesizer, giving the track its distinct sound that hints at the city pop genre that was popularized in Japan back in the late 1970s. And at its core, this is where the track’s strength lies, as the band flexes their strong pop sensibilities — a pleasant surprise from a band that isn’t really known for making pop-friendly tunes.

The band continues to defy expectations with the last track on the album, “Fooled By The Night”. This is the song where guitarist Dave Knudson crisply pushes the boundaries of his trusty Line 6 DL4 Delay Modeler. The band really pulls out all the stops on this track as it crescendos into an aural experience that pretty much sums up all the themes they were building upon for the entirety of the album.

While far from perfect, the fact that OMNI was even made was impressive in itself. The band could have easily settled into the sound that they’ve built upon with their three previous albums but instead chose to stray from that path to create something outside of their comfort zone. And at the end of the day, that matters more than creating the same album over again.

If you want to learn more about Minus the Bear, check out our article on their show at The Royale back in 2018.

Annie Pierce
Annie is a techie at heart but has been writing about music ever since she graduated from college. She has a fascination with the 90s Seattle grunge scene, and loves bands like Nirvana and The Von Bondies.