Article and Photos by: Matt Stasi

Hollywood, CA — What kind of music does MOUNT HOLLY play? Good old fashion rock ‘n f$cking roll. From guitarist Nick Perri shredding off his brand of thunderously blues-filled guitar riffs (at times during the show he opts for ditching the stage altogether and playing out in the middle of the audience), John Bach unforgivingly assaulting the drums, Deanna Passarella laying out the hauntingly soulful baseline, to frontman Jameson Burt belting out notes that still today I question how the hell he hit… Mount Holly had the standing room audience this past Friday night at the Hotel Cafe in Hollywood, CA filled with adrenaline from the moment they took the stage. 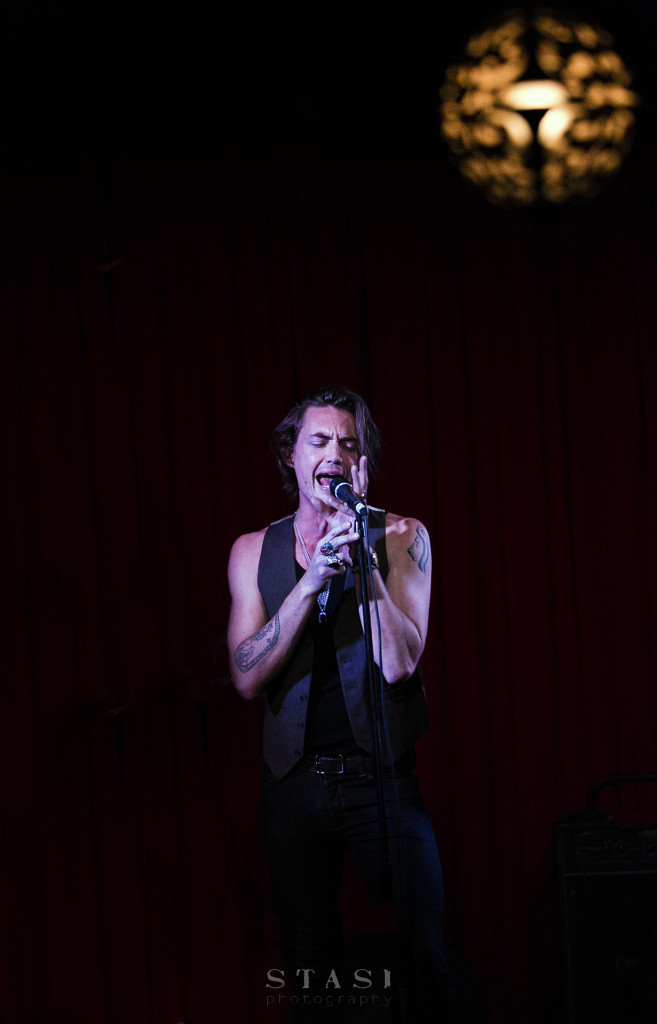 Hotel Cafe is a very intimate venue. There’s a few tables lining the back and sides of the room but for the most part this isn’t a chilled out sit-down type of venue. Almost face to face with the musicians, you’re standing. And because of this you can’t help but feel like part of the music. Also, it should be noted that this particular venue has seen its share of recognizable faces through the years such as Adele, John Mayer, Ray LaMontagne, Bruno Mars, and Katy Perry. It’s an honor for an artist to be asked to play the stage. And with the unapologetically in-your-face setting of the room, the artist really needs to be on point. When Mount Holly took that stage Friday night they were dialed in like a Swiss watch from the first note that ripped from Perri’s Gibson guitar. By the end of the night the whole room shook as the crowd sang along with the charismatic frontman’s lyrics to “Stride By Stride”.

Look for their debut album this coming summer. Until then you you can find more tour dates here. 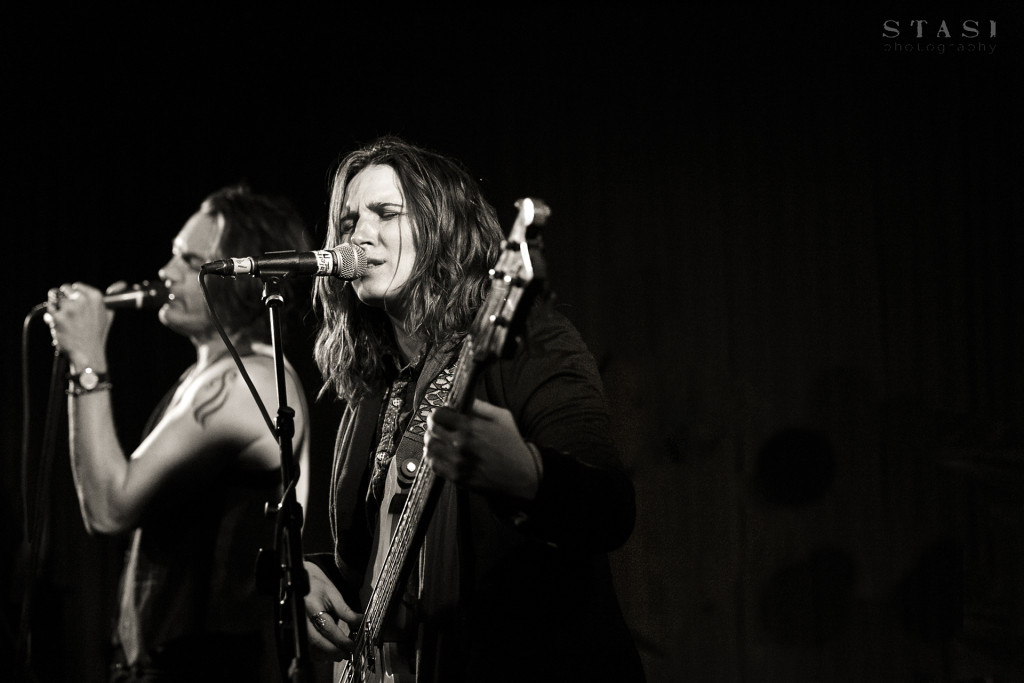 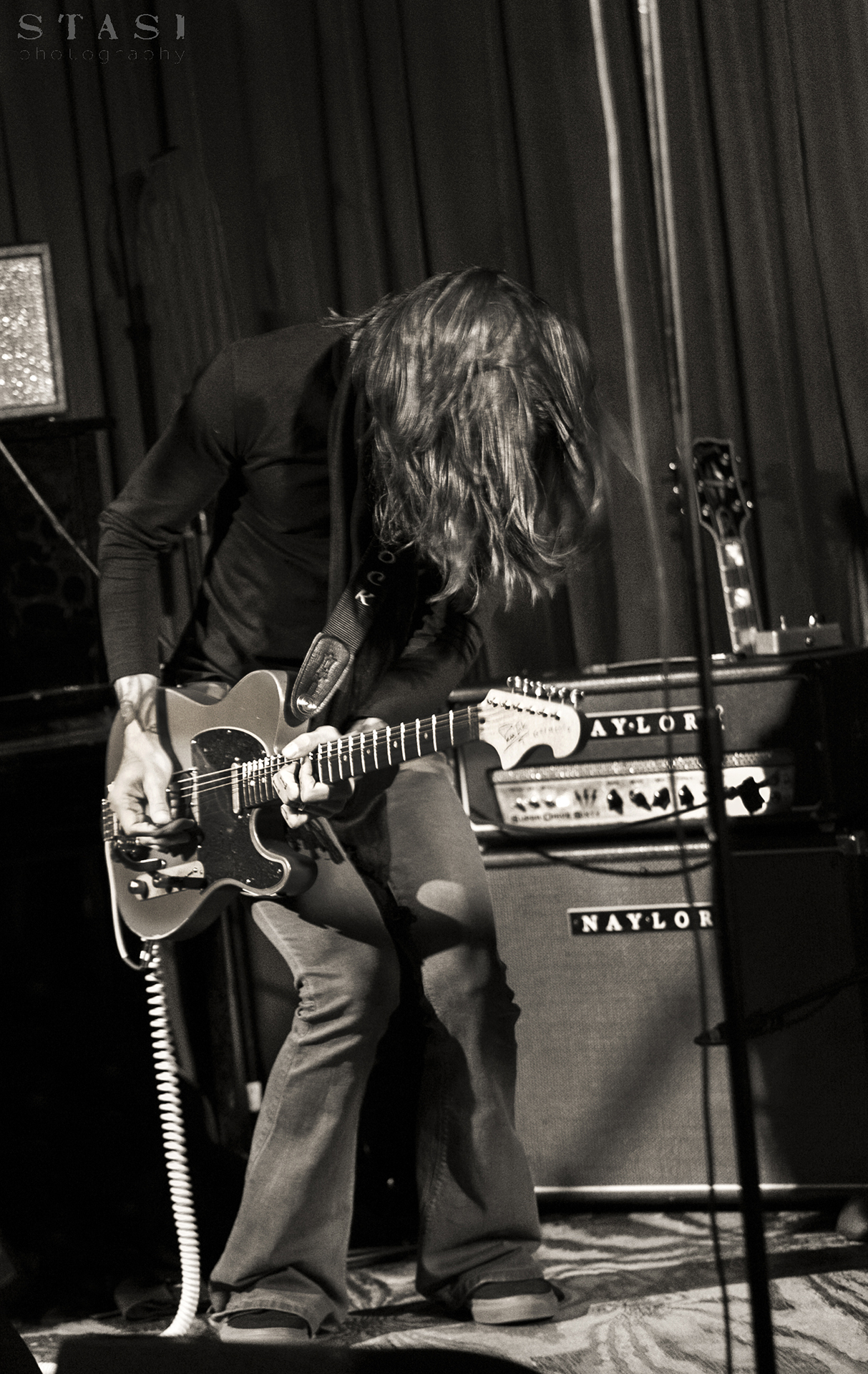 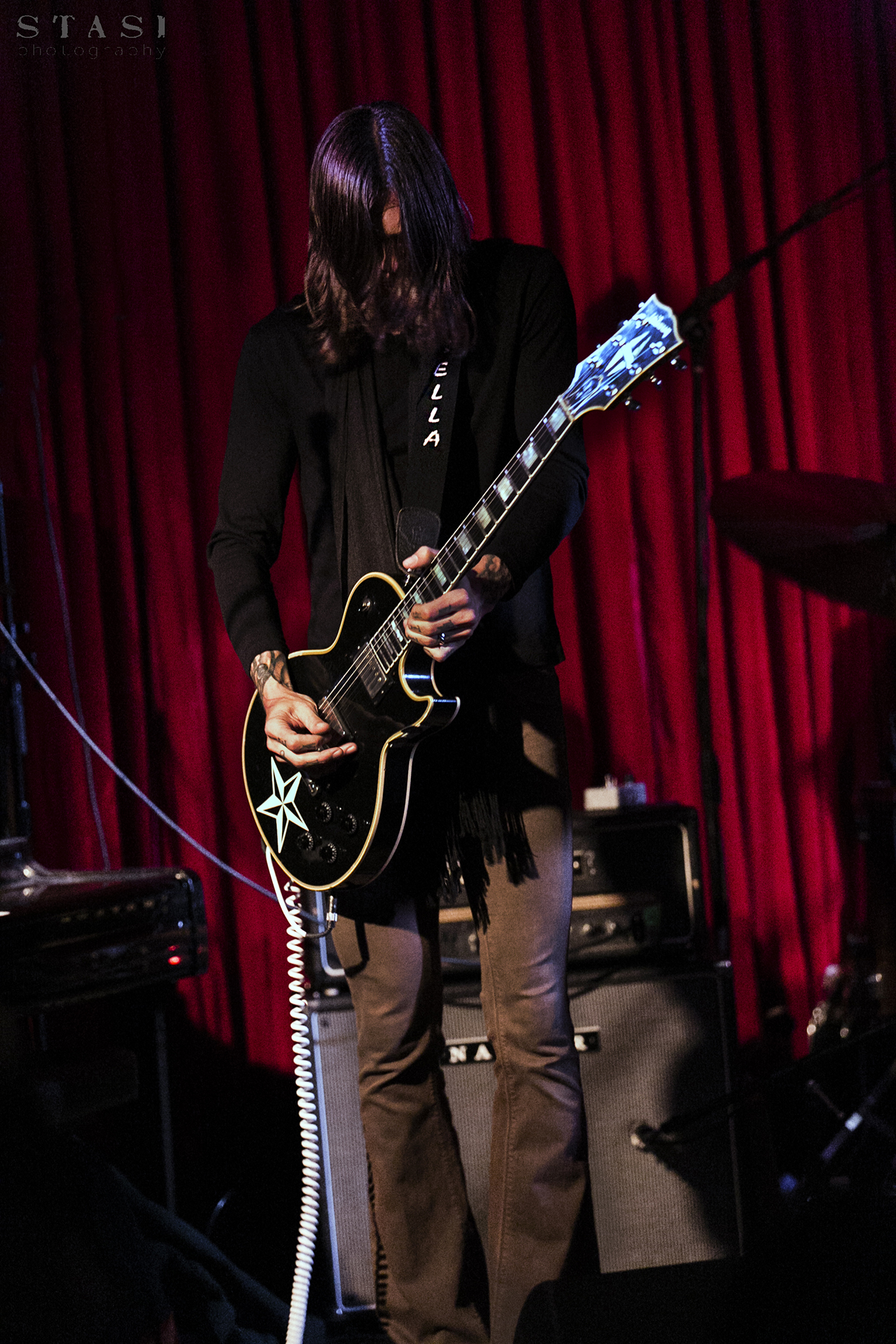 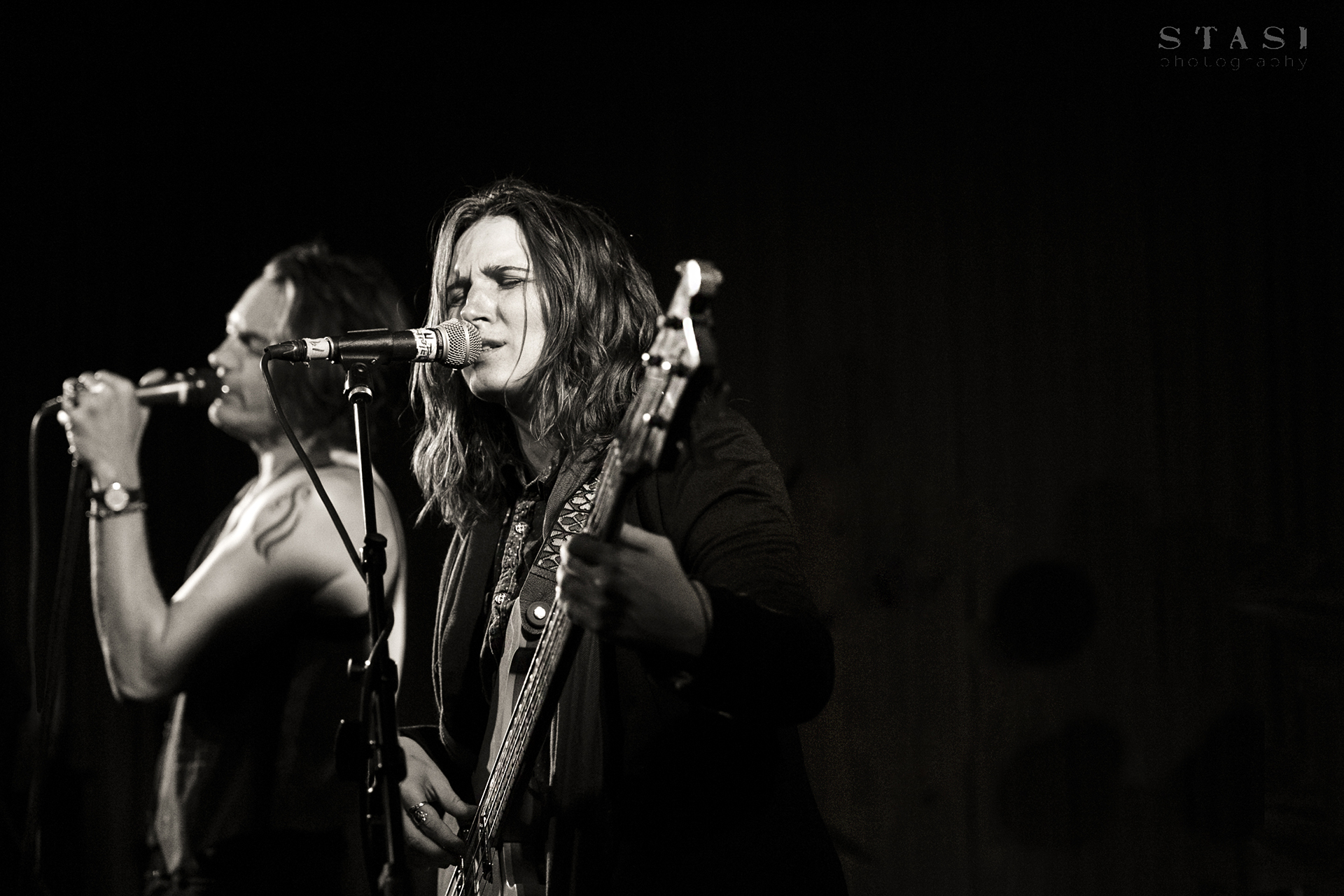 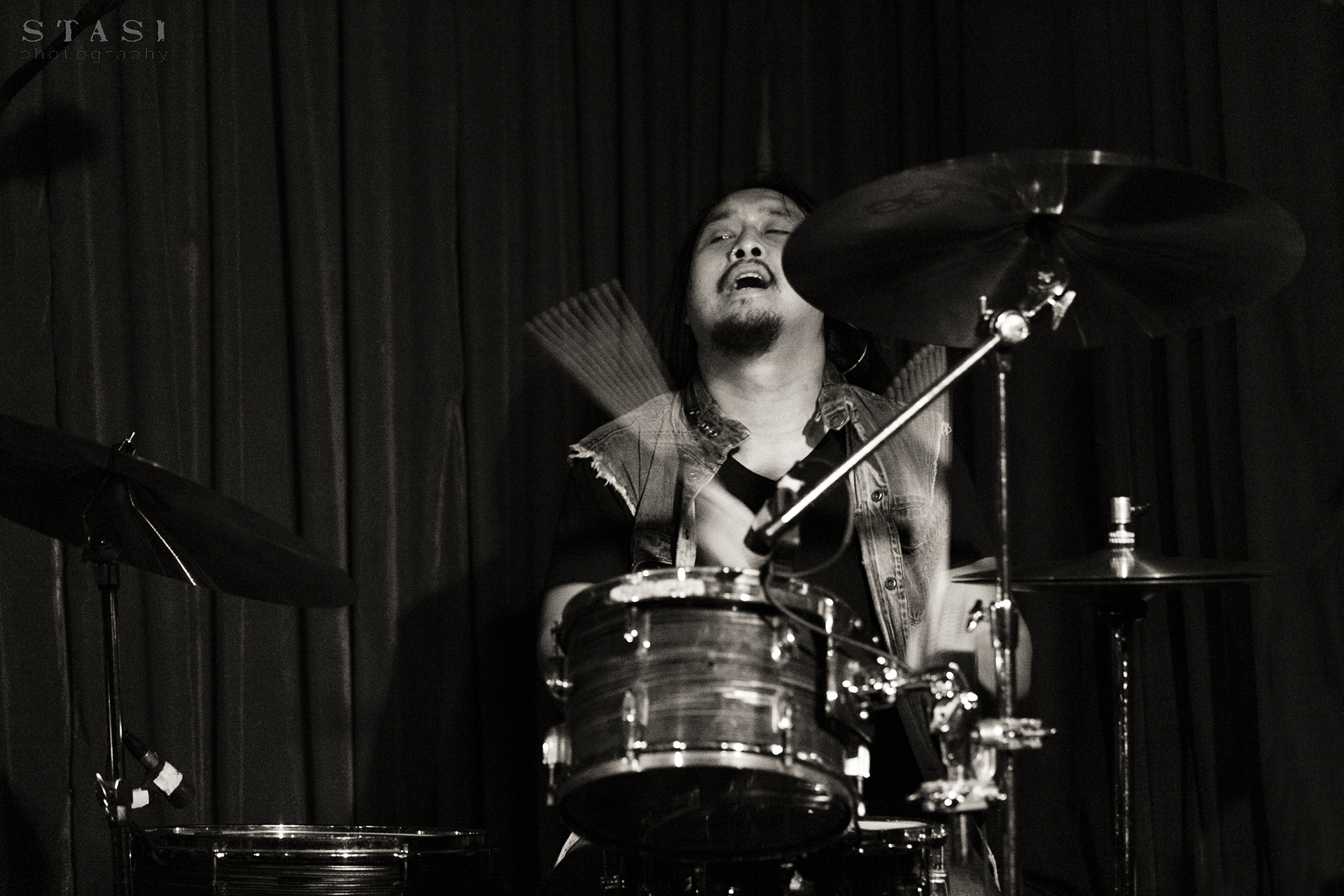 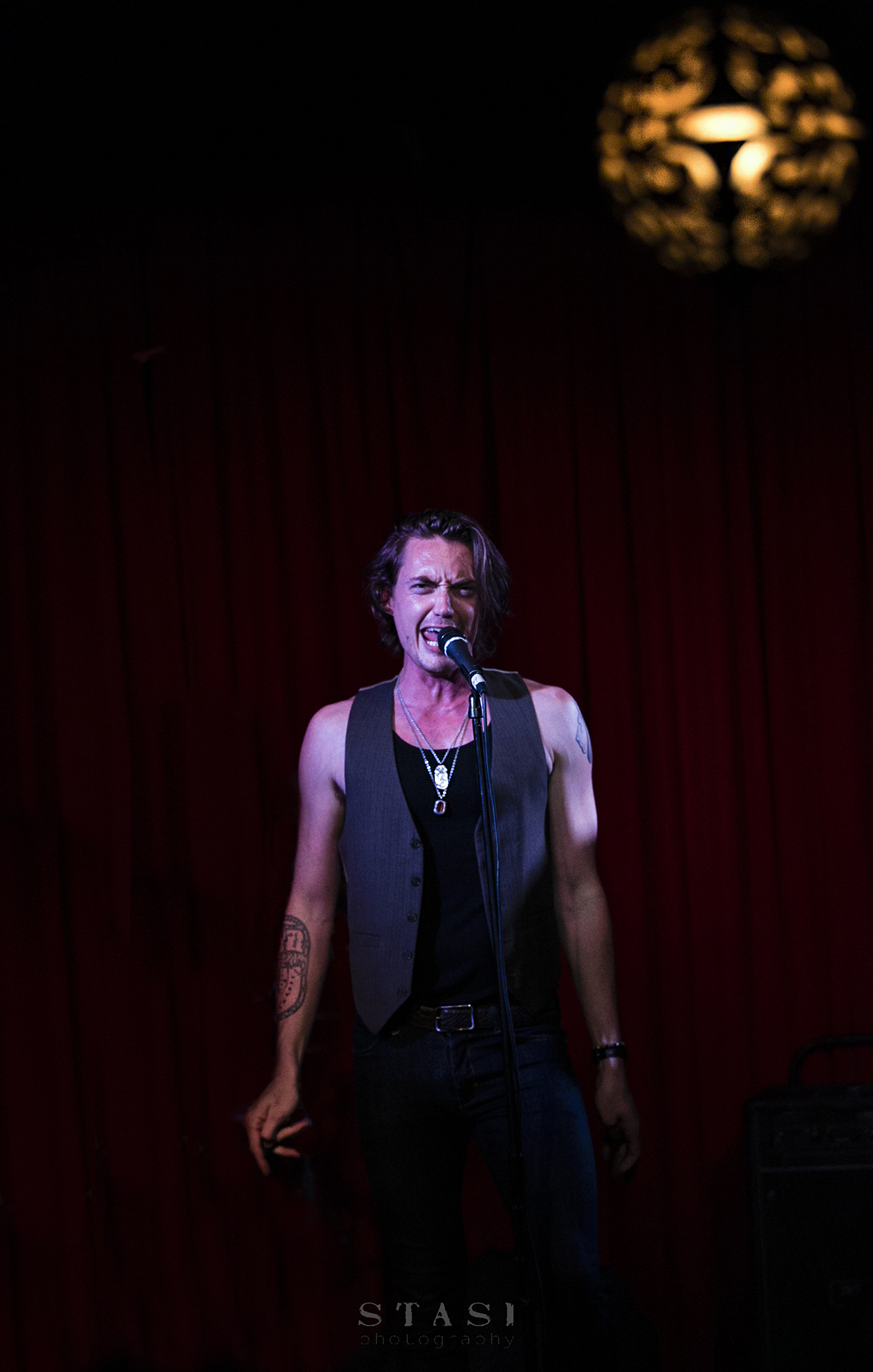