NORFOLK, VA- Dark Star Orchestra gives us a chance to reach back into the footprints of history- more than just a simple tribute band, DSO crafts shows that honor the Grateful Dead by recreating setlists of the past and gives attention to minute detail of stage set up down to placement of band members and instruments.

Based on a suggestion by former founding member and guitarist John Kadlecik, Dark Star Orchestra has been allowing audience members to relive the Dead during the height of their fame, innovation, and genius. Created in 1997, DSO is in the midst of celebrating 20 years together, and at this point, have actually logged more shows on the road than the Dead themselves. 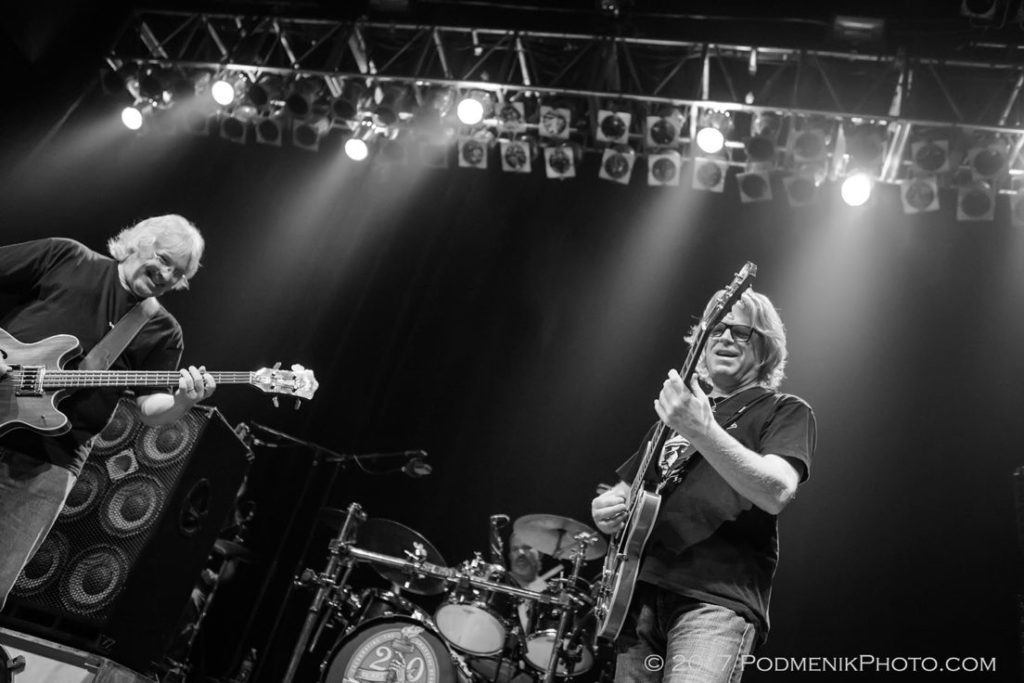 The venue was packed and to all appearances nearly sold out, with the average concert goer sporting a “Touch of Grey” and a reverent appreciation for the improvisational rock/jam/fusion blends that catapulted the Grateful Dead into what Rolling Stone has listed as one of the greatest artists of all time. The Dead have morphed into many different forms as band members leave, new projects are formed, and fresh talent step in to lend in their own original touches, but DSO stays true to the originals and the inspiration for all that followed.

The event at the NorVa on December 1st was a special and unusual treat for deadheads as DSO reached far back into the catalogue for a setlist inspired by an early Grateful Dead show originally played in 1968 at L.A.’s Shrine Exhibition Hall. The audience gave audible gasps of delight as the evening progressed and as each jam unfolded. If you are seeking an experience that trips you back in time, look no further than Dark Star Orchestra on tour.