Norfolk, VA — The incredibly popular American Idol TV series generated a line up of talented artists over the past decade, a scant few of whom have carved out successful, enduring careers, such as Carrie Underwood and Kelly Clarkson. Write Phillip Phillips onto that list, having recently released his stellar third album, Collateral, and currently embarking on his promotional tour, “The Magnetic Tour.” 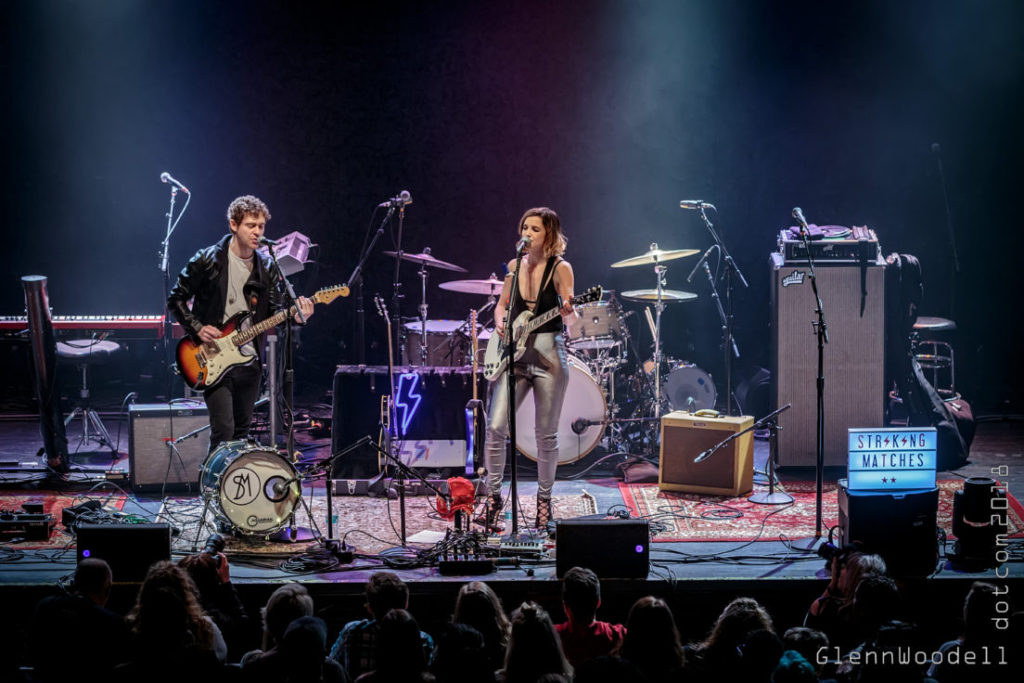 The opening act for the evening, Nashville based Striking Matches, combined fun pop hooks with deep bluesy riffs that should have made smoke rise up from both players’ impressive guitar work. With only two members on stage, (Sarah Zimmermann and Justin Davis), a full band sound was generated by the both of them utilizing vocal harmonies, guitars, kick drum and kick tambourine. The following day, I had their impossibly catchy tune “Retrograde” burning up my speakers, on repeat. 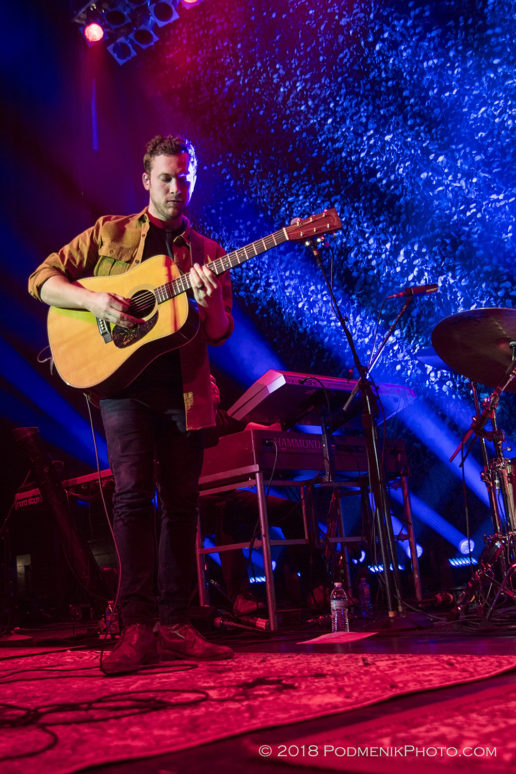 Entering the stage with a professional polish and under a beautifully designed stage/light set up, Phillip Phillips began his show with “Thicket”, and from that point, Phillips took the audience under his wing for a magical journey that wound around his soulful lyrics, song to song and moment to moment. Songwriters with a gift to touch the heart are a rarity and a pleasure to experience. “The Magnetic Tour” is currently underway in promotion for Phillips’ recent release of his third album Collateral, and tour dates near your city can be found at the following link: