Chicago, IL — Timeflies, the group best known for their “Timeflies Tuesdays,” played a sold-out show at Concord Music Hall on Friday. What is Timeflies Tuesdays, you ask? Well, in what has become the new norm in the music world (thanks to Youtube, Soundcloud, Facebook, etc), social media artists have embraced the web as a way to get their music to the masses, and Timeflies is no different. Almost every other Tuesday, Timeflies posts new music to their YouTube channel consisting of new songs, covers, and freestyles… pleasing many and keeping their material fresh for fans. 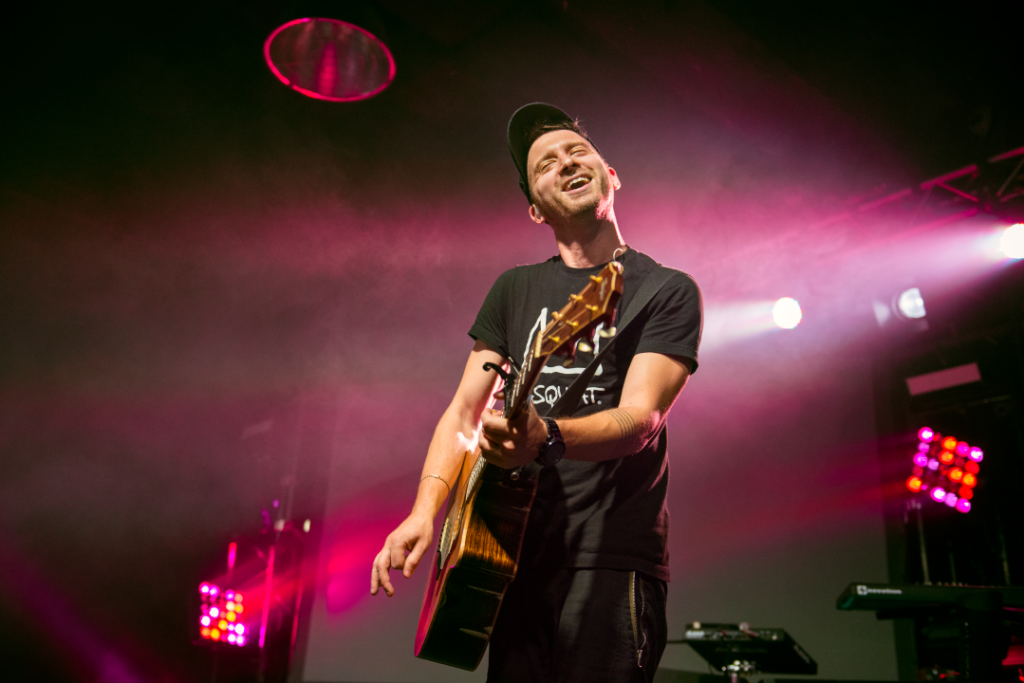 Playing to a sold-out crowd is nothing new to the duo originally from the east coast (now living in L.A.). They have been performing together since 2007 and have amassed a loyal following of adoring/screaming fans. The show at the Concord brought out a trove of twenty-something-year-olds who were swaying and dancing to the beat the entire set. It’s easy to see why the fans enjoy the show so much; With a mix of pop, hip-hop, electronica, and acoustics there is something for everyone.

Timeflies continues their tour through April 26th. You can find out more at http://timefliesmusic.com