Louisville, KY–As I’ve said in this space before: guitars and their players, that’s my thing. Electric, acoustic, steel string, steel body, folk, rock, jazz, blues, it doesn’t matter. For me, the skill is the thrill. So when you become familiar with a guy like Eric Johnson, a guy who can play it, and do it all, that’s my idea of a great night out.

Johnson’s been playing since he was eleven and has been professionally active since 1969. Guitar Player magazine called him “one of the most respected guitarists on the planet,” in 2006. He holds half a dozen Grammy nominations and won a Grammy for Best Rock Instrumental in 1992. As mentioned, he can and does play every kind of guitar imaginable, but on this night seemed most at home with his beautiful, glossy, blue, semi-hollow, signature Fender Strat.

A rare sight at the Mercury Ballroom, a dozen rows of folding chairs had been set up on the floor in front of the stage. Perhaps more rare, fans remained in their chairs, mostly mesmerized as Johnson wound his way through some 25 songs, spread across two sets. He slid easily from sensitive, soulful jazz to traditional blues. He traveled through the iconic style of Wes Montgomery, to the Texas rock of Stevie Ray Vaughn. “S.R.V.,” Johnson’s tribute to a fellow Austin favorite son, and one of his Grammy nominated songs, expressed his skill at effortlessly playing both lead and rhythm guitar at once. His Wes Montgomery tribute, “East Wes,” rounded out the second set, and an exquisite evening. 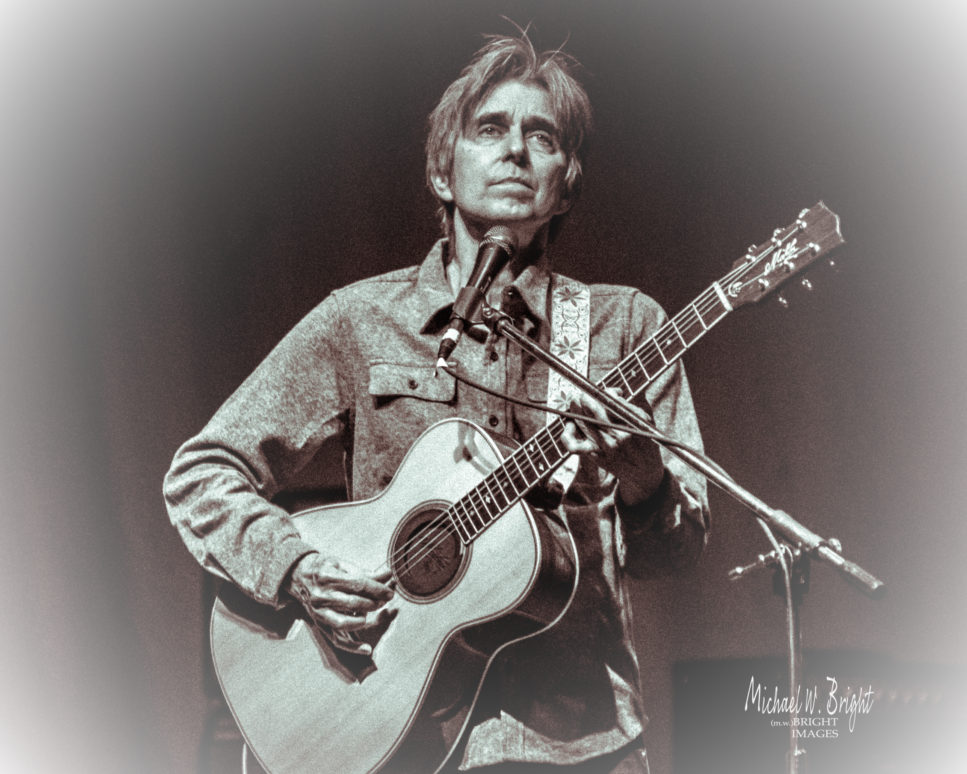 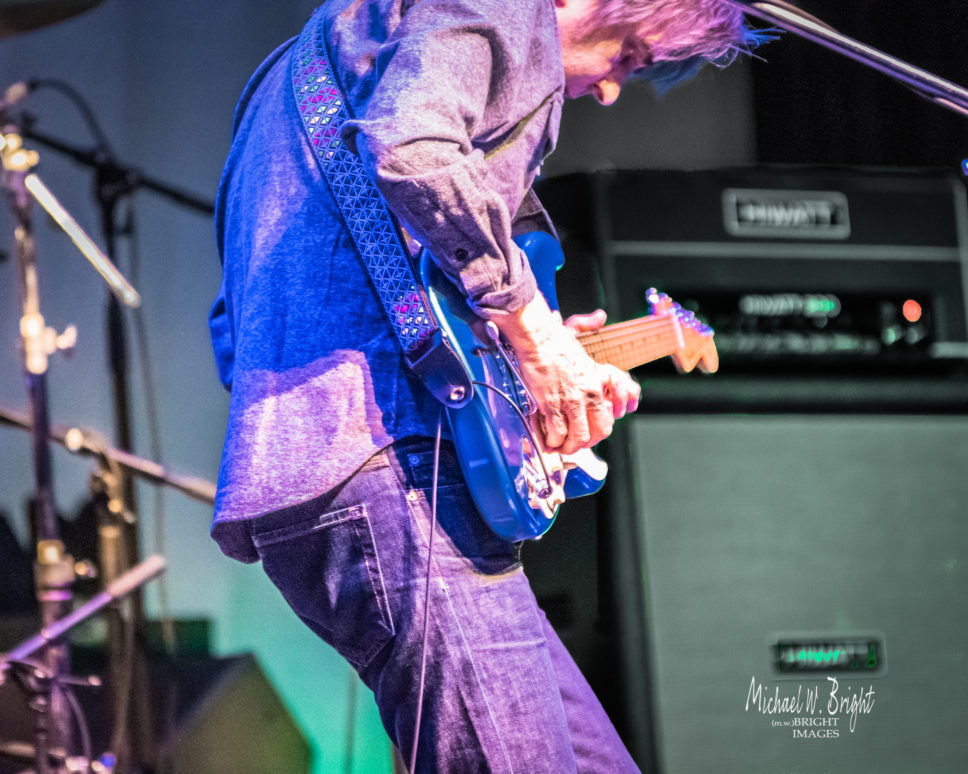 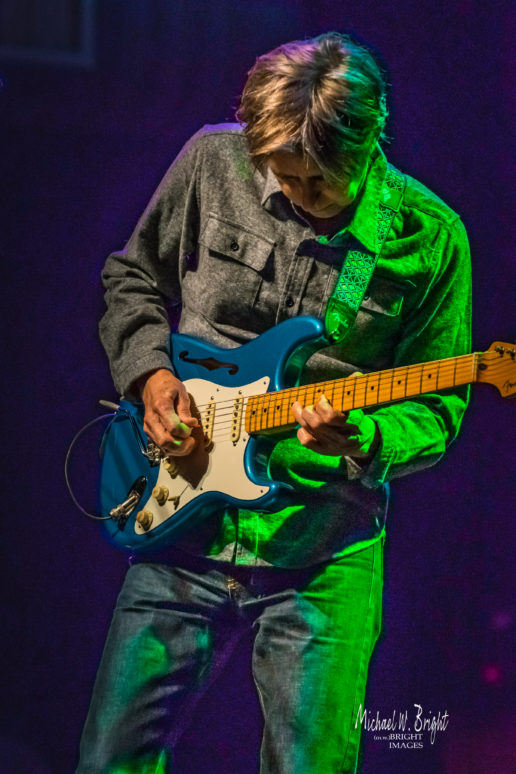 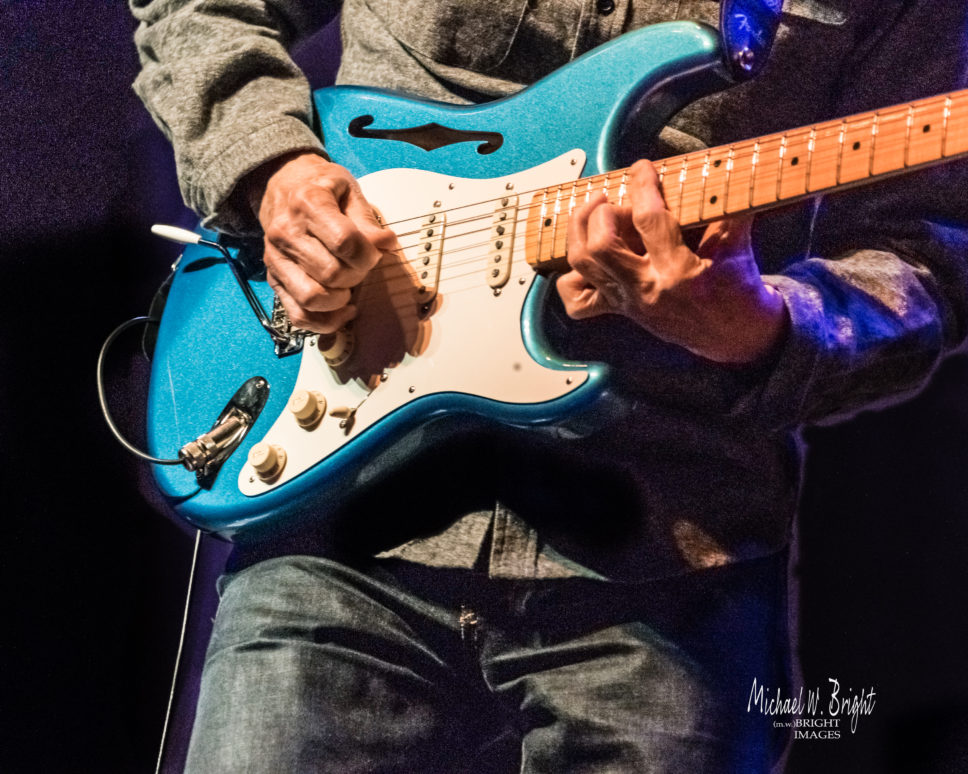 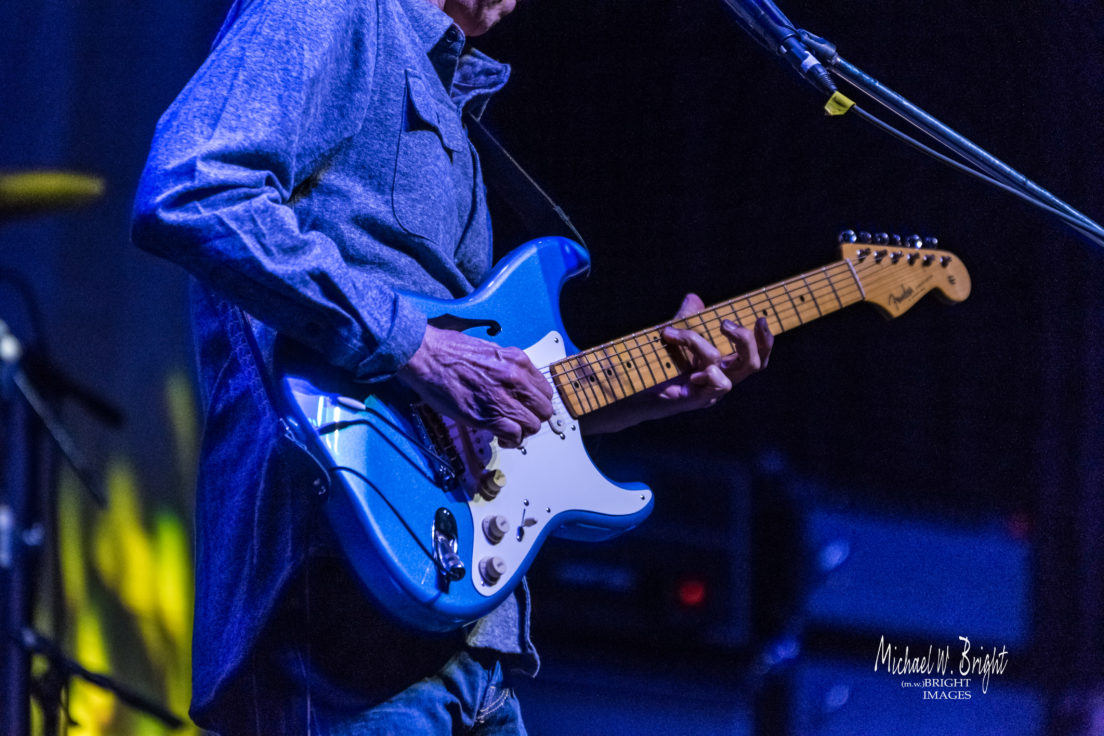 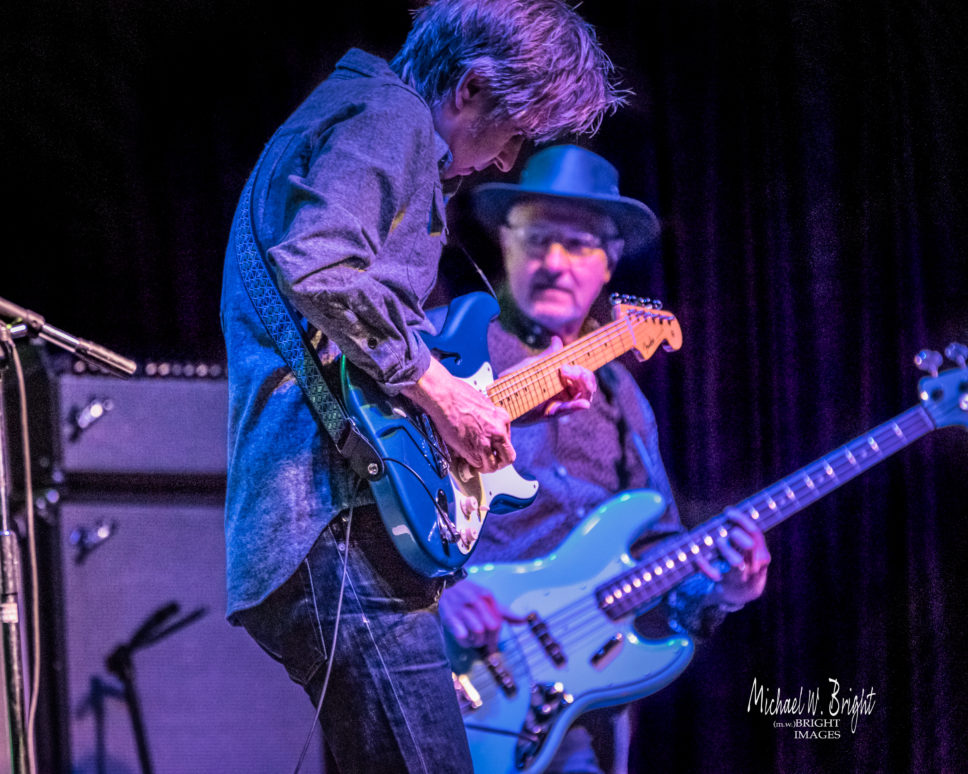 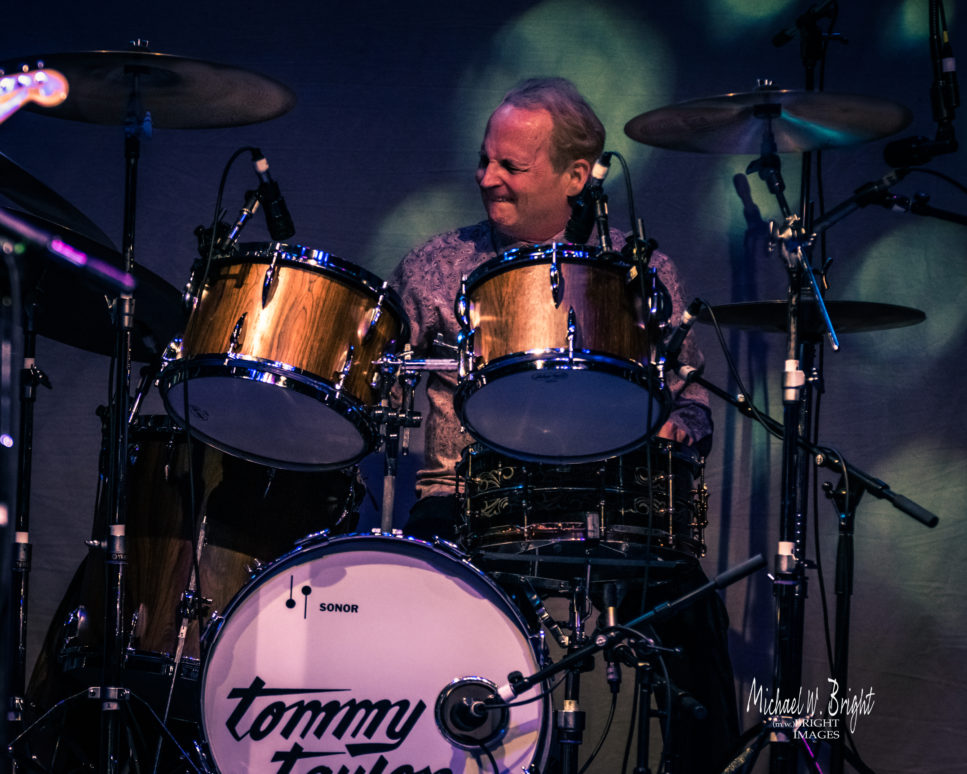 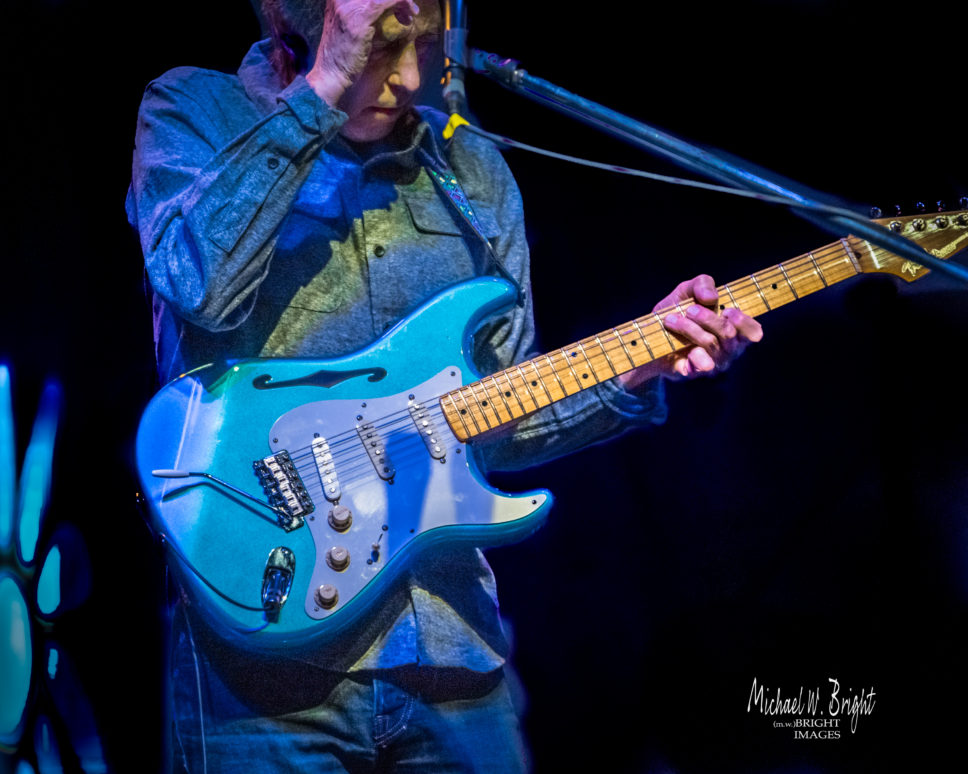 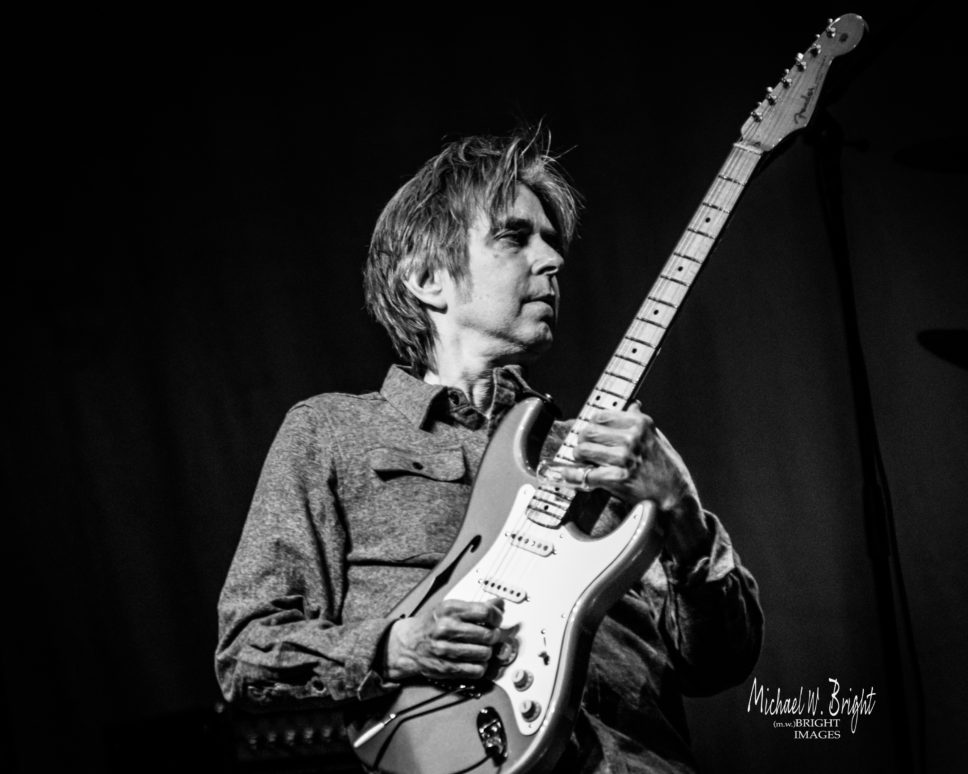 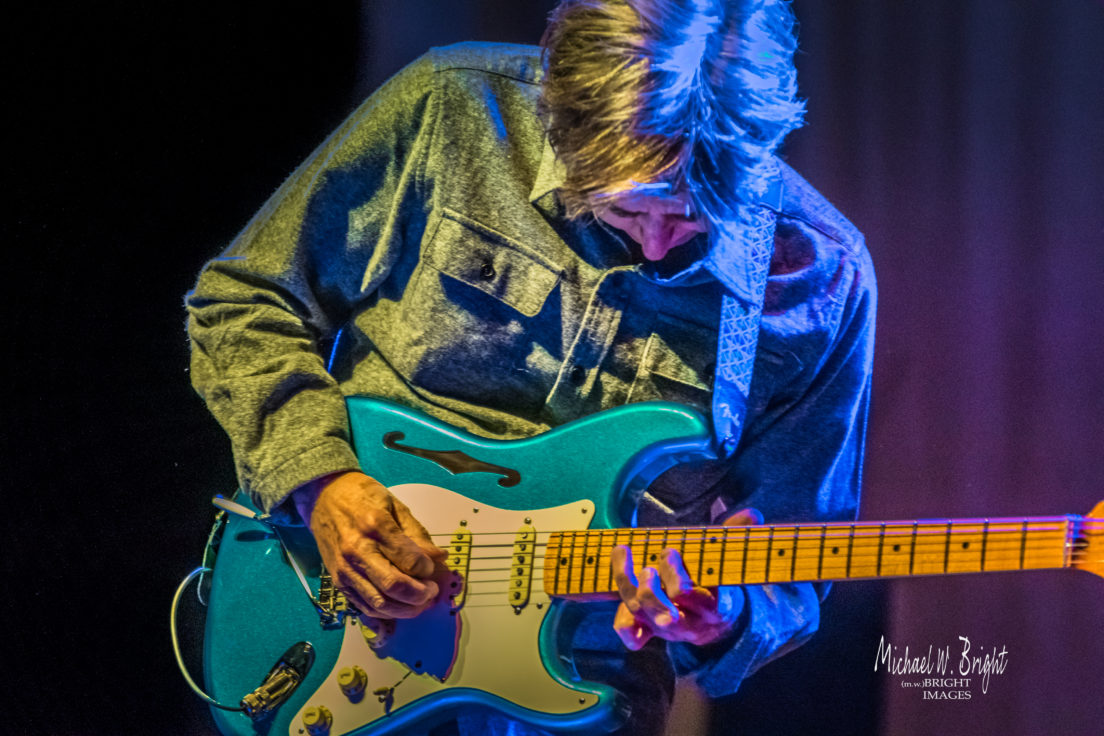