Norfolk, VA — When Sam Melo and Darrick Keller started composing songs on two acoustic guitars in an Appalachian State dorm room in 2013, they probably weren’t envisioning that in five years time they would be playing sold out shows at venues around the world. The unique alternative/indie-pop that Rainbow Kitten Surprise plays has something to offer all tastes by combining solid musical chops with melodic singing of poignant, introspective lyrics. Currently touring for the release of their third album How to: Friend, Love, Freefall, and absolutely rocked the audience in attendance at the NorVa in Norfolk. 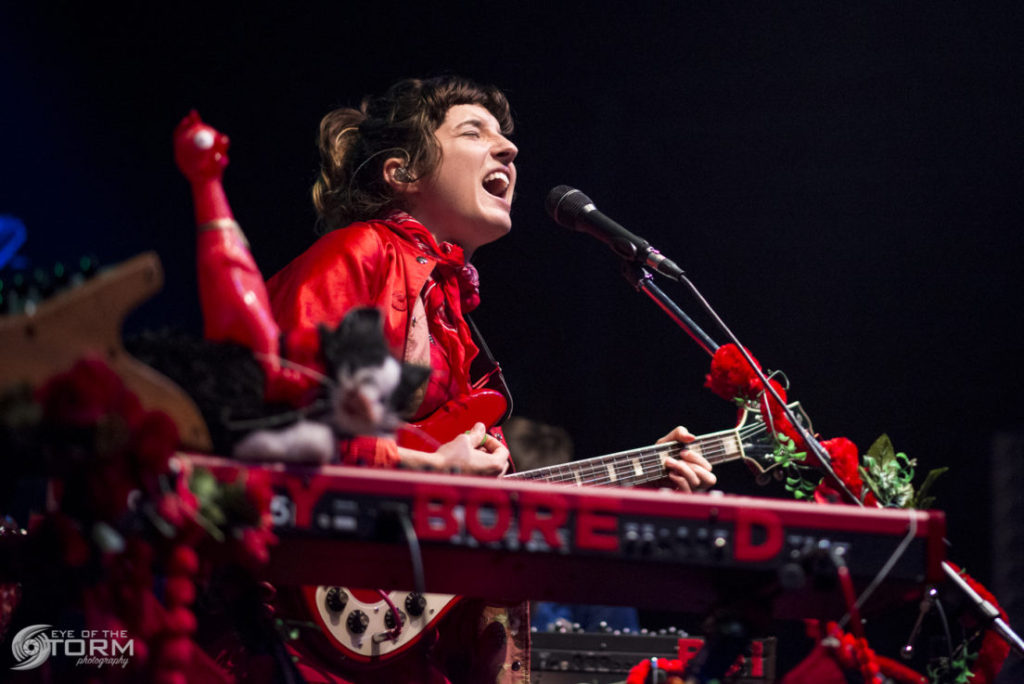 Personally chosen by Rainbow Kitten Surprise to open for them on this tour, Caroline Rose kicked off the music for the night.  The stage and instruments were garnished with all things red, from flowers and feather boas, to a three foot tall Elmo pinata. Her high energy alternative rock got the crowd amped quickly for the night to come and her humorous short stories between songs gave the audience an intimate, personal look into her life. 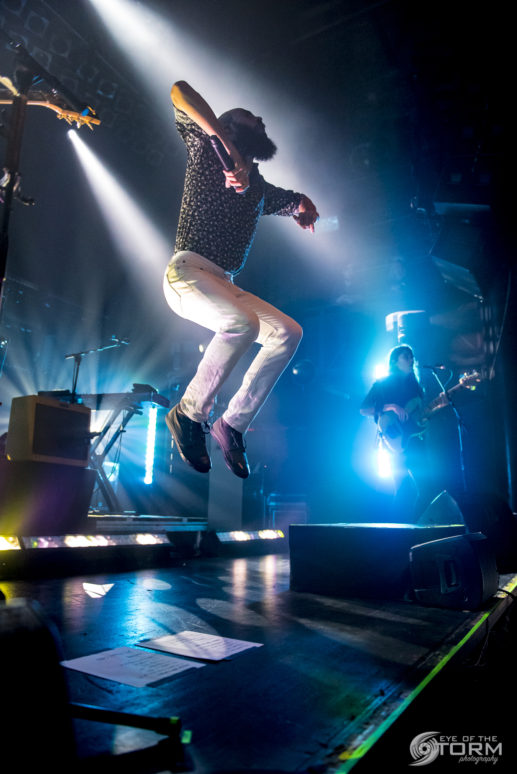 Rainbow Kitten Surprise took the stage by storm and did not relent until it was time to call it a night. The energy with which they perform is second to none. Singer Sam Melo covered almost every square inch of the stage throughout the night with his climbing, jumping, and dancing. It wasn’t just Sam participating in the fun on stage; all the members had a hand in getting the crowd participating. The band rocked their way through the 21 song set which covered material off all three albums.  When all was said and done, there was a room full of impressed, happy fans ready for the next RKS show. 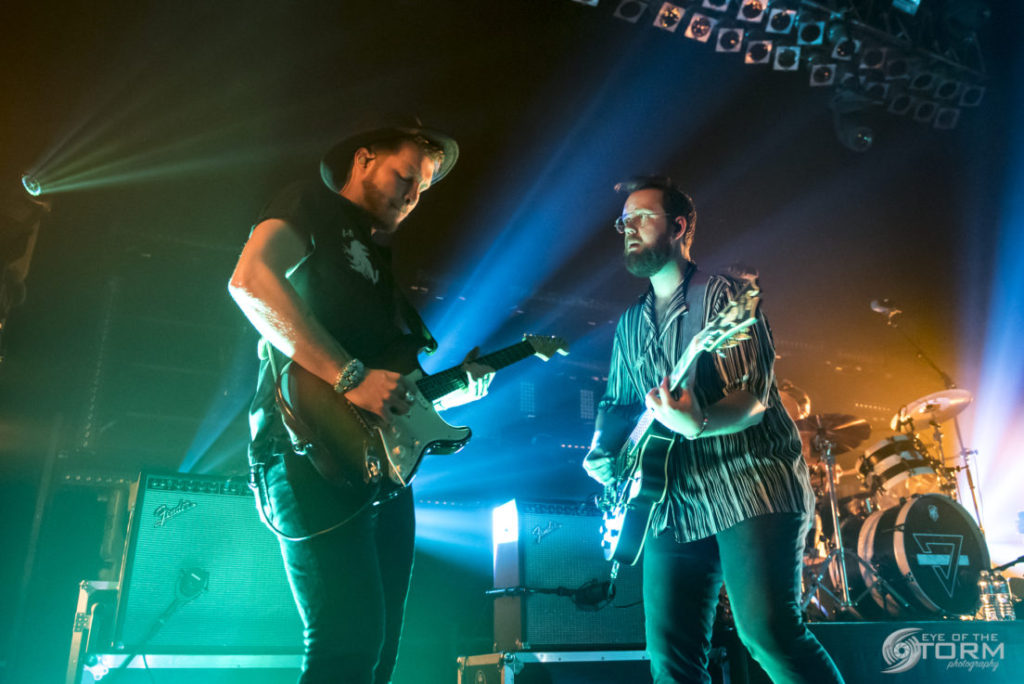 This is not a band to miss live and they will be touring the US, Canada, and Europe through the beginning of December. Find tour dates for a show near you here.