Louisville KY— I had been listening to this guy’s music for a few days trying to figure out an approach to the upcoming concert. Tab Benoit has been touring nonstop, more or less, for the past five years, save six months off the road in the middle of 2020 due to the pandemic. He’s got 2023 booked up. My angle  emerged just as Benoit finished his first song on stage at Headliners. You’ve got to have the live experience and he knows this. There’s no other way to appreciate the excitement he generates, his total commitment, and the authenticity of his Delta blues.

One thing Covid did was to keep live music performances to a minimum. For those who missed the social benefits of joining like-minded individuals at a live music performance, the blues might have been the most efficient way to assuage the void. The 450 fans who tapped into Benoit‘s hard blues had many of their needs fulfilled. His intensity alone surprised those who were not acquainted with the artist and it was clear that he would produce that fierce fire on stage night after night.

Benoit has has been recording and performing for 30 odd years so he has an extensive catalog to draw from. His sets have varied performance to performance but often open with a hopped up version of Muddy Waters’ “Why Are People Like That,” and “Darkness,” a combination that demonstrates Benoit‘s gift for mastering multiple blues styles.

Benoit continues touring into 2023, and you’ll find information about upcoming concerts at https://www.tabbenoit.com/tour/tour-archive/ . 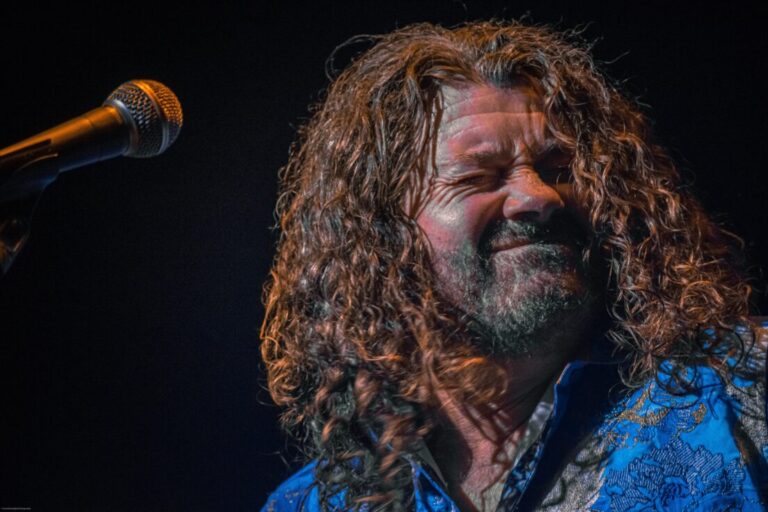 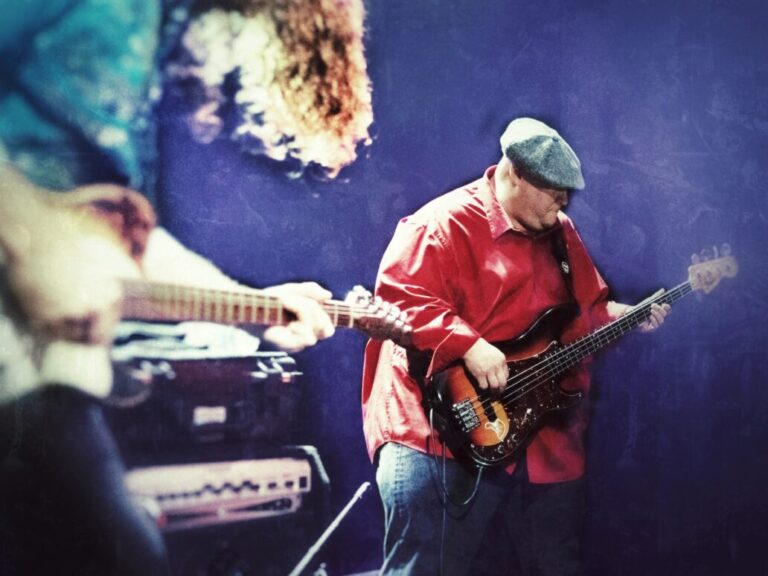 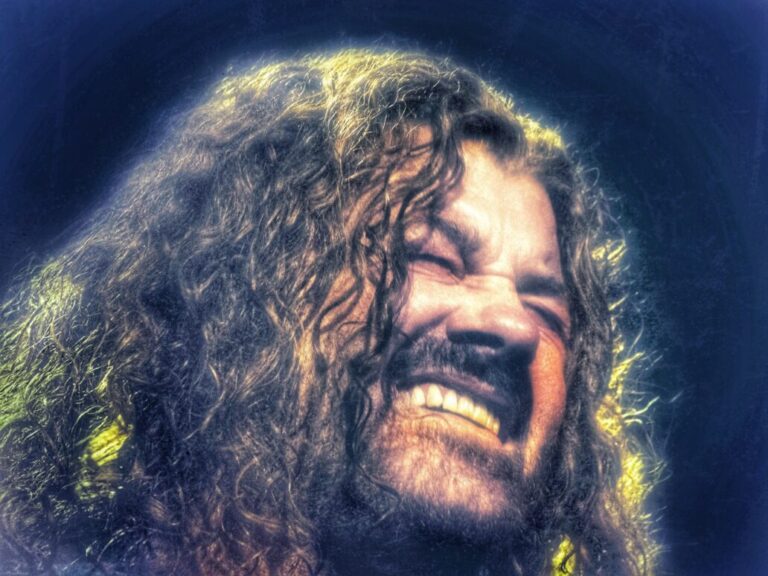 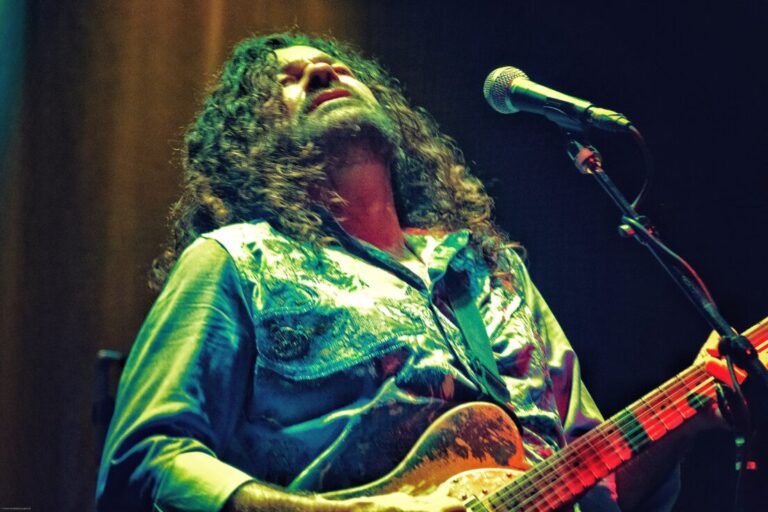 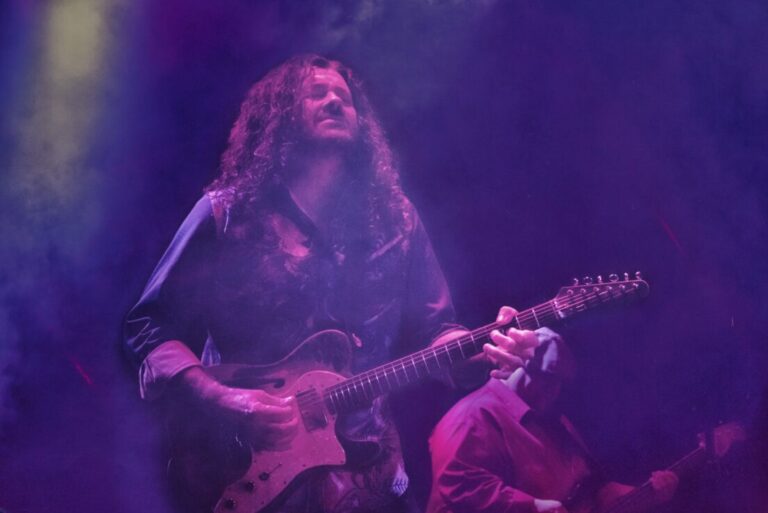 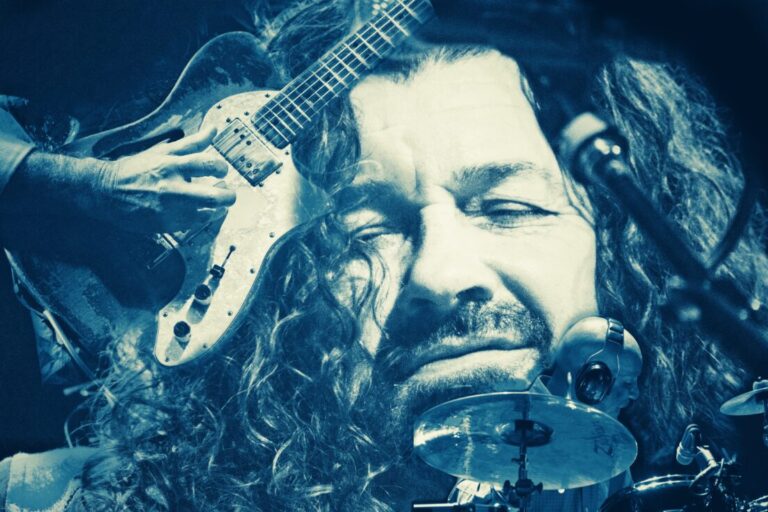 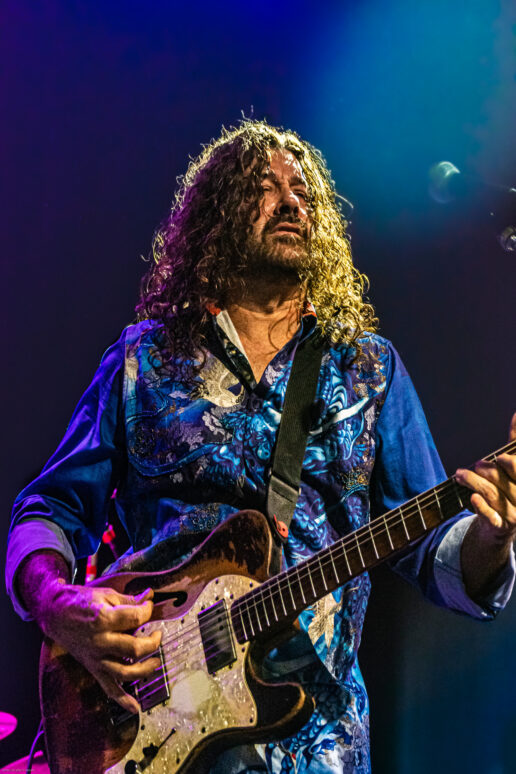